“Catalytic converter thieves wreak havoc in our communities, so this is a very welcomed operation. By calling upon the resources available to them, including the California Bureau of Automotive Repair, San Jose police officers and detectives likely made a big dent in this crime that impacts all of us.” – CSLEA President Alan Barcelona. 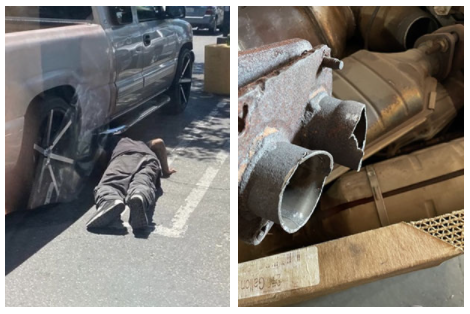 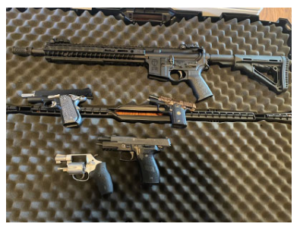 • illegal weapons,
• more than $50,000 in cash,
• and more than 1,000 catalytic converters that are believed to have been stolen from vehicles throughout the Bay Area.

Catalytic converters contain precious metals that can be extracted and sold and are therefore targeted by thieves. A typical theft involves lifting a parked car with a jack and cutting out the converter with a cordless saw. The theft takes minutes but causes thousands of dollars' worth of damage to victim vehicles. Stolen catalytic converters are often sold on the black market to illegal fencing operations for hundreds of dollars.

The following were arrested: 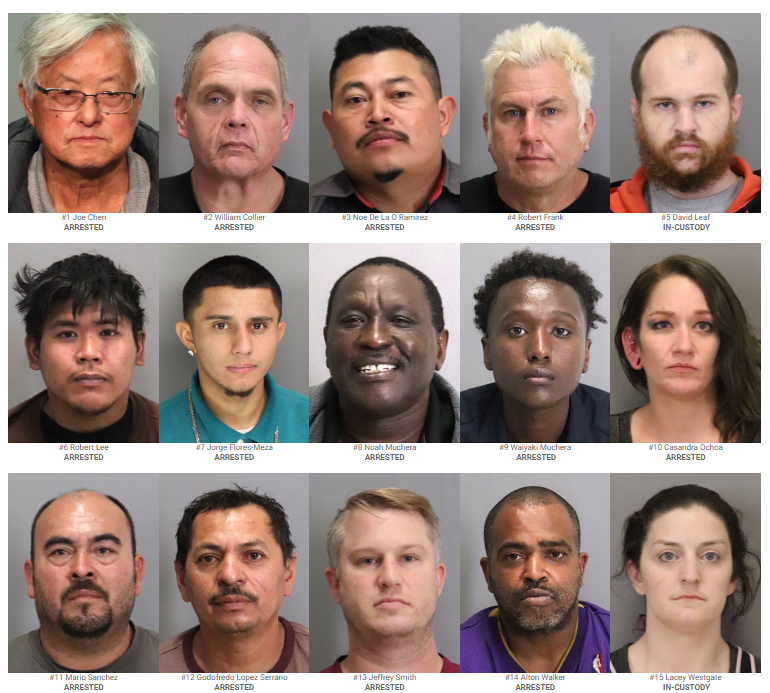 According to the San Jose Police Department, since the start of the pandemic, the City of San Jose has experienced an increase in catalytic converter thefts. The thefts have become increasingly brazen and suspects are often armed with guns. Suspects have shot victims and witnesses who have interrupted the thefts and in San Jose a catalytic converter theft has been linked to at least one homicide.

Suspects have been charged with crimes ranging from grand theft to receiving stolen property and from assault with a deadly weapon to possession of illegal weapons. Detectives also shut down three businesses that appeared to cater to thieves, often purchasing cut catalytic converters with no questions asked. Those businesses are being referred to the San José City Attorney’s Office.