“It’s important to enforce fishing laws and regulations in order to protect the commercial fishing industry, recreational fishing and California’s natural resources.   Thank you to our CDFW wardens for conducting this investigation.” – CSLEA President Alan Barcelona 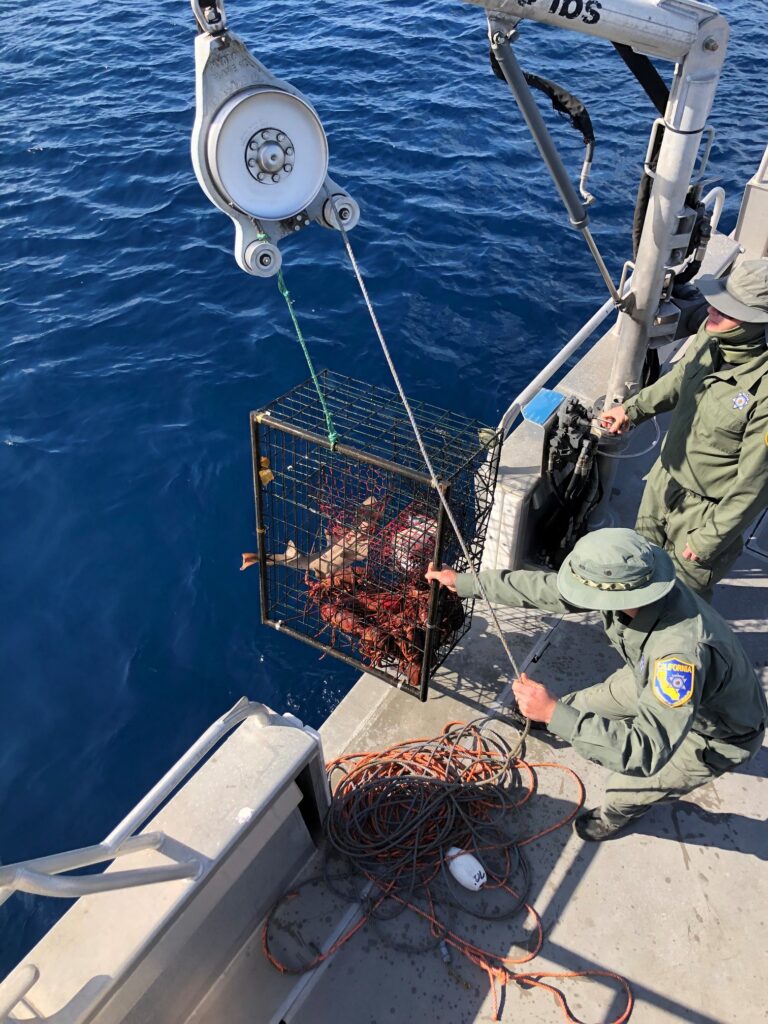 After a series of complaints from legitimate commercial lobster harvesters operating offshore of San Pedro and Palos Verdes, CDFW launched an investigation into the suspected illegal commercial poaching activity. Using a combination of multiple contacts and inspections at sea and at the dock, home visits, analysis of marine navigation equipment seized during the investigation and various surveillance techniques, wildlife officers concluded that Rustin Craig Wilson, 37, of Lawndale, had been engaged in several commercial fishing behaviors that resulted in potential violations of commercial fishing laws and regulations.

Wilson is known to wildlife officers for prior commercial lobster fishing convictions and was in the middle of a 36-month probation for those convictions by a February 13, 2020, court order. 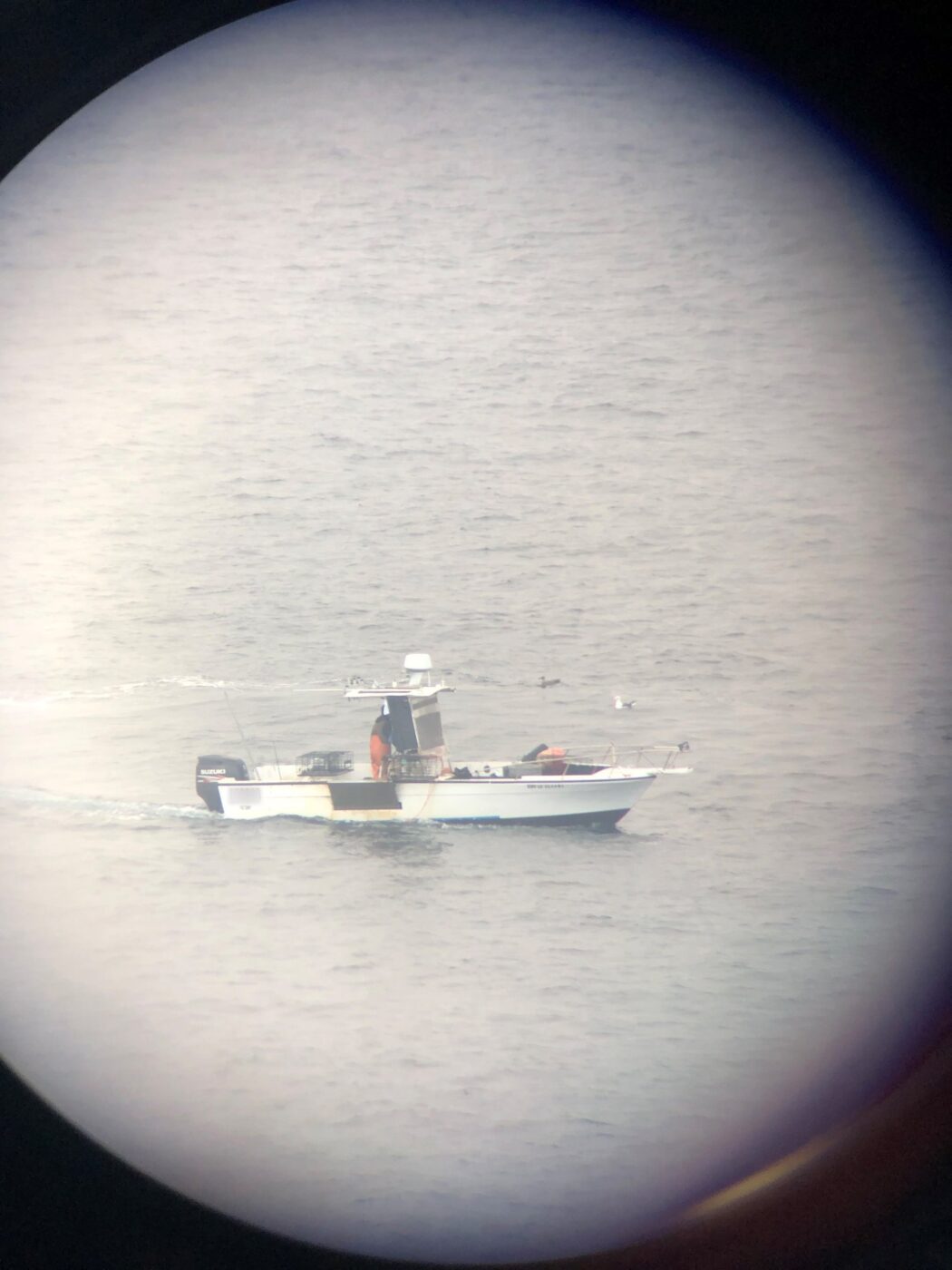 “Several legitimate commercial lobster harvesters were frustrated with the unlawful practices of a rogue colleague who was trapping lobsters in a marine protected area and who also failed to responsibly fish with lobster traps he placed in other areas,” said David Bess, CDFW Deputy Director and Chief of the Law Enforcement Division. “The majority of California’s commercial lobster fleet care very much about the long-term viability of the fishery and our wildlife officers appreciate their continued compliance and their assistance with this investigation.”

Wilson pleaded no contest to one count of fishing in the Blue Cavern SMCA and another count of failure to check his traps within the seven-day required period. He was ordered to pay $885 in fines and penalties, ordered to perform 30 days of community labor, must forfeit all seized evidence including traps and his GPS plotter and was placed on probation for 12 months. During his probation, he is prohibited from fishing either commercially or recreationally anywhere in Los Angeles County, including Catalina and San Clemente islands, nor can his vessel be used to fish. He remains restricted by court order from handling the lobster traps of fellow lobster harvesters, commercial or recreational. 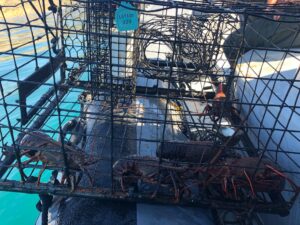