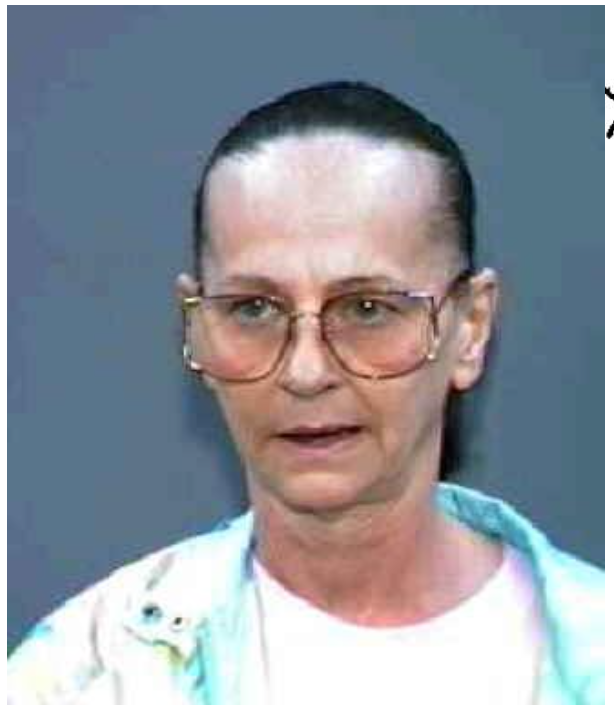 RIVERSIDE COUNTY – On January 3, 2021, the Riverside County District Attorney’s Office announced that the victim in a 1994 cold case death investigation has been identified through a DNA sample.

On October 24, 1994, a woman was found partially buried in the desert in the Thousand Palms area in eastern Riverside County. The Riverside County Sheriff’s Department and Coroner’s Office responded to the scene to investigate.

The Coroner’s Office used all available resources at the time to identify the woman, including sending a sample from the body to the California Department of Justice Missing Persons DNA Program where a DNA profile was obtained and entered into the Combined DNA Index System (CODIS).  Unfortunately, no identification was made.

In 2021, the Riverside County DA’s Regional Cold Case Homicide Team had a DNA sample created for the purposes of forensic genealogy. That sample was obtained using the services of a private lab, Texas-based Othram Inc. Using genetic matches, investigators were able to locate a potential match. A biological child was found, and a DNA sample was submitted to the California Department of Justice Missing Persons DNA Program.

In mid-December 2021, investigators were notified that the state Department of Justice had issued a final report showing strong support that the victim in the 1994 death was Patricia Cavallaro, with a birthdate of March 22, 1937.

“Every day forensic science is used in California DOJ labs to help law enforcement solve crimes,” said California Statewide Law Enforcement Association (CSLEA) President Alan Barcelona.  “The work that is done by DOJ criminalists is beyond remarkable.  Some cases would simply go unsolved if not for their work.  Obtaining the identity of this person will now allow investigators to possibly retrace her steps and interview those who knew her.”

Investigators then notified Patricia Cavallaro’s next of kin. Without the use of forensic genealogy, this victim may have never been identified.

The cold case investigation into her death is on-going.