“Thank you to our CSLEA / AC-DOJ member Deanna Hayden for her tremendous contributions to solving this cold case in which a family waited eight long years for answers.  California DOJ criminalists are such an essential part of investigations and criminal justice, some cases simply would not be solved without their incredibly valuable work.” – CSLEA President Alan Barcelona 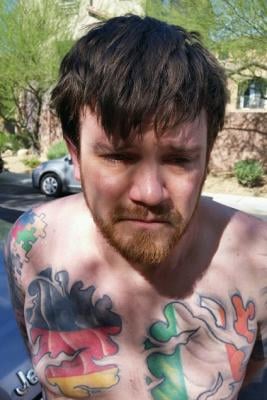 On August 6, 2013, Sean Donohoe dressed in all black, including a black mask later recovered close to the scene, and walked inside the US Gas Station in South Lake Tahoe. Manpreet Singh was working as the gas station clerk that evening and had refused to sell alcohol to Donohoe’s drunk friend just minutes earlier. Once inside, Donohoe shot Singh one time. The bullet penetrated both of Singh’s lungs and his heart, killing him moments later. Donohoe calmly left the scene. 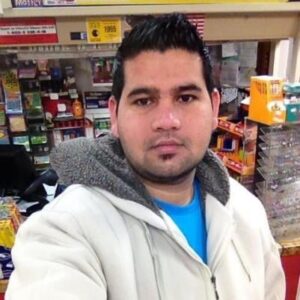 The case went cold until 2020 when a tip was received after someone reviewed the El Dorado County Cold Case video that was created in hopes that justice could be achieved for Singh and his family. Shortly thereafter, DNA, that was located on the mask, confirmed that Donohoe was the killer.

The case was investigated by the

"First, I would like to thank the jury for taking time out of their busy schedules to help bring some measure of justice to the family of Manpreet Singh," said Pierson. "Second, I would like to thank the South Lake Tahoe Police Department, Cold Case Task Force Investigator Joe Ramsey, SLTPD Detective Herminghaus, and Deputy DA Kassie Cardullo for all their tireless efforts."