“These stings are conducted by state law enforcement officers to protect consumers from harm.  Unsuspecting property owners who hire unlicensed contractors can end up with home improvement projects that don’t meet standards and codes, and end up costing the property owner even more money to repair.  Licensed contractors have passed tests and background checks and carry the necessary insurance for any employees they bring to the job site.” – CSLEA President Alan Barcelona 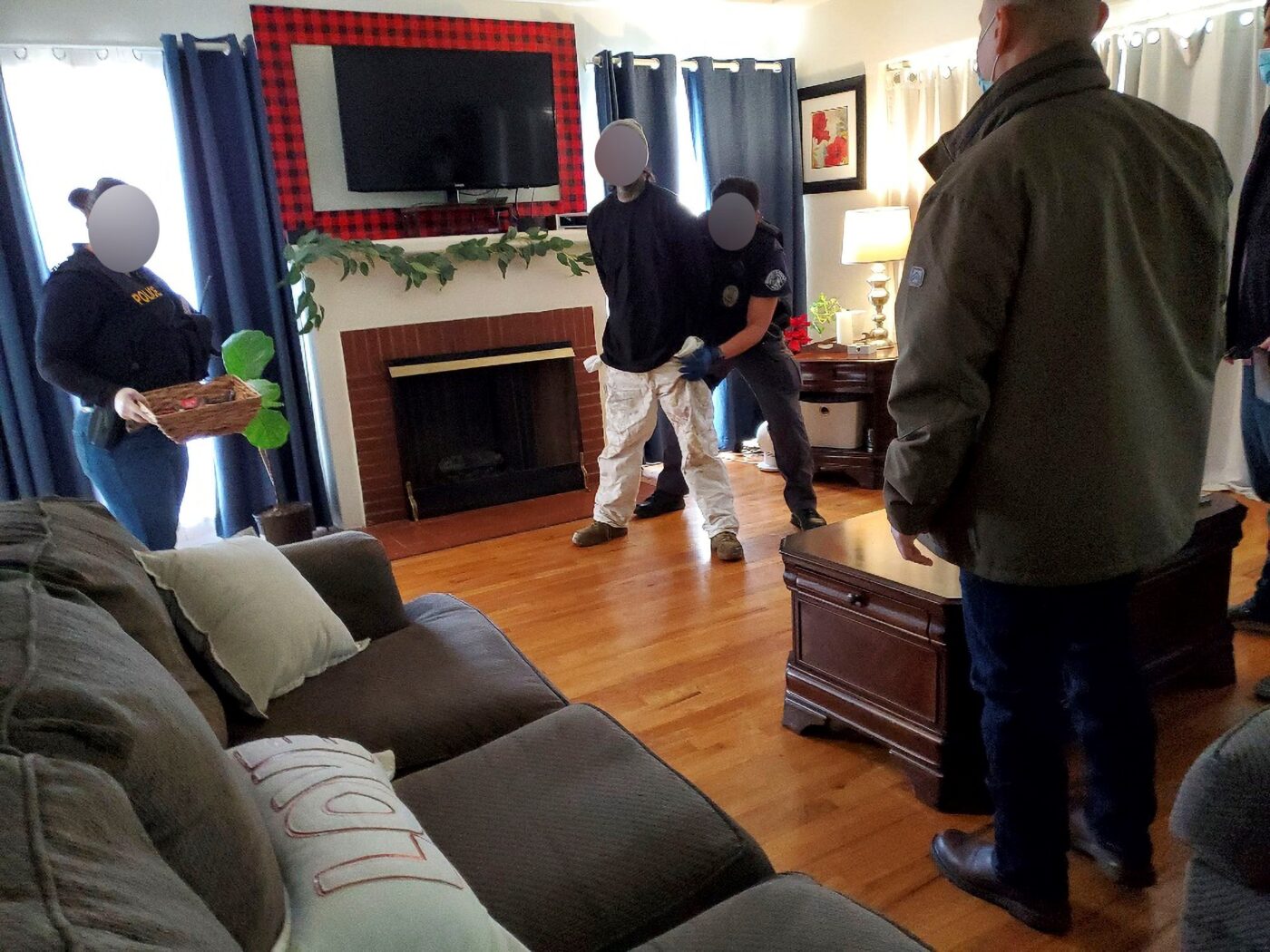 FRESNO – On March 21, 2022 the Contractors State License Board (CSLB) announced the results of an undercover sting targeting unlicensed contractors in Fresno February 23-24th. During the operation, which was conducted with detectives from California Department of Insurance (CDI), 16 people were cited for contracting without a license.

CSLB’s Statewide Investigative Fraud Team members posed as homeowners and contacted suspected unlicensed contractors through their advertisements to perform drywall, concrete, fencing, landscaping, masonry, and painting work. One suspect provided a bid of $16,000 for synthetic grass, well over the legal limit for when a contractor’s license is required. 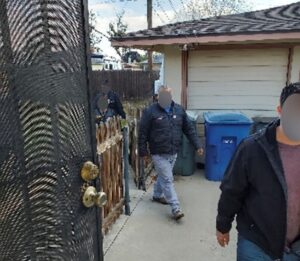 In California, it's illegal for an unlicensed person to perform any contracting work on a project valued at $500 or more in combined labor and material costs. First-conviction penalties include up to six months in jail and/or up to $5,000 in fines. Penalties are more severe with each successive violation. A second conviction carries a mandatory sentence of 90 days in jail.

During the sting, one of the contractors cited for unlicensed contracting was found to have a no bail warrant for Failure to Appear in Court. He was taken into custody by CDI detectives and transported to the Fresno County Jail.