“The amount of illegal marijuana cultivation operations in this state is a problem, as it works against licensed operators, may not meet consumer protection standards and regulations, and threatens public safety.” – CSLEA President Alan Barcelona 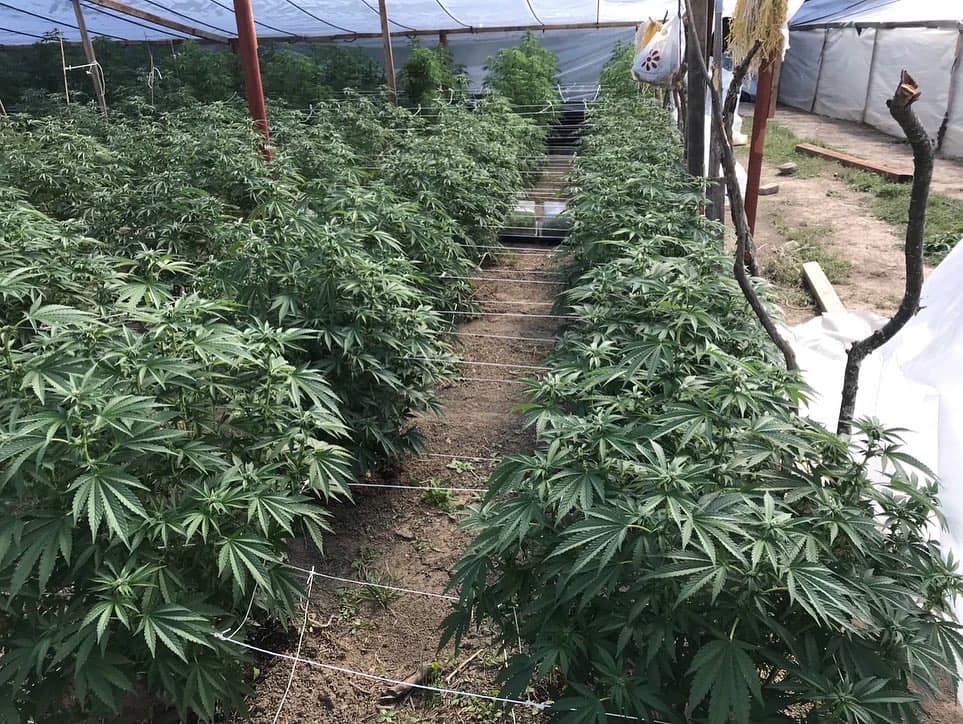 SANTA CLARA COUNTY – On May 9, 2022, the California Department of Fish and Wildlife assisted Santa Clara County Sheriff’s Office in serving a search warrant in the unincorporated foothills east of Morgan Hill as part of an investigation into a suspected illegal marijuana cultivation operation.

Law enforcement officers eradicated approximately 2,000 marijuana plants and seized approximately nine pounds of processed marijuana from the property.  According to the sheriff’s office, those responsible for the suspected illegal operation were heavily armed and extremely protective of their product, as a cache of 33 firearms, most of which were assault rifles, and thousands of rounds of ammunition were seized on the property.

Additionally, law enforcement officers are also investigating numerous environmental violations to include evidence of dumping diesel fuel into the water supply. No arrests were made at the time and the investigation is on-going. 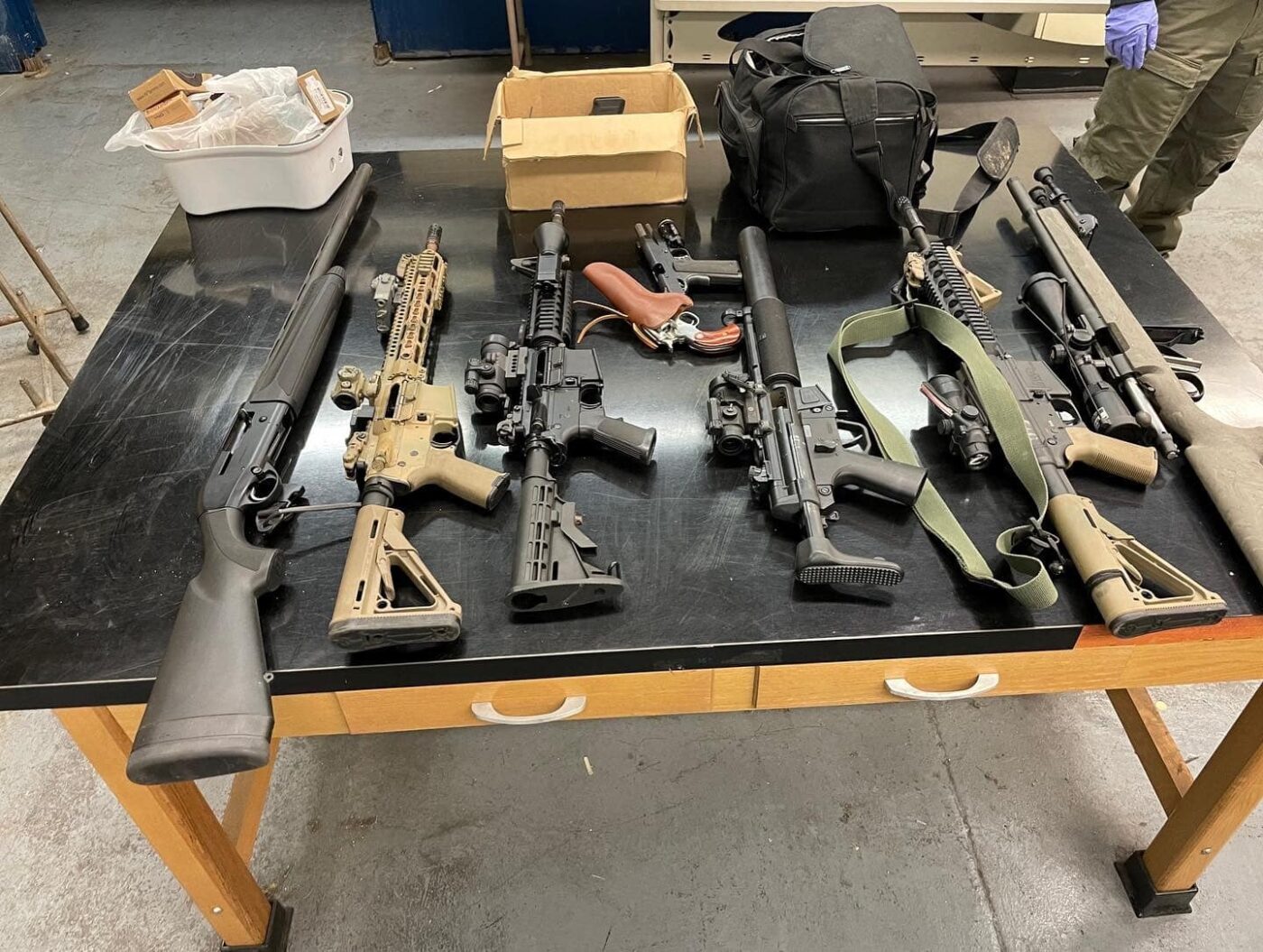 According to the sheriff’s office, this was a prolific operation as a fully grown plant is capable of producing about a pound of processed marijuana with each pound being sold on the street at approximately $1,000-1,500 per pound. Greenhouse grows such as this are capable of producing 3 or more grow cycles per year, which puts profits at conservatively $6 million or more a year.

Although recreational marijuana use is legal in California, many growers and dealers still produce and sell on the black market to avoid high taxes and maximize profits.