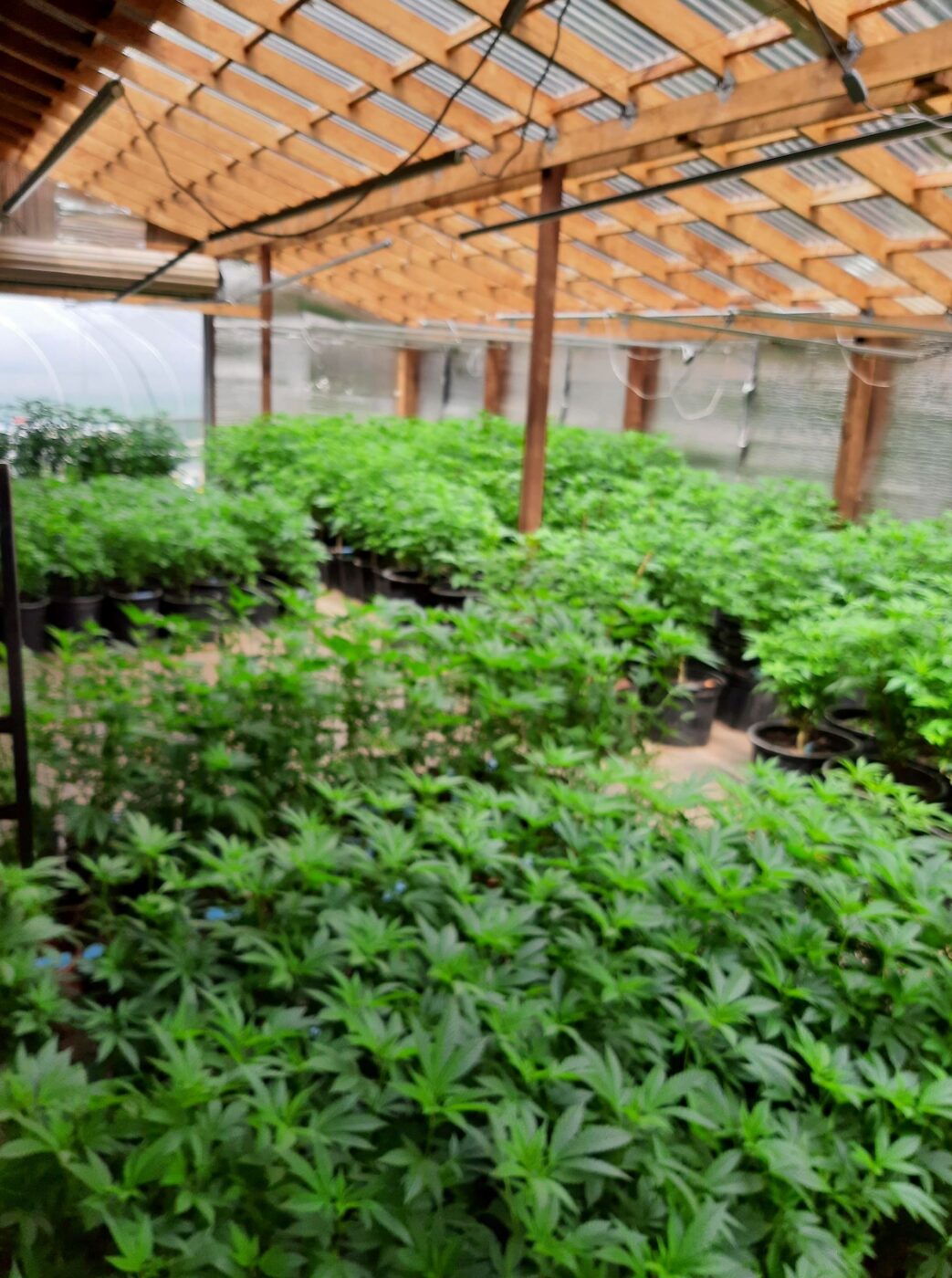 After receiving reports of licensed cannabis farms and nurseries selling products on the black market, during the week of May 9, 2022, the Humboldt County Sheriff’s Marijuana Enforcement Team (MET) conducted a compliance investigation into the sale of cannabis plants online via Facebook Marketplace. The seller was known to deputies to be a licensed cannabis cultivator, authorized to both cultivate cannabis to full term and function as a nursery for clones/starts.

Members of the Marijuana Enforcement Team contacted the seller via the social media platform and arranged to purchase 1,500 cannabis clones. Under California Commercial Cannabis Regulations, the sale of cannabis clones/starts can only be conducted between licensees. The seller agreed to sell the clones to undercover deputies without a license. 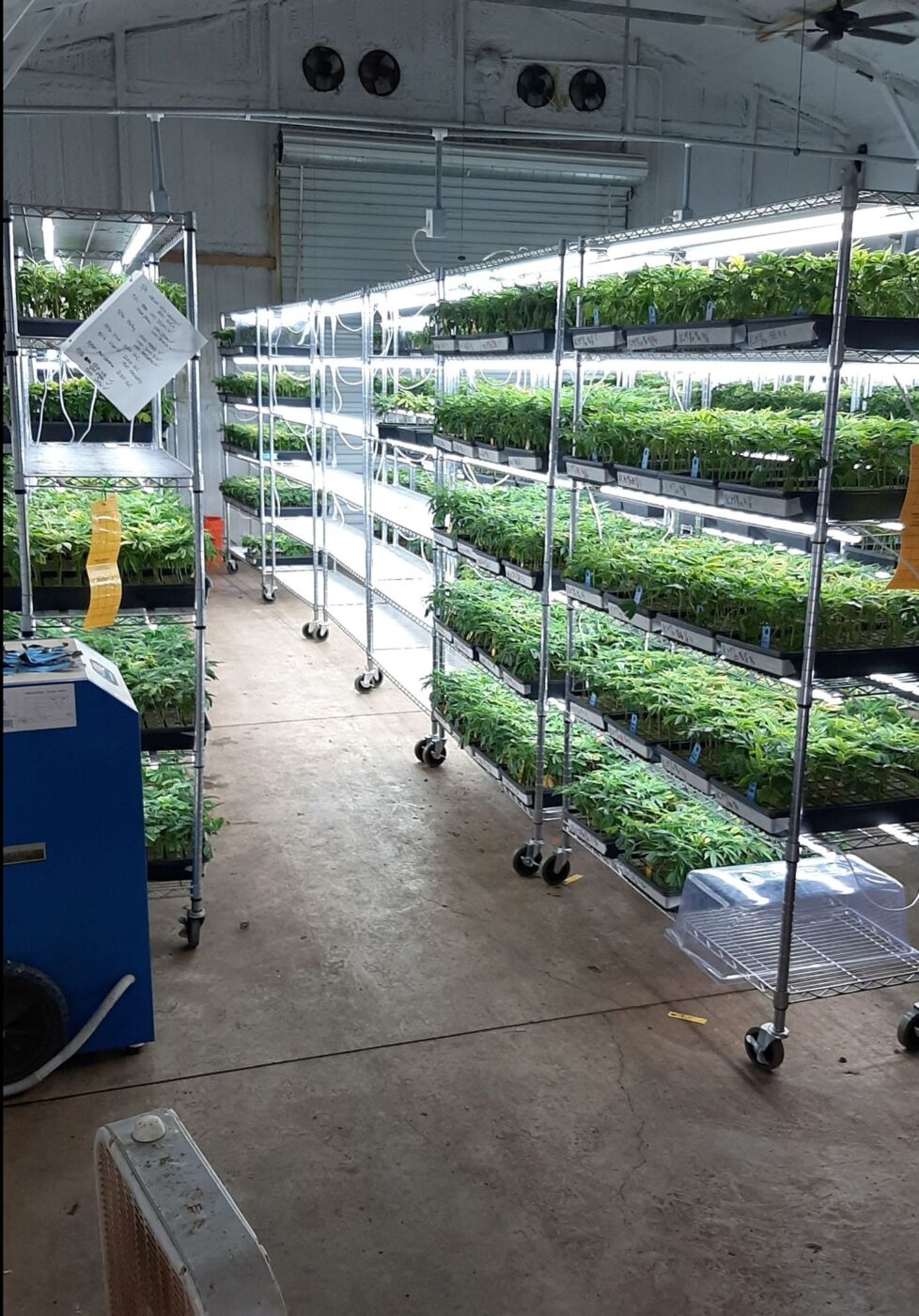 On May 16, MET deputies conducted an undercover operation to attempt to complete the illegal purchase of 1,500 clones with the seller at a licensed nursery in the Dinsmore area. Upon arrival to the property, undercover deputies met with the seller who agreed to sell the clones with no paperwork and provided untagged clones to the deputies, in violation of California Track and Trace requirements. Following the illegal transaction, deputies executed a search warrant on the property with the assistance of Humboldt County Code Enforcement and the California Department of Food and Agriculture.

During the service of the warrant, deputies inspected the nursery operation, in addition to a full-term cultivation operation. The seller was found to be in compliance with their full-term cultivation license and no full-term plants were eradicated. However, during the investigation, deputies found the seller to be out of compliance with their nursery license, noting a discrepancy of thousands of plants reported as “lost” to the Department of Cannabis Control. Evidence of illegal clone sales was found during a search of the property, with many of the “lost” plants believed to have been sold outside of the State’s Track and Trace program.

Due to the violation of the nursery license, approximately 22,000 cannabis plants associated with the nursery were eradicated. Approximately 15 pounds of untagged, packaged cannabis bud were seized and destroyed.

No arrests were made during the service of this warrant. The case is being forwarded to the Humboldt County District Attorney’s Office for review and prosecution.