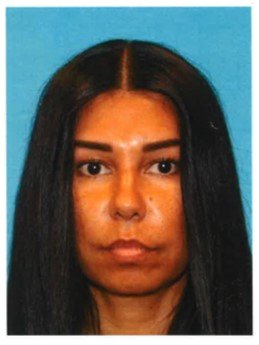 SANTA CLARA COUNTY - An Arizona woman is facing felony charges in Santa Clara County for allegedly pretending to be a licensed dental hygienist for years.

Elizabeth “Mina” Larijani, 50, also known as Elizabeth Garcia Costilla, collectively worked at and attempted to work at more than 10 dental offices in the South Bay between 2015 and 2020.

Investigators in the Santa Clara County District Attorney’s Office found her in Glendale, Arizona, where she was working as a dental hygienist. She was extradited to San Jose for her arraignment on May 13, 2022. Larijani was held on $40,000 bail, set by a judge. She was released on May 16th. Her next court date is June 13, 2022.

“The last thing someone needs to be worrying about is whether the person cleaning their teeth, or using anesthetics, is licensed to do that work," Santa Clara County District Attorney Jeff Rosen said. "We are grateful to the Dental Board investigators who brought these violations to our attention, and to the law enforcement agencies in Arizona who assisted us in locating the defendant.”

“This investigation highlights the necessity of investigators within the boards of the Department of Consumer Affairs,” said California Statewide Law Enforcement Association (CSLEA) President Alan Barcelona.  “DCA investigators work to protect the health and welfare of Californians.”

According to the investigation, Larijani misrepresented herself as a registered dental hygienist (RDH), often by using the stolen identity of an actual dental hygienist.  When dentists questioned her qualifications, she moved on to another office. Evidence shows that she worked illegally in offices in San Jose and in Campbell.

To become a registered dental hygienist, a person must apply with the Dental Hygiene Board of California, complete an approved educational program, and pass both written and clinical examinations.