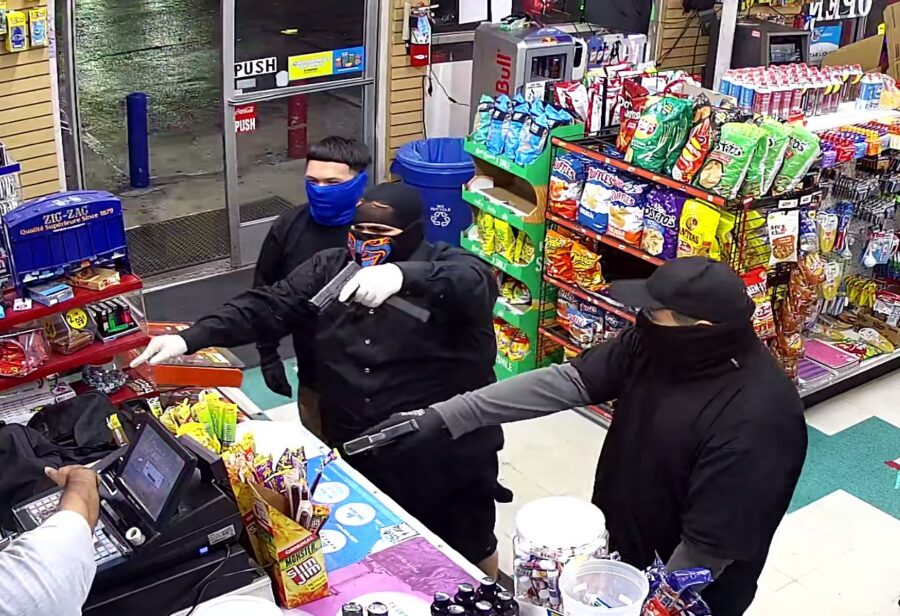 MERCED – On September 23, 2022, Merced Police detectives, with the assistance of investigators from the California Lottery, Fresno Police Department, and the Fresno Multi-Agency Gang Enforcement Consortium (MAGEC), served two search warrants in the city of Fresno pertaining to an armed robbery that occurred on August 28, 2022 at the Stop 2 Save Liquor Store in Merced.  As a result of the search warrants, two documented gang members were arrested and two firearms were recovered.

During the armed robbery on August 28th,  three masked men entered the store and stole cash, lottery tickets and liquor bottles. Two of the three men were armed with handguns. Detectives identified Robert Joe Hernandez (27) of Fresno and Emilio Tito Alvarado (26) of Fresno as the armed suspects. 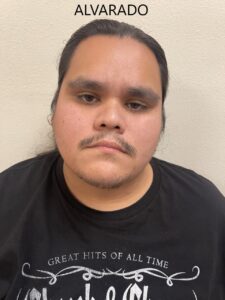 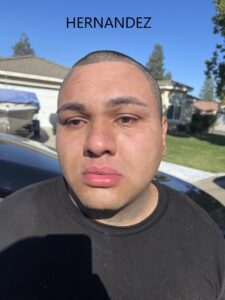 Hernandez and Alvarado were both transported back to Merced where they were booked into the Merced County Jail for robbery, conspiracy to commit a crime and gang enhancements. Hernandez who recently discharged from parole was also charged with being a prohibited person in possession of a firearm.

Detectives are continuing their investigation into the identity of the third suspect. 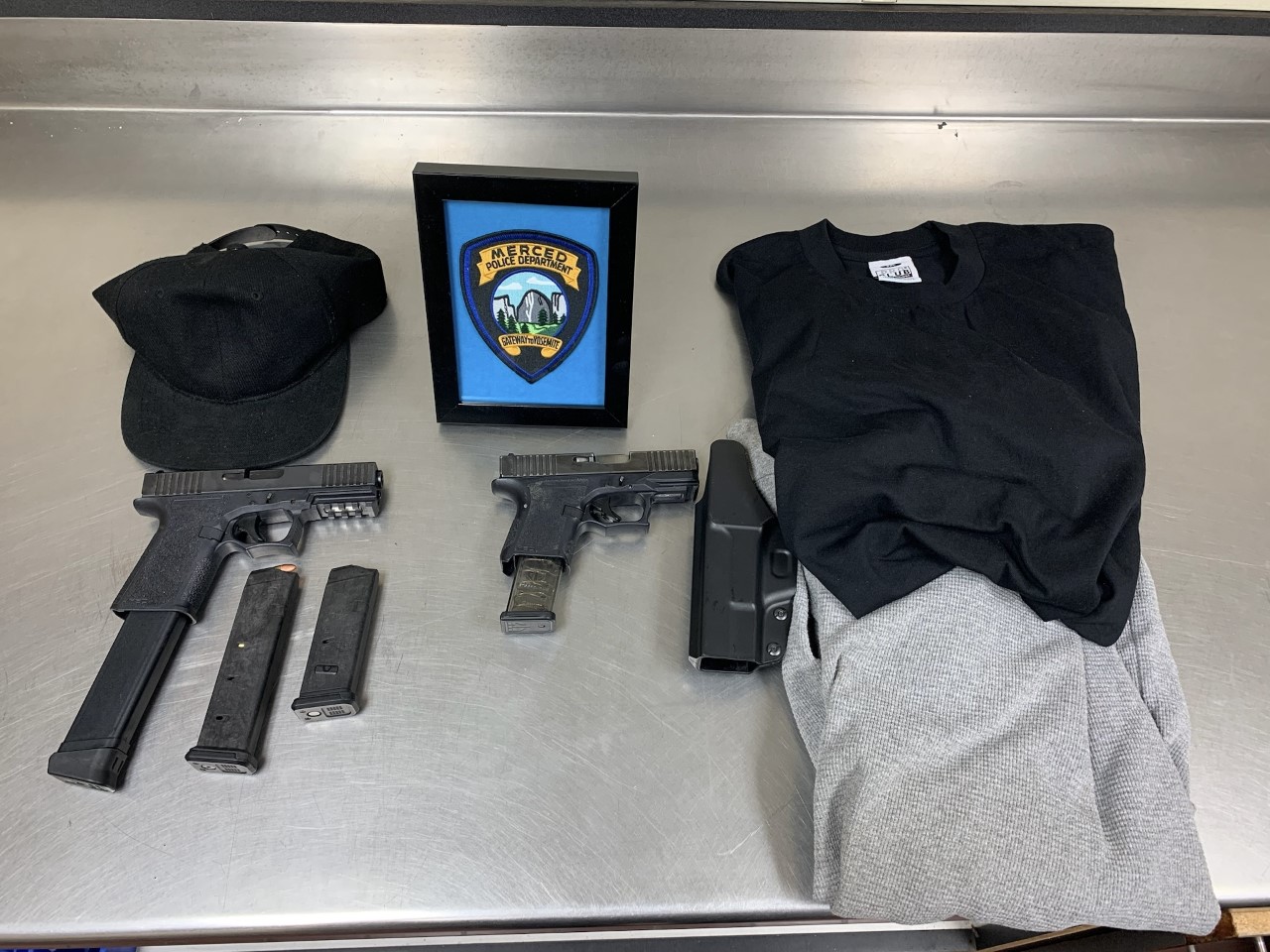