“Benefits meant to assist in the return of injured workers to the workforce are not up for grabs and for the taking.  This is money meant to help people with training so that they may continue employment to support themselves and their families.” – CSLEA President Alan  Barcelona 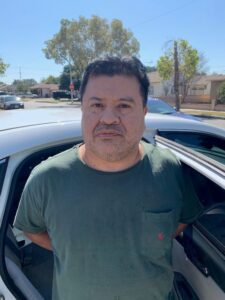 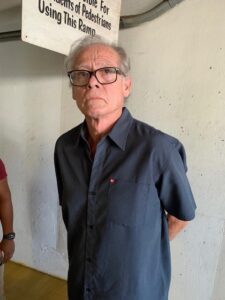 LOS ANGELES — On September 28, 2022, 71, and Gustavo Adolfo Lopez, 56, were arrested for allegedly submitting fraudulent vocational training vouchers for workers’ compensation claims and failing to provide the training at the for-profit school they run, Computer Institute of Technology (CIT). Many of the injured workers were Spanish speakers who were asked to sign documents in English, which they did not understand.

Based upon an investigation by the California Department of Insurance, Aguero and Lopez were charged with 18 felony counts, including conspiracy, insurance fraud, grand theft and forgery. The fraudulent insurance claims are estimated to reach $1.7 million.

“Injured workers who were looking for a fresh start and returning to the job market were left without the training they were entitled to because of unscrupulous people with no regard for their future,” said Insurance Commissioner Ricardo Lara.

Over three years from January 2017 to February 2020, Aguero and Lopez allegedly submitted fraudulent documents to nine different insurance carriers and billed for services not rendered to recipients of the Supplemental Job Displacement Benefits (SJDB) voucher, valued between $6,000 and $10,000. Injured workers can use the non-transferable vouchers to pay for educational retraining or skill enhancement at state-approved or accredited schools, according to the Department of Industrial Relations.

Many injured workers were made to believe they were enrolled in a legitimate school, but never received or completed training. Some workers contacted CIT to follow up on their training, but received no help from CIT, including laptops for which CIT invoiced multiple insurance carriers.

Aguero’s bail was set at $150,000. His arraignment is scheduled for December 5, 2022. The case is being prosecuted by the Los Angeles County District Attorney’s Office.