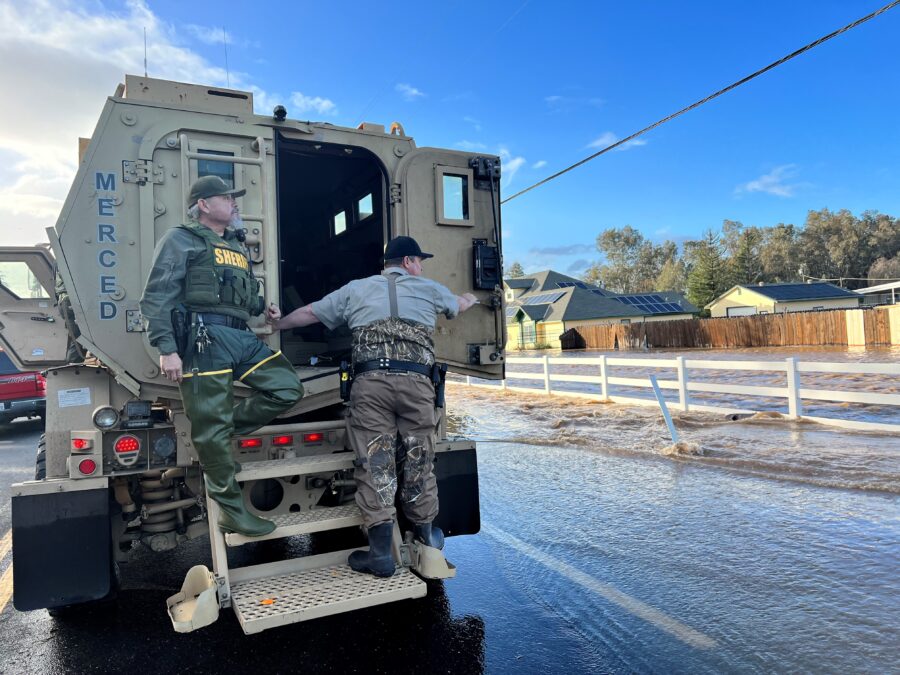 “At CSLEA, we never lose sight of the impactful, life-saving work that our members do, particularly in a widespread, statewide emergency.  Our members don’t hesitate to jump in to coordinate resources and perform their public safety duties.” – CSLEA President Alan Barcelona

SACRAMENTO – At an unprecedented time when the state of California is experiencing bomb cyclones, atmospheric rivers, flooding, strong wind, damaged homes and roadways, power outages and even loss of life, California Statewide Law Enforcement Association(CSLEA) and Fire Marshal Emergency Services Association (FMESA) members at Cal OES are deployed throughout the state and at the Cal OES State Operations Center in response to various flood issues.  They are law enforcement officers, fire-rescue personnel and emergency services coordinators (ESCs).  Many of these public safety professionals are deployed geographically to County Emergency Operation Centers and are coordinating resource requests from the various operational areas.  Cal OES prepositioned flood response resources and equipment throughout the state of California including California National Guard assets. 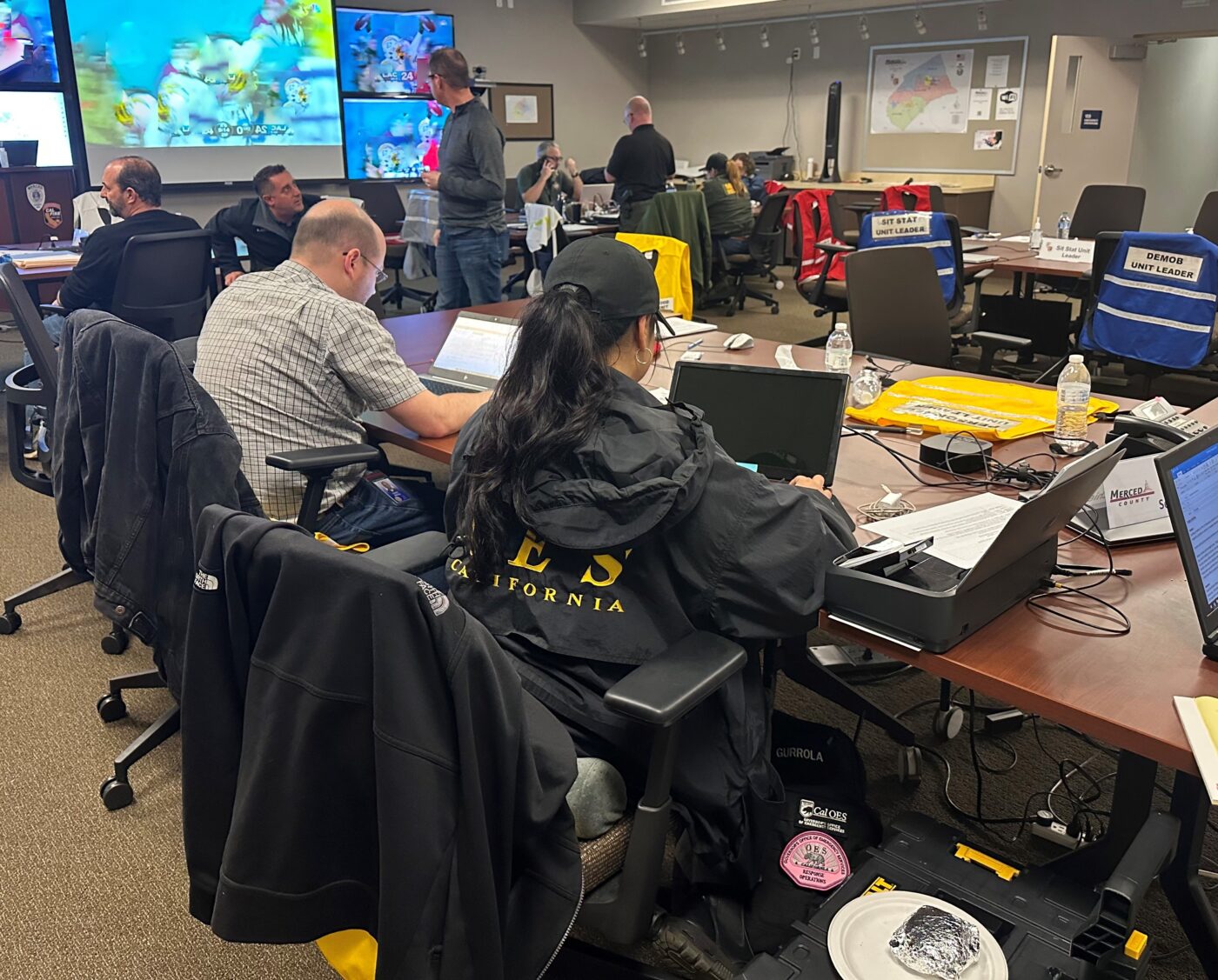 Examples of work performed include:

Bear Creek in Merced County had two levee breaks that flooded the McSwain Community located south of Atwater.  More than 200 hundred structures including McSwain School were flooded due to the levee breaks.  Evacuation orders were issued for the immediate area and evacuation warnings were issued for another 5000 South Atwater McSwain residents. 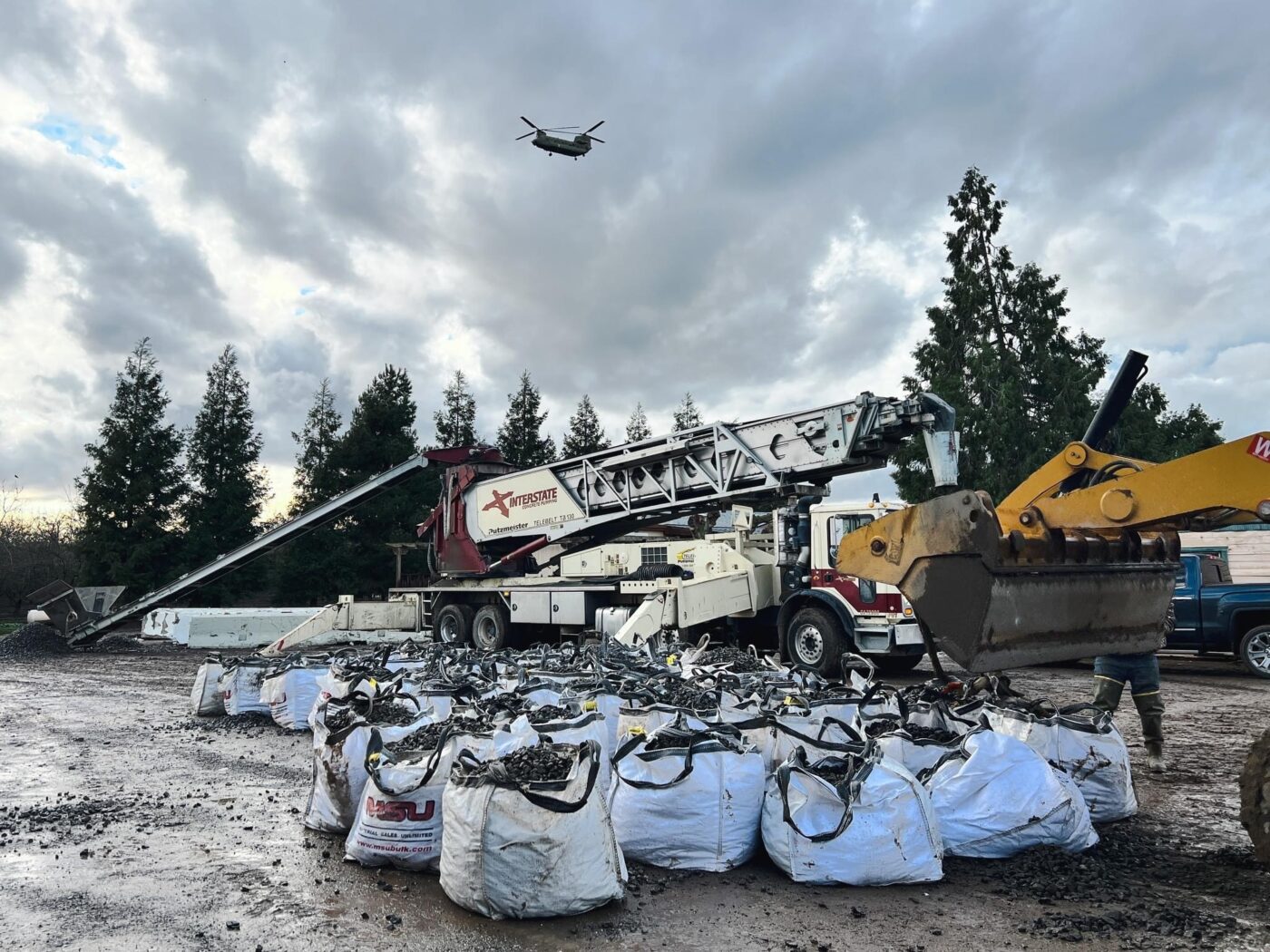 The Merced County Emergency Operations Center requested, through their assigned Region V Cal OES law enforcement coordinator, a heavy lift helicopter to assist.  The California National Guard had prepositioned assets in Stockton and accepted the mission request.  The 40th Combat Aviation Brigade provided a CH47 “Chinook” helicopter for Merced County.  During their mission, they were able to transport 66, 2000 lbs. “super sacks” full of rocks/dirt and place them into the large levee breach of Bear Creek.

The communities of Planada, Gustine were also impacted by flooding.   The town of Planada suffered the most damage in Merced County, basically the entire town was covered in water from the storms.

The statewide disasters in California have earned national interest. 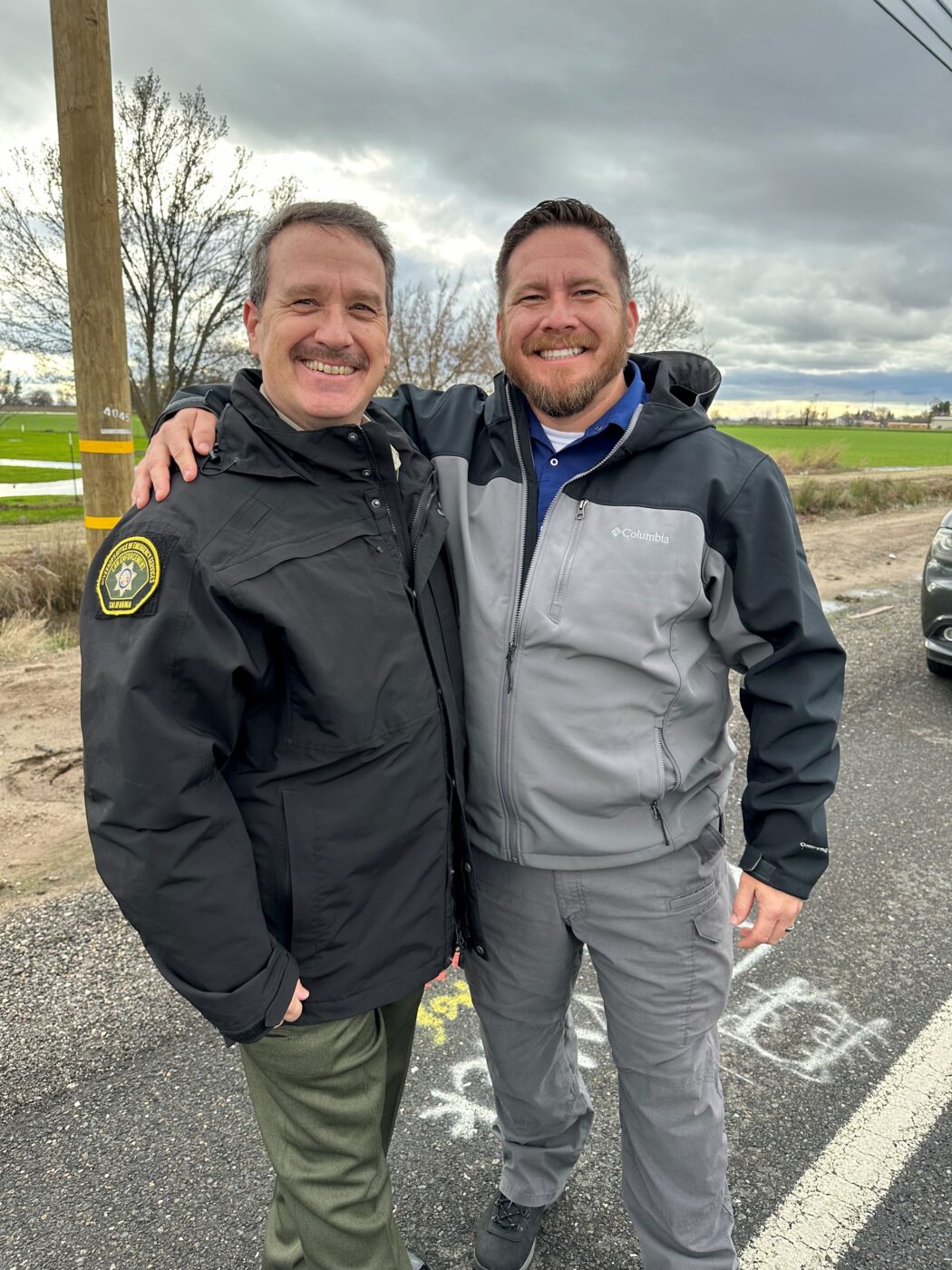 The Merced County community has rallied.  Many local ag and construction business have contributed heavy equipment, materials and staffing to solve the levee breach.  Some, but not a complete list of those who helped close the breach on Bear Creek are Shawn Slate of CenCal Trucking, Joe Sansoni Ranch, and Mark Furtado.  Merced County Sheriff Vern Warnke was also instrumental in coordinating community members, heavy equipment, and various resources for flood fighting. 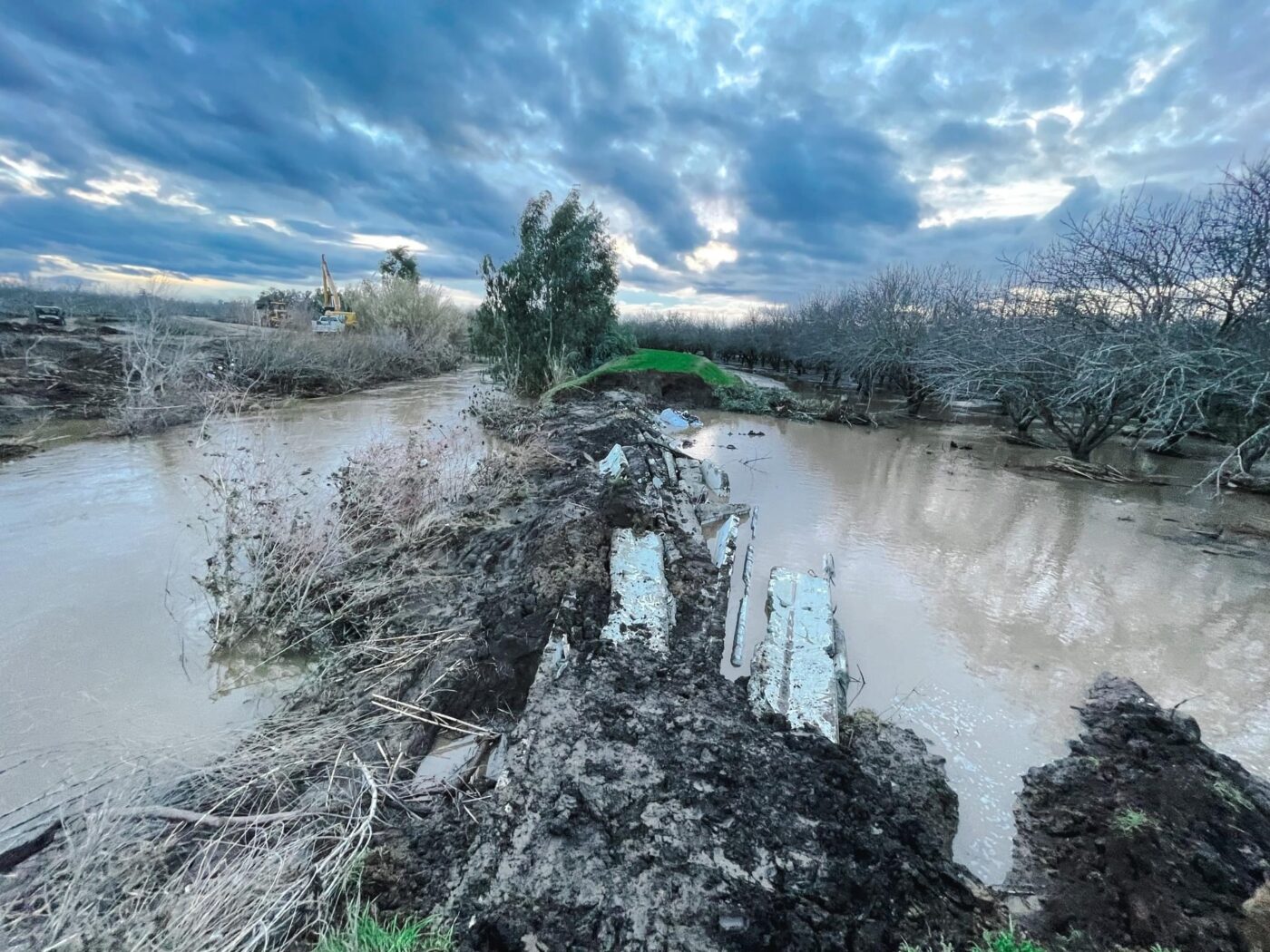 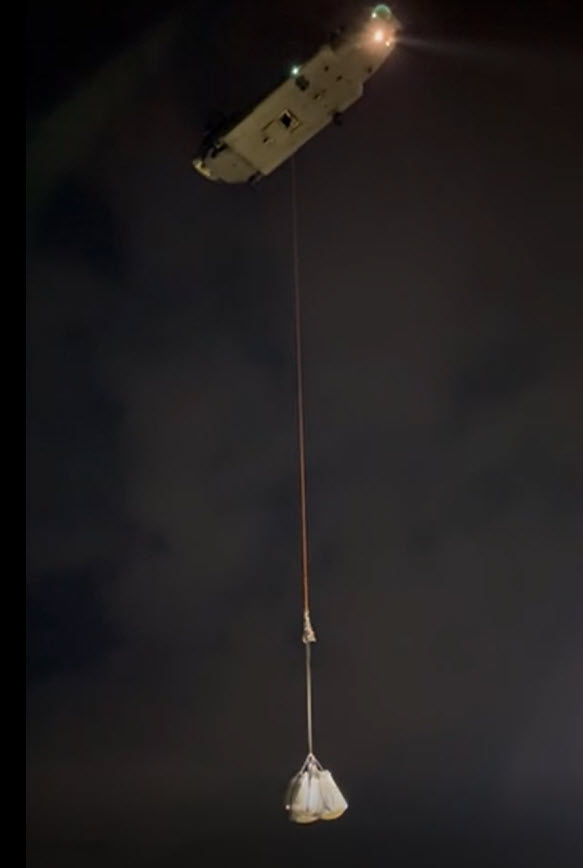 Members of CSLEA and FMESA are working long hours to respond to the needs of our fellow Californians in their time of need.  We thank them for their service, hard work, time away from their families and their life-saving contributions to public safety. 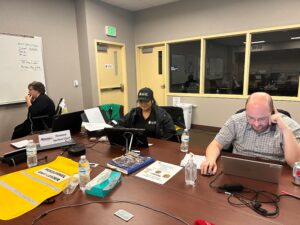 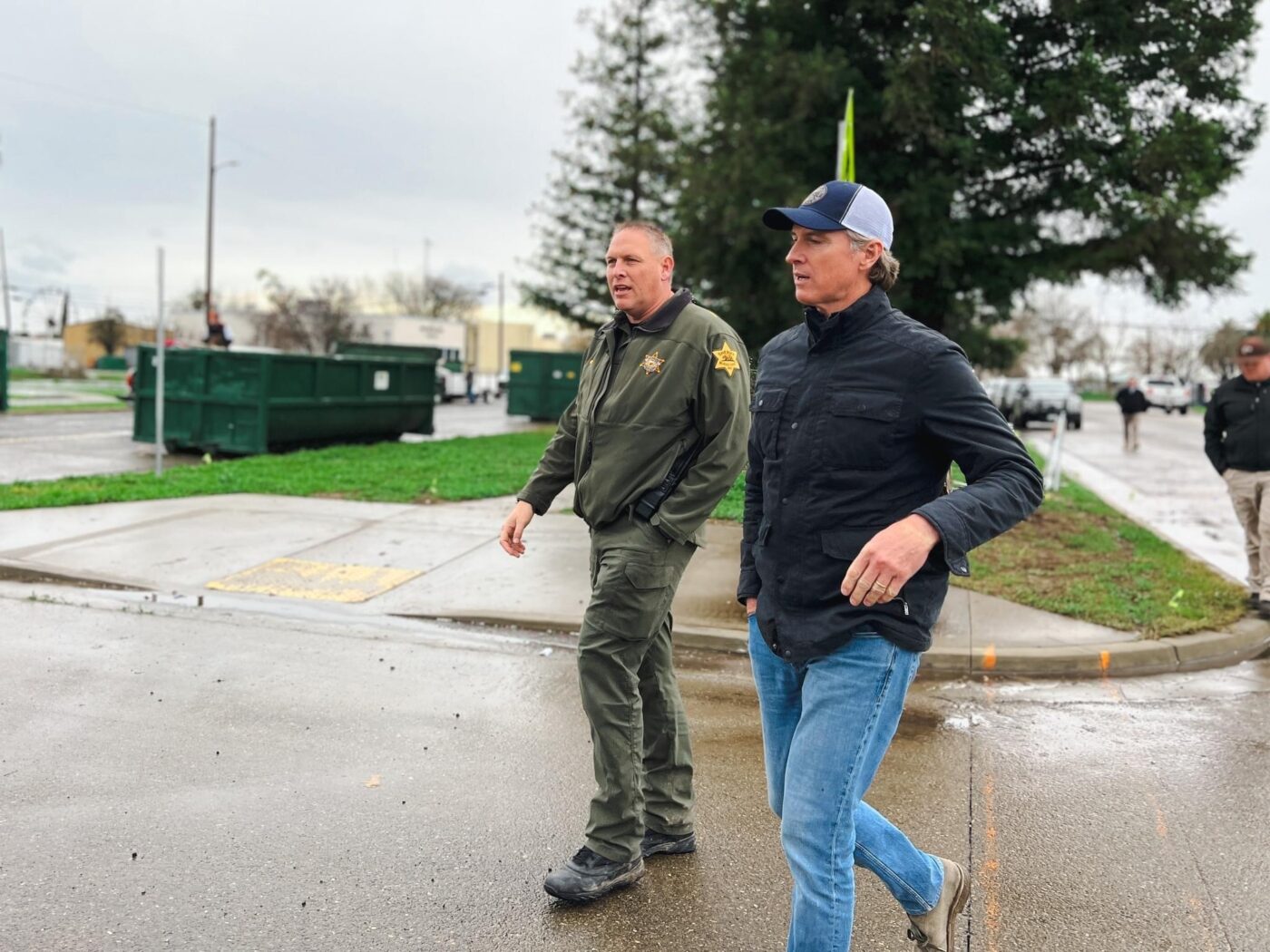