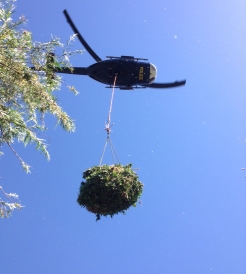 SACRAMENTO – Special agents with the California Department of Justice (DOJ) arrested four men and dismantled a huge marijuana growing, processing and packaging operation that was set up on state land.  During the bust, special agents seized $2 million dollars in marijuana and several firearms.

Arrested were Anthony Uasiarez, 34, and Ruben Guzman, 18, both from Mexico, and Jorge Vargas Garcia, 22, and Jose Estrada, 23, both from Tulare County. Garcia and Estrada are suspected Sureños gang members. 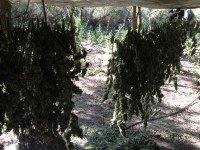 The arrests are the result of a month-long investigation that involved suspected gang members  in Tulare County.  That investigation lead special agents to the state-owned  Stone Lakes Preserve in Sacramento County.

The suspects were booked into the Sacramento County Jail on charges that include possession of marijuana for sale, cultivation of marijuana, conspiracy and being armed in the commission of a felony. 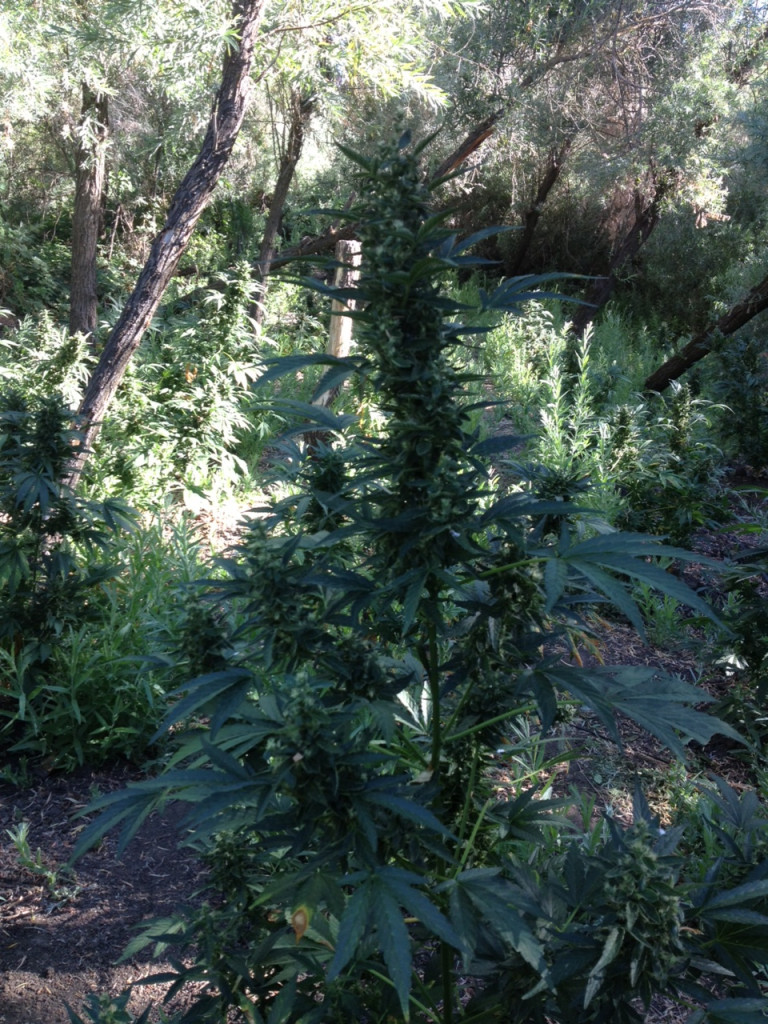 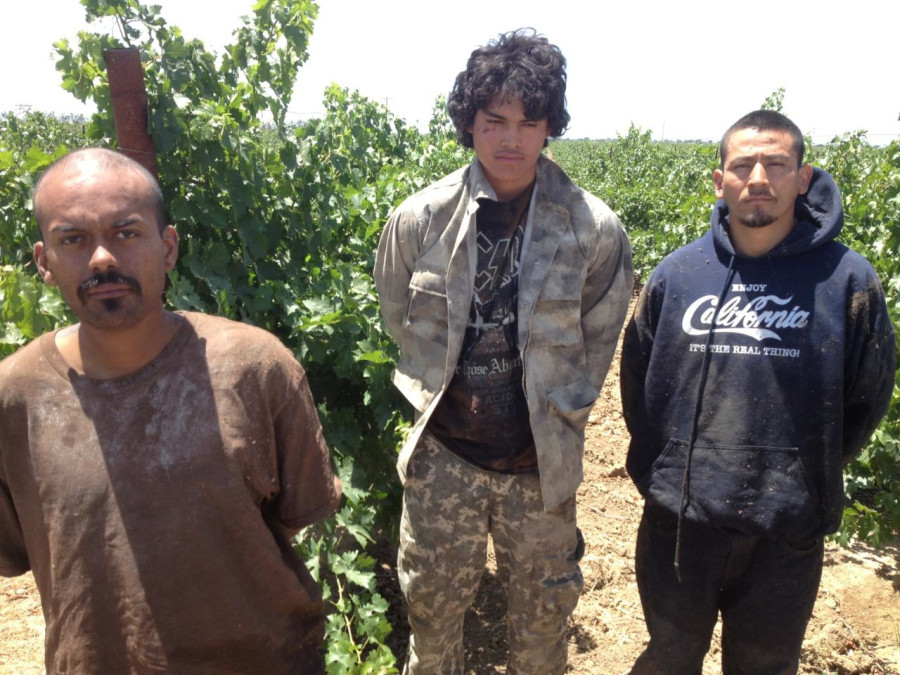