California Alcoholic Beverage Control (ABC) agents were instrumental in putting a  stop to a San Rafael store owner, a clerk and their drug supplier after a year-long undercover  investigation into drugs being sold inside the Azteca market.

The ABC agents worked with the Marin County Major Crimes Task Force to investigate the illegal operation.   An ABC agent was the primary undercover officer who purchased crystal meth from two store clerks and negotiated the sale of a pound of meth with the store owner. 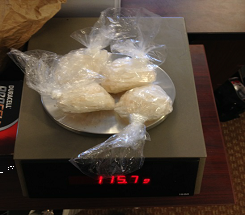 The investigation into the illegal activity in the store, led agents and officers to the supplier.  At the time of the supplier's arrest, nearly three pounds of cocaine, some methamphetamine and $4,300 in cash were seized.   Also seized from the store owner's home were three rifles and eight handguns. 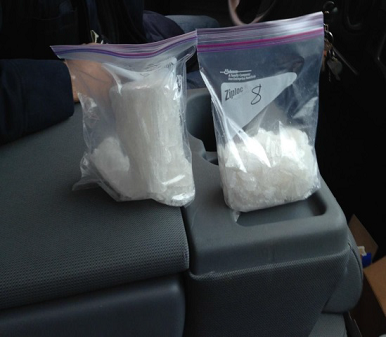 "These drug dealers  conducted this illegal activity where shoppers came in to buy their bread and milk," said Alan Barcelona, president of the California Statewide Law Enforcement which represents ABC agents.  "Our ABC agents put themselves in the thick of this type of illegal activity, facing great danger,  in an effort to make our neighborhoods safer. "

The investigation revealed the money made from selling the drugs at the market was being wired to Mexico.  ABC agents posted a Notice of Suspension at the Azteca market on November 20, 2014.