CSLEA & CABCA Presidents Press Legislators For Recruitment and Retention Resolutions at ABC "State lawmakers have been made aware of the problem, the solution is evident, so let's fix it." - Kevin Highbaugh, California Alcoholic Beverage Control Agents (CABCA) president, CSLEA Director 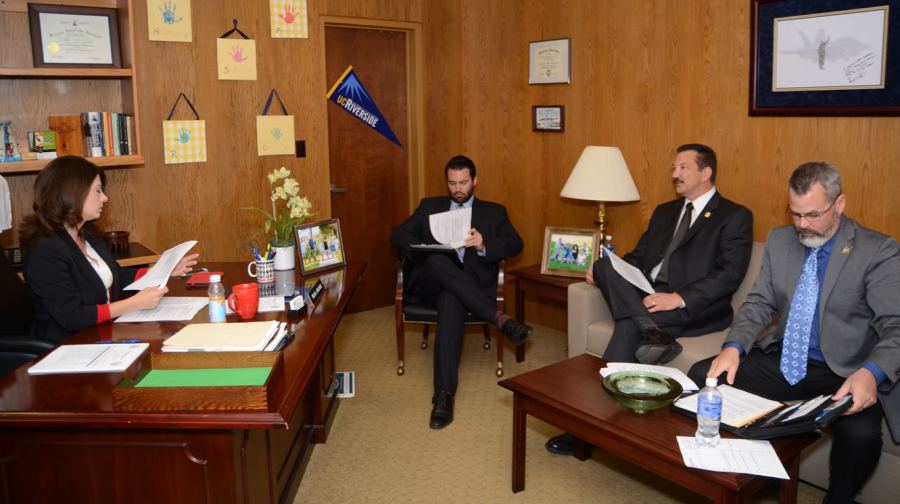 "We met with several legislators just prior to a second Budget & Fiscal Review Subcommittee meeting on ABC matters,"  said California Alcoholic Beverage  Control Agents (CABCA) President Kevin Highbaugh.  "There was a vote to secure funding for 10 of our agents who are paid from, for lack of a better word, a slush fund.  But what needs to be addressed is improving the salaries of ABC agents and closing the ABC agent vacancy rate."

How bad is it? 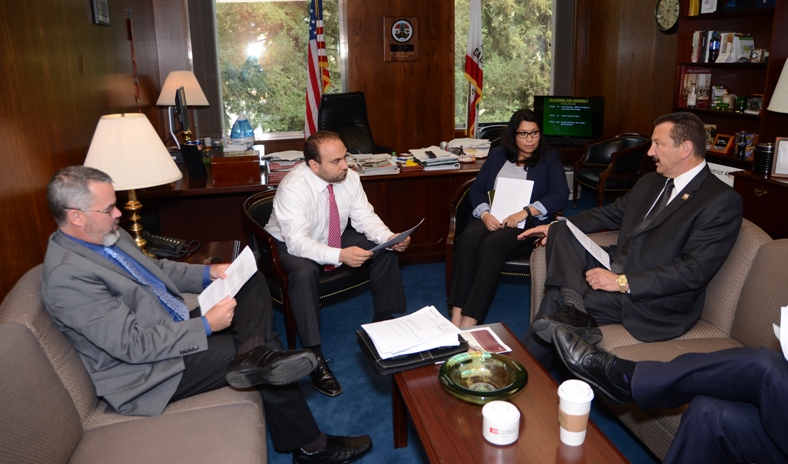 "It is inconceivable to me that there is a huge number, 98,000, establishments in California that sell and/or serve liquor in this state and only 123 ABC agents are available to enforce the alcoholic beverage control laws.   That's a huge issue," said CSLEA President Alan Barcelona.  "These agents know alcoholic beverage control laws, like no other law enforcement officers. 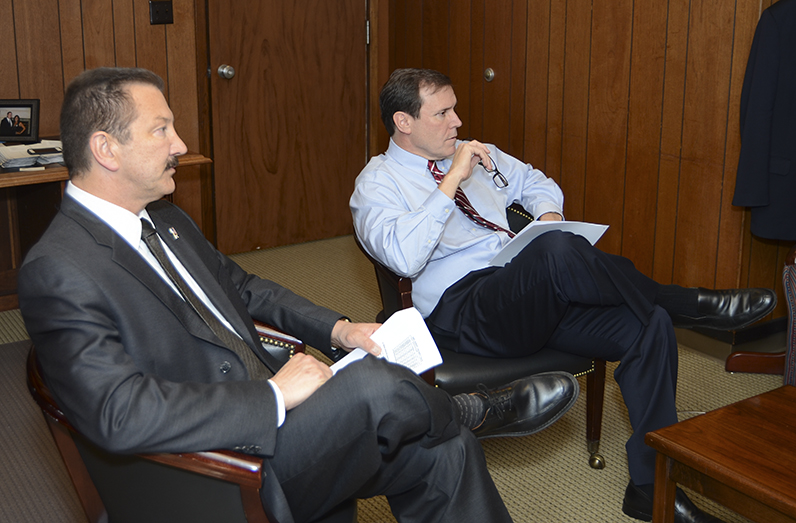 In addition, they deal with dangerous illegal activities involving drugs, gangs, gambling, illegal weapons, organized crime and human trafficking.  Much of their work involves hours in the middle of the night and on weekends.  We need to beef up this well-trained, highly skilled, force of law enforcement agents and pay the agents a salary that keeps them from being lured away to other agencies that pay equal or higher salaries and that  offer Monday through Friday day shifts with fewer dangerous encounters with criminals.  It's really that simple.  It's a public safety issue that needs fixing. I thank Assemblymembers Scott Wilk, Melissa Melendez and Adrin Nazarian for meeting with us to discuss this very important issue."

Following their meeting with the legislators, both Barcelona and Highbaugh attended the Budget & Fiscal Review Subcommittee where ABC issues were discussed.