DMV Investigators Assist in Crackdown on Railroad Crossing Violators "Fifty-six citations within a five-hour period at railroad crossings, gives you a pretty clear picture of the violations that are taking place and that are endangering lives," CSLEA Member & DMV Investigator Christine Ehrman

OXNARD - One month after a fatal crash between a Metrolink commuter train and a pickup truck at a railroad crossing in Oxnard, a team of law enforcement officers returned to the site and began cracking down on those who violate the law.

The accident on February 24, 2015  injured 31 passengers and two crew members and fatally wounded the train's engineer.  The engineer died from his injuries a week after the crash.  The train hit the pickup which had been abandoned after the driver took a wrong turn onto the tracks. 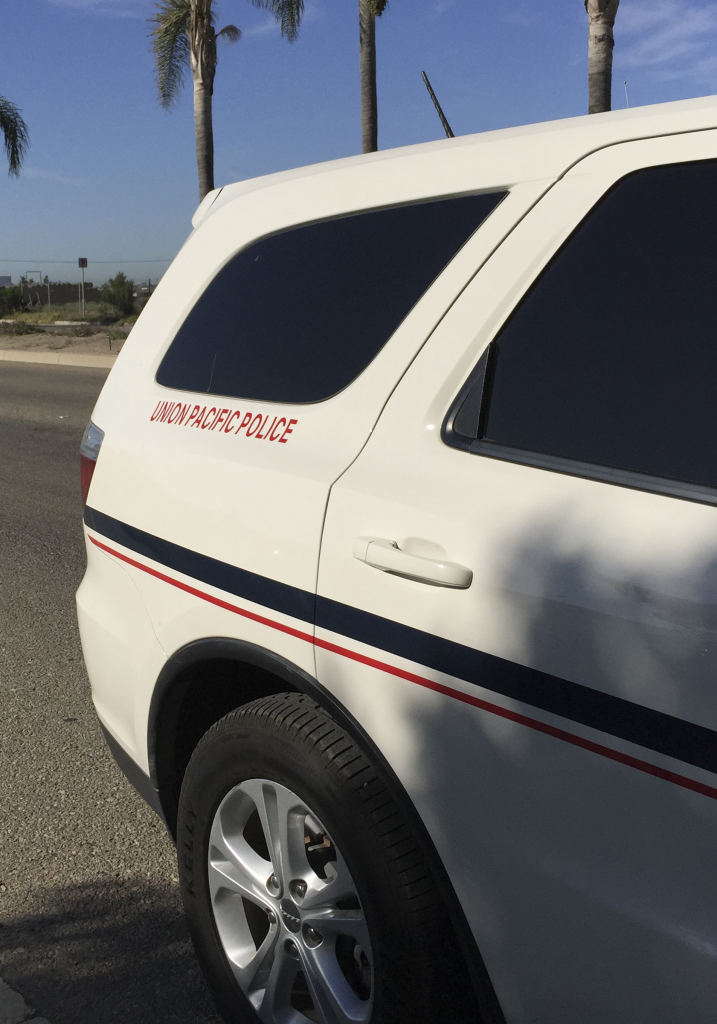 On March 25, 2015, Union Pacific police partnered with California Department of Motor Vehicles investigators, Oxnard police officers and Ventura County Sheriff's deputies, and conducted a multi-agency enforcement operation targeting pedestrian, traffic and right-of-way violators at railroad crossings in both Oxnard and Camarillo, including the site of the Metrolink crash.  They stopped  drivers who ignored warnings to stop for approaching trains, stopped on tracks or were driving with distractions at the railroad crossings.  California Statewide Law Enforcement Association (CSLEA) Member Christine Ehrman was one of the DMV investigators who participated.

In a five-hour period, 51 drivers and five pedestrians were cited for train-crossing violations. 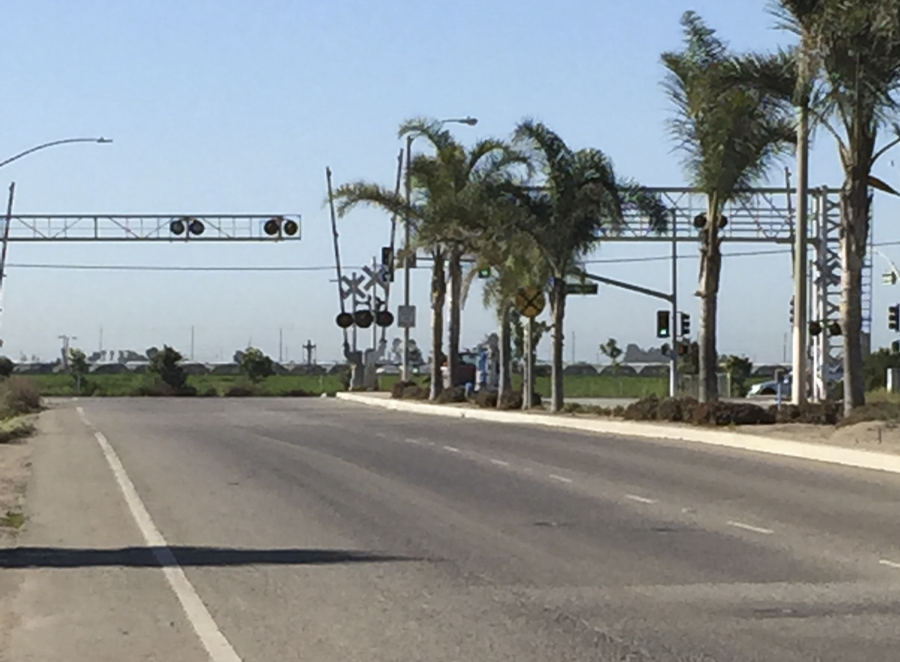 "It is frightening to think how many people disregard the right of ways at railroad crossings and put other people's lives in danger," said Kenny Ehrman, president of the Association of Motor Vehicle Investigators of California (AMVIC) and vice president of CSLEA Fraternal Order of Police (FOP) Lodge #77.  "Too many lives are harmed or lost at railroad crossings throughout this state and  country because someone is in a hurry,  or disregards the power and speed in which a train is travelling.  I thank our DMV investigators who participated in this very important crackdown.  Their efforts will help to educate motorists and hopefully, change dangerous driving behavior."

In addition to the train versus truck collision in Oxnard, on March 28th, 2015,  a light rail train in Los Angeles struck a car that turned in front of it near the University of Southern California. The driver of the car and the train operator were seriously hurt.  Nineteen passengers also reported injuries.

And on April 13, 2015, a Metro Gold Line train in Los Angeles struck and killed a pedestrian. 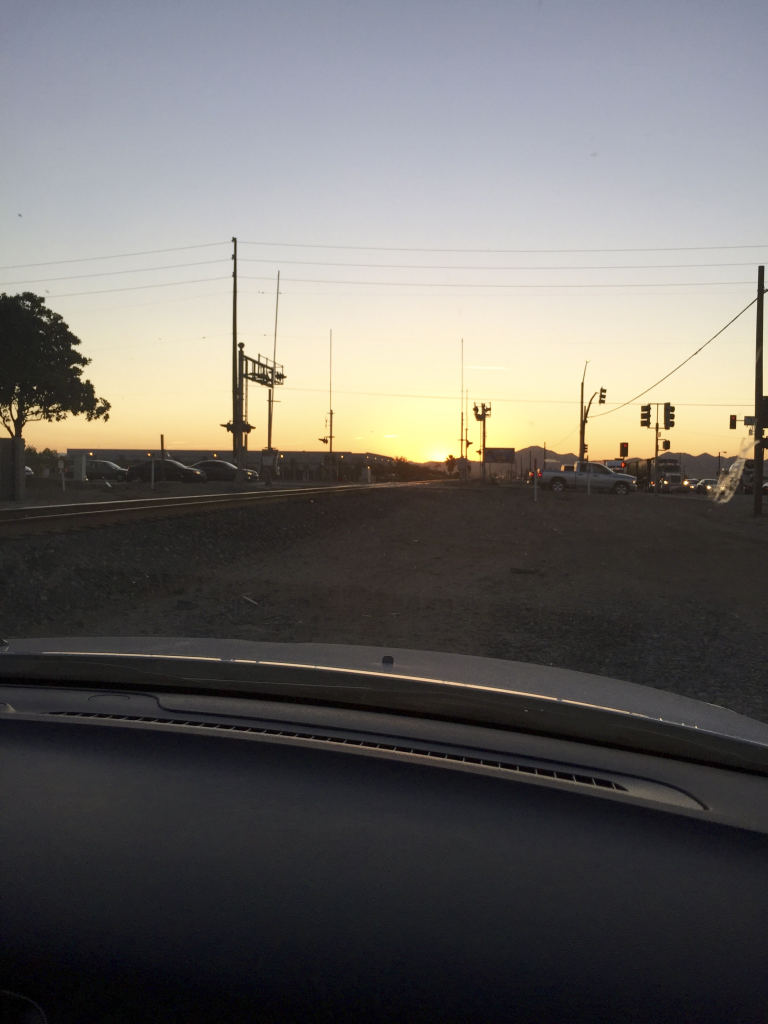