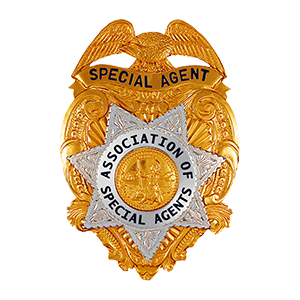 San Leandro police report more than 120 calls for service and the arrest of 12 people for various crimes including drugs, auto theft and domestic violence within the vicinity of Diamond Internet Services. About two years ago, San Leandro Police sent a letter to the owner of Diamond Internet Services, advising him that he was operating an illegal operation and needed to shut it down.  The business failed to comply.  Since then, community complaints about the business and its impact of criminal activity in the 700 block of Marina Blvd. continued, drawing the police department’s resources.

“The influx of criminal activity surrounding this illegal gambling establishment impacted our city,” stated San Leandro Police Lt. Robert McManus.  “We attempted to resolve the issue by asking the owner to close, but our request was ignored, causing us to conduct a criminal investigation into the alleged illegal activities occurring at the business known for internet-based gambling.”

According to San Leandro Police, the business had at least 70 computers inside that were open to the public to gamble, while playing on-line games, such as “Jacks or Better,” as seen in Nevada casinos.  Patrons would pay money and receive credits to play the games.  When they finished gambling, winners had a chance to receive a cash payout from the business or to purchase items from an internet site, based upon the points that they had won.

On the day the search warrants were executed, detectives seized large sums of cash at both the San Leandro business and San Ramon residence.  Although no arrests were made, police plan to present their investigation to the Alameda County District Attorney’s Office when completed.  At this time, police are not releasing the names of those involved.