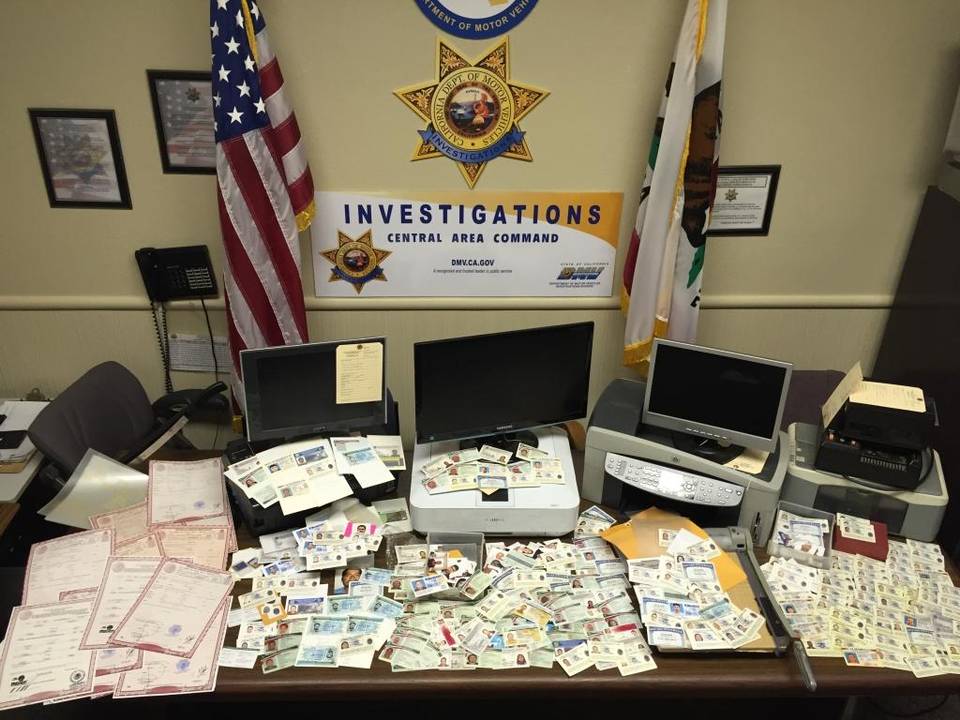 MERCED COUNTY - They say a picture is worth a thousand words, but when that picture is on a counterfeit California Driver License (CDL) or ID card and matches information on fraudulent social security and permanent residents cards,  it's not only priceless to some - it's a danger to our everyday and homeland security.

"California Department of Vehicle investigators are guardians over CDL's and ID cards.  When we suspect someone is making and/or  selling them we will launch a very thorough investigation, including undercover stings," said Kenny Ehrman, president of Association of Motor Vehicle Investigators of California (AMVIC).  "In the recent case involving a Livingston, Merced County man, this was excellent work by investigators who put a stop to what looks like a massive operation." 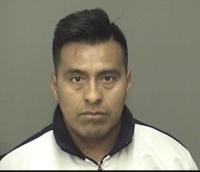 DMV investigators busted Abraham Cruz, 38, of Livingston, on March 8, 2016, after he allegedly printed fake driver licenses, social security cards and permanent resident cards with a fake address and hand-delivered  them to an undercover DMV investigator in a Walmart parking lot.  After the exchange and Cruz was detained by the investigator, he admitted to creating the identification documents and told investigators he has been doing so for some time, according to a Merced County District Attorney press release.

"There's many frightening aspects to this case," said California Statewide Law Enforcement Association (CSLEA) President Alan Barcelona.  "One of them is that this suspect allegedly produced the undercover investigator's fake documents the very same day they were requested.  His alleged operation opened the door for anyone with evil intent."

“Identity theft and creation of false government documents have grown dramatically in recent years,” Merced County District Attorney Larry Morse said in a statement. “These are serious crimes, and we will work with allied agencies to aggressively pursue and punish those engaged in these frauds.”

According to the Merced County Sheriff booking website, Cruz has several aliases which include Adan Cruz-Ramiro, Abraham Ramires and Adan Cruz Martinez.