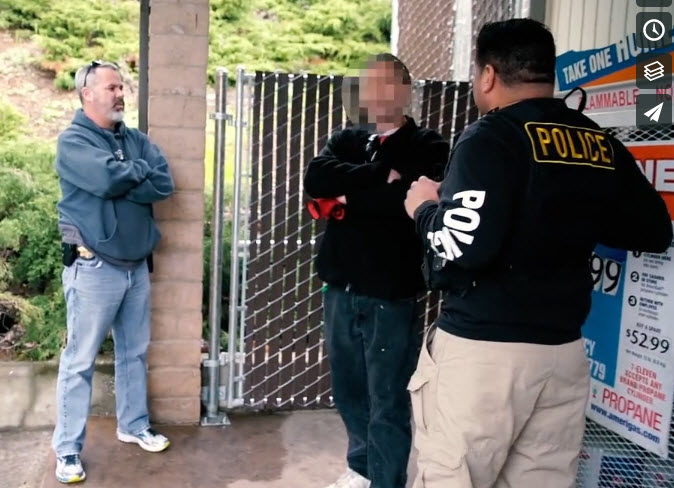 SACRAMENTO-  Warm weather, cold beer and a three day weekend.  Californians will be on the road, in campgrounds, at picnic grounds, and in lakes, rivers and swimming pools celebrating the Independence Day weekend and summer.

"We want everyone to have a fun and safe three day weekend, but we must encourage people to play it safe - with alcohol, driving, fireworks, campfires and water activity," said California Statewide Law Enforcement Association (CSLEA) President Alan Barcelona.

To assist in the safety of others, many California Alcoholic Beverage Control (ABC) agents will be working over the holiday weekend to be sure alcoholic beverage control laws are not being violated.   In addition to focusing an underage and excessive drinking, ABC agents are among the partnership of the California Highway Patrol (CHP), Office of Traffic Safety (OTS) and local law enforcement agencies that will focus on impaired drivers.

"This is one of those weekends when you would love nothing more than to be with your family and friends around a bbq," said California Alcoholic Beverage Control Agents President Kevin Highbaugh.  "But if we can go out, and by performing our duties, prevent the tragic loss of life or limb, that's what we, as law enforcement officers, signed up to do."

Extra ABC agents will be on duty statewide checking ABC licensed businesses to ensure that underage or intoxicated people are not being served.  “We call on all ABC licensees to be extra vigilant for underage drinkers and obviously intoxicated patrons this weekend,” stated ABC Director Ramona Prieto. “Checking identifications and promoting responsible beverage consumption can prevent DUI’s, save lives and ensure safer communities.”

From 2010-2014, 39 percent of all traffic fatalities over the Fourth of July period occurred in alcohol-impaired driving crashes. There were 397 people killed nationally in motor vehicle crashes in 2014 over the Fourth of July holiday. In California during the holiday, an average of 6 people are killed and 110 are seriously injured each year.

ABC recommends these safe alternatives to drinking and driving:

Funding for the extra DUI enforcement operations is through a grant from the California Office of Traffic Safety, through the National Highway Traffic Safety Administration.