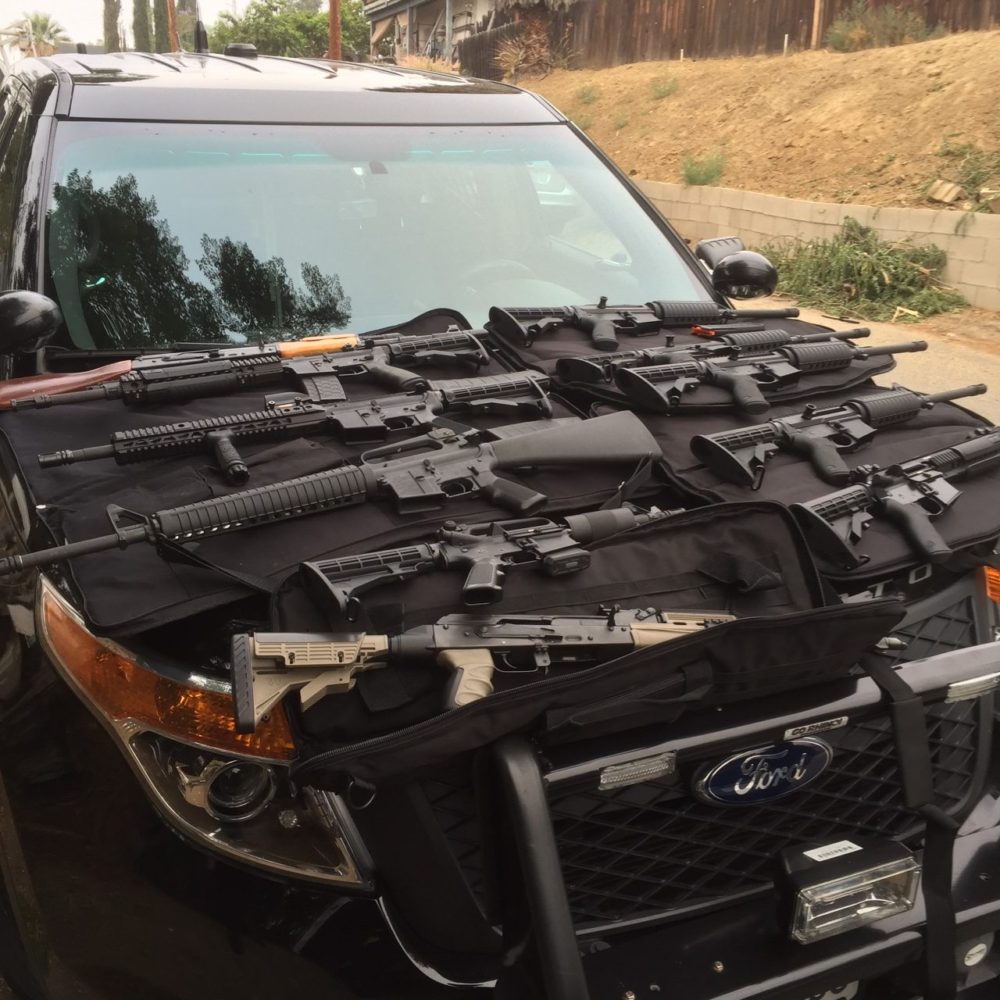 RIVERSIDE - On June 9, 2016, Attorney General Kamala Harris announced the arrests of 52 people, and the seizure of:

“Criminal gangs brazenly trafficking guns and drugs on our streets jeopardize public safety and will not be tolerated,” said Attorney General Harris. “I thank our California Department of Justice Special Agents, as well as the Corona Police Department, the Riverside County Sheriff’s Department, and the California Highway Patrol for their brave efforts to dismantle criminal enterprises in our Inland Empire communities.” 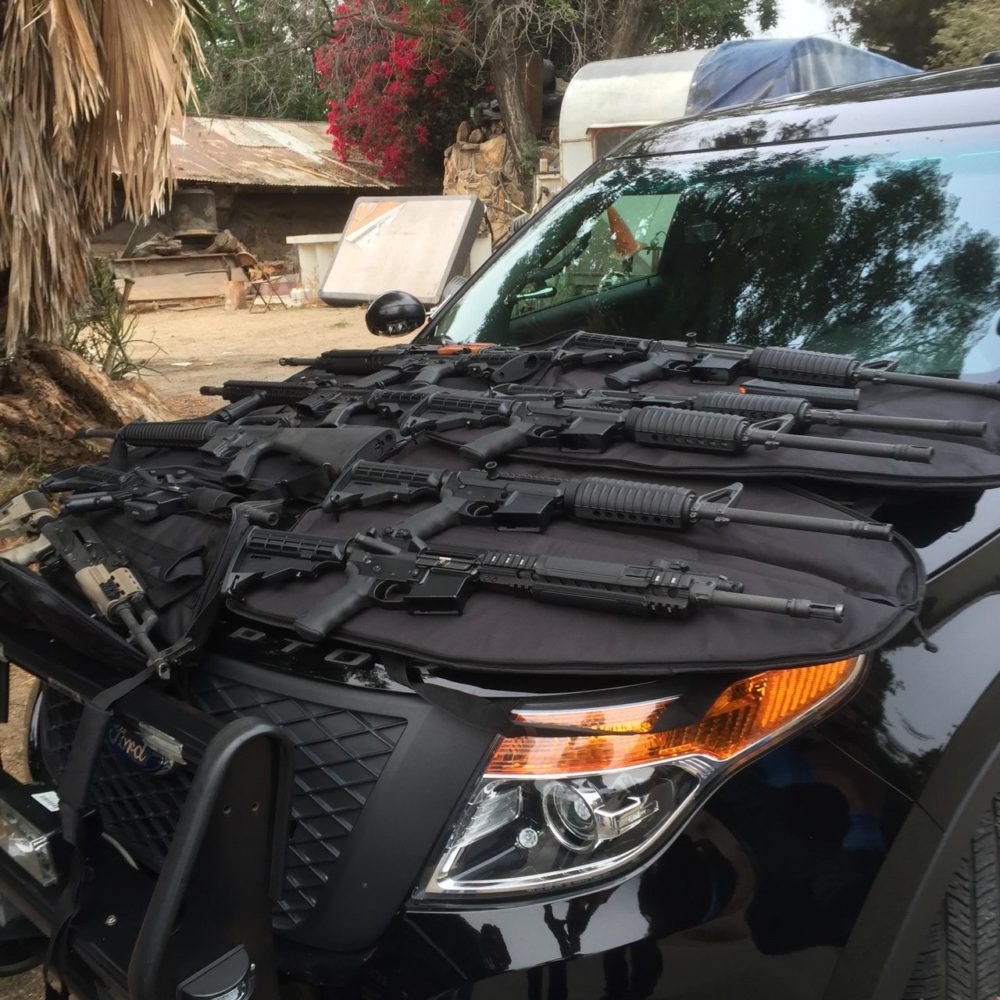 These two gangs that were targeted trafficked drugs and illegal firearms, many of which were involved in crimes throughout Riverside County.

“Today’s joint operation and this entire investigation has been a great success due to the dedication and bravery of all the law enforcement agencies and personnel involved. The large amounts of narcotics, currency, and most importantly, the large cache of weapons seized, will no doubt disrupt the criminal gangs’ enterprise, thus making our communities that much safer,” said Corona Police Chief Michael Abel.

The California Department of Corrections and Rehabilitation (CDCR) also assisted with the investigation of the gangs’ trafficking in illegal firearms and narcotics, conducting cell searches within the California state prisons in coordination with the operation.

"We must never give up on the fight to rid California of violent gangs involved in drug and gun trafficking," said Alan Barcelona, president of the California Statewide Law Enforcement Association (CSLEA) which represents DOJ special agents.  CSLEA was at the forefront of the 2014 effort to obtain additional special agents for DOJ's Special Operations Units.

The Special Operations Unit (SOU) is a collaborative investigative effort between the California Department of Justice and the California Highway Patrol (CHP) that provides statewide enforcement for combating violent career criminals, gangs, and organized crime groups, along with intrastate drug traffickers.