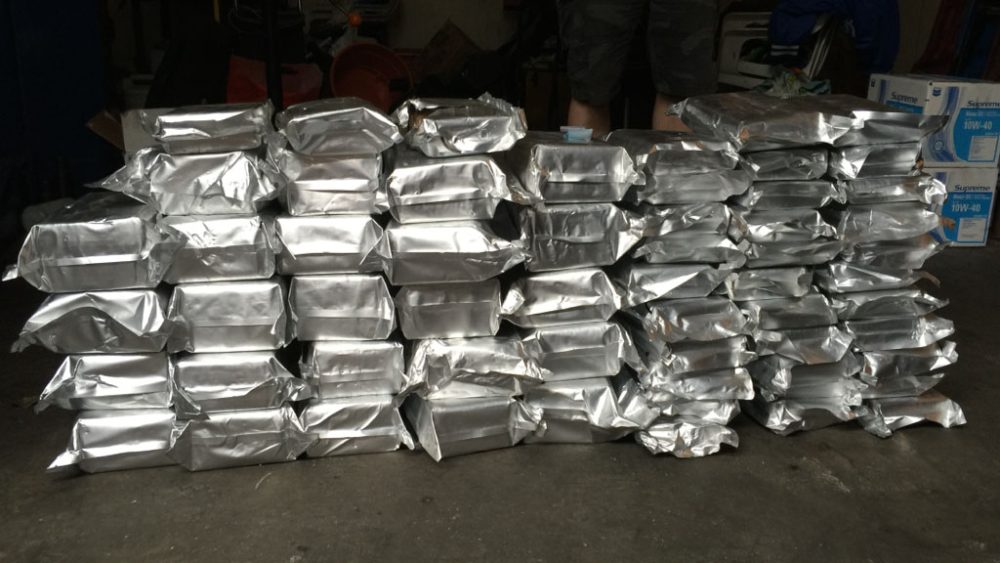 LOS ANGELES – On May 31, 2016,  the L.A. IMPACT task force, led by California Department of Justice special agents, seized 83 kilograms of cocaine, worth an estimated street value of $10 million, from a bus traveling across the U.S. border from Mexico. The cocaine went through the San Ysidro Port of Entry from Tijuana, Baja California. 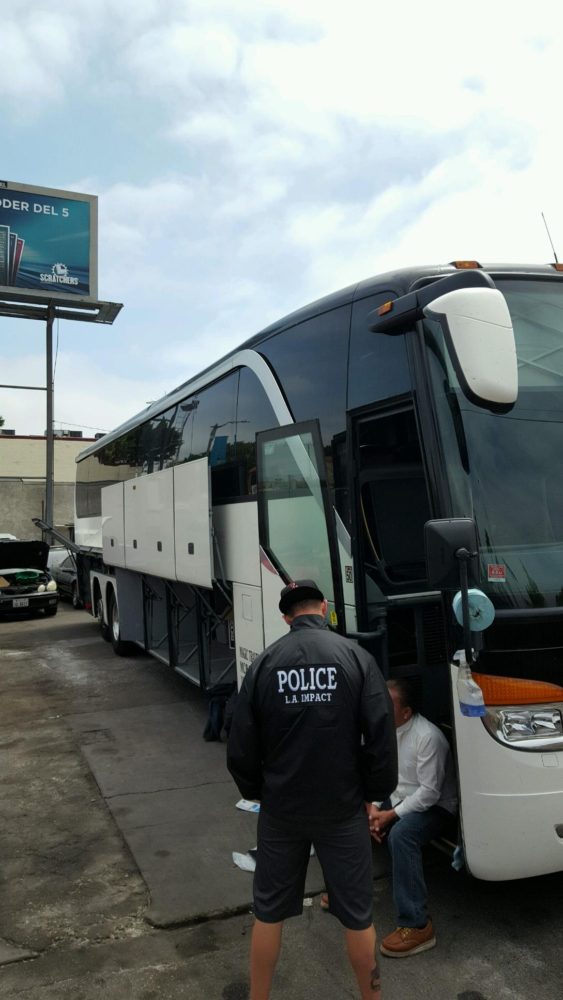 “Transnational criminal organizations terrorize our communities, traffic massive amounts of illegal drugs and guns into our neighborhoods, and undermine  public safety,” said Attorney General Harris.  “This operation shut down a multi-million dollar criminal enterprise  to traffic illegal narcotics across the border.  I want to thank our California Department of Justice Special Agents with L.A. IMPACT and our state, local, and federal partners for their tireless efforts to dismantle transnational criminal organizations.”

L.A. IMPACT is comprised of numerous local, state, and federal agencies and led by the California Department of Justice.

"DOJ special agents are up against dangerous criminals who have absolutely no concern for the safety or well-being of others, or our communities," said California Statewide Law Enforcement Association (CSLEA) President Alan Barcelona.  "The work they do on a daily basis contributes to our safety in our neighborhoods, our cities and our state." 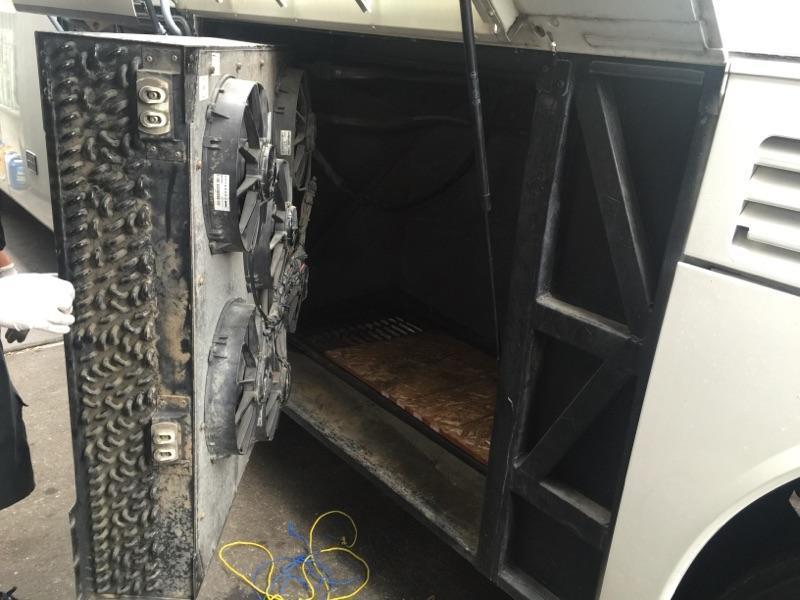