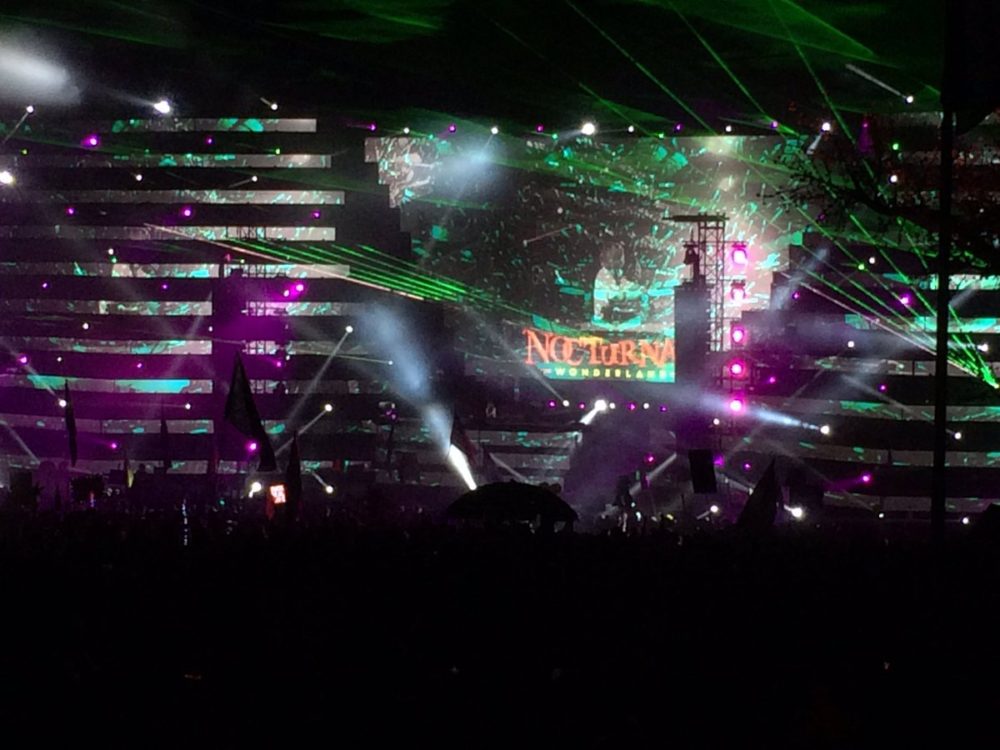 SAN BERNARDINO - There was no shortage of law enforcement officers, in uniform or under cover, at this year's Nocturnal Wonderland three-day Labor Day weekend electronic music fest in San Bernardino, and that included agents from the California Alcoholic Beverage Control (ABC).

"Our agents target minors with fake IDs, underage drinking, drug use, drug possession, weapons, assaults - anything that is against the law or going to put someone in harm's way," said California Alcoholic Beverage Control Agents (CABCA) President Kevin Highbaugh. 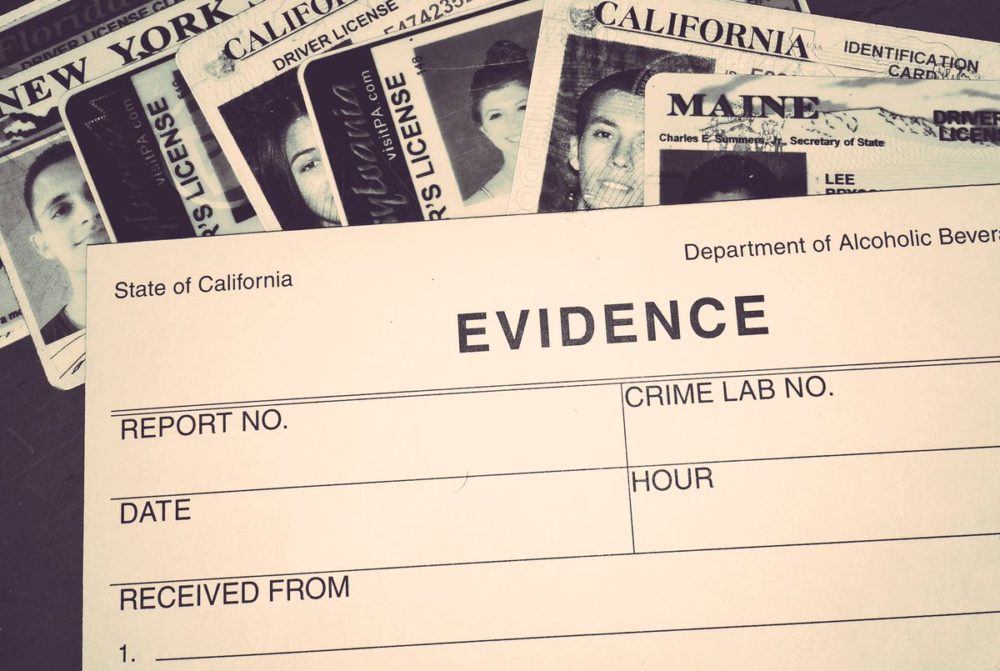 ABC reported via twitter that ABC agents arrested more than 35 people under the age of 21 who were in possession of fake IDs. It also tweeted photos of ecstasy seized by ABC agents.  Agents worked in conjunction with the San Bernardino Sheriff's Department and California Highway Patrol Officers who together arrested 428 people during the event, including one DUI suspect who crashed into a marked motor unit working the event.  No one was hurt in that incident, however one sheriff's deputy was injured during an arrest and transported to the hospital with minor injuries.

Arrests included possession of drugs, drug sales, under the influence of drugs and/or alcohol, assault and battery, resisting arrest and indecent exposure.

"ABC agents are present at these large venues to help keep event goers safe," said California Statewide Law Enforcement Association President Alan Barcelona.  "Working these events takes them away from their families on holiday weekends, but it is imperative to have a large contingency of  law enforcement personnel at venues like this when an events attract tens of thousands of people. "

It's estimated that more than 67,000 people attended Nocturnal Wonderland over the course of the three day weekend.