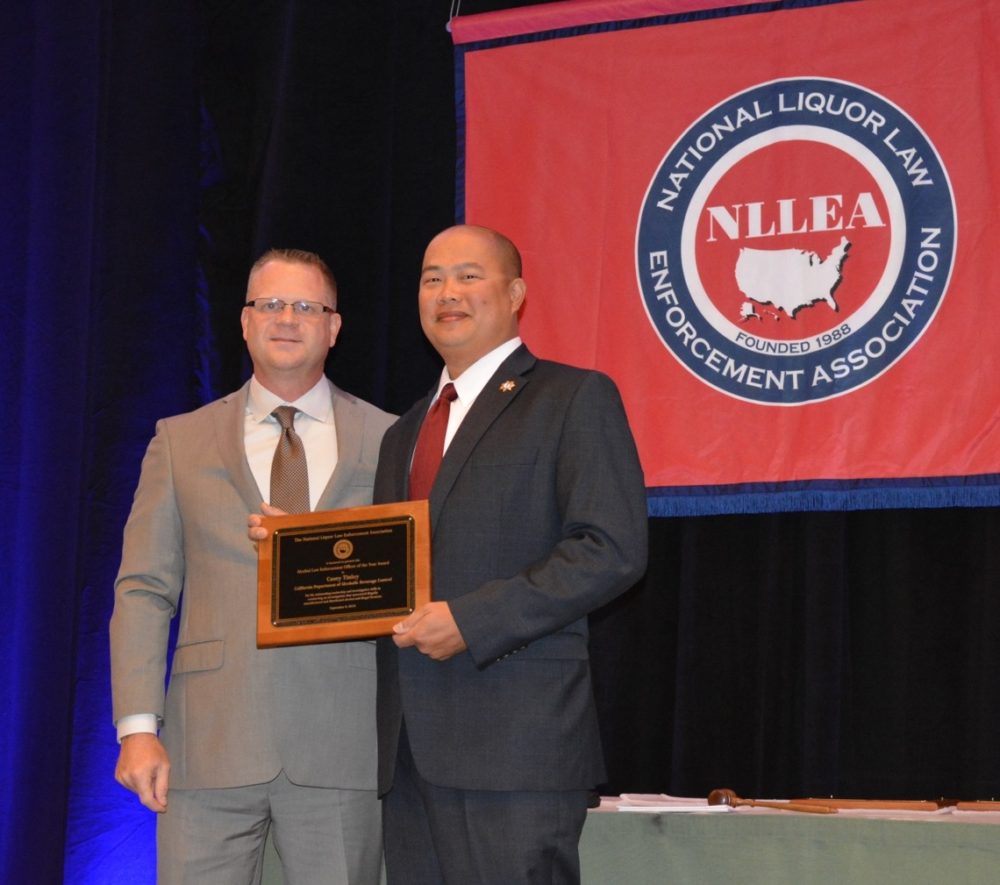 "This award is a very big deal and well-deserved.  Agent Tinloy's work year-round and his unprecedented undercover investigation into a bootlegging operation in which more than 40 illegal and unregistered firearms were seized, demonstrates his commitment to public safety.  We are extremely proud of him.  There is a bright spotlight on CSLEA, CABCA and ABC as a result of ABC Agent Tinloy's dedication and police work." - CSLEA President Alan Barcelona

Tinloy, a California Alcoholic Beverage Control agent since 2004, was presented  the award in Indianapolis  on September 9, 2016 at the 30th Annual  NLLEA Conference and recognized for his outstanding leadership and investigative skills in conducting an unprecedented undercover investigation into a Martinez man suspected of running a large bootlegging operation behind a Concord storefront  and possessing illegal assault rifles, grenade launchers and a gun silencer. 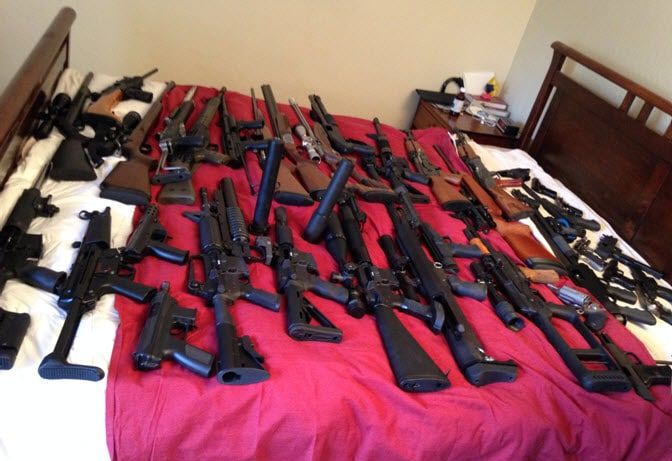 "ABC Agent and CSLEA/CABCA member Casey Tinloy is most certainly deserving of this prestigious award and recognition," said CABCA President Kevin Highbaugh.  "This was an extraordinary investigation that involved undercover work, numerous search warrants, the arrest of a suspect, the seizure of hundreds of gallons of illegal distilled spirits, illegally produced wine, and a large cache of illegal firearms.  We are proud of his work and proud of him."

Agent Tinloy's investigation into complaints that someone was making and selling distilled spirits (rum and whiskey) illegally at a storefront in Concord lead to the arrest of Sterling Hartwell Albert, 53,  of Martinez on December 10, 2015.  Agents discovered two illegal stills at the  storefront along with more than 200 gallons of illegal distilled spirits and more than 500 cases of illegally produced wine. The investigation then led agents to the suspect’s home in Martinez where the weapons were discovered. 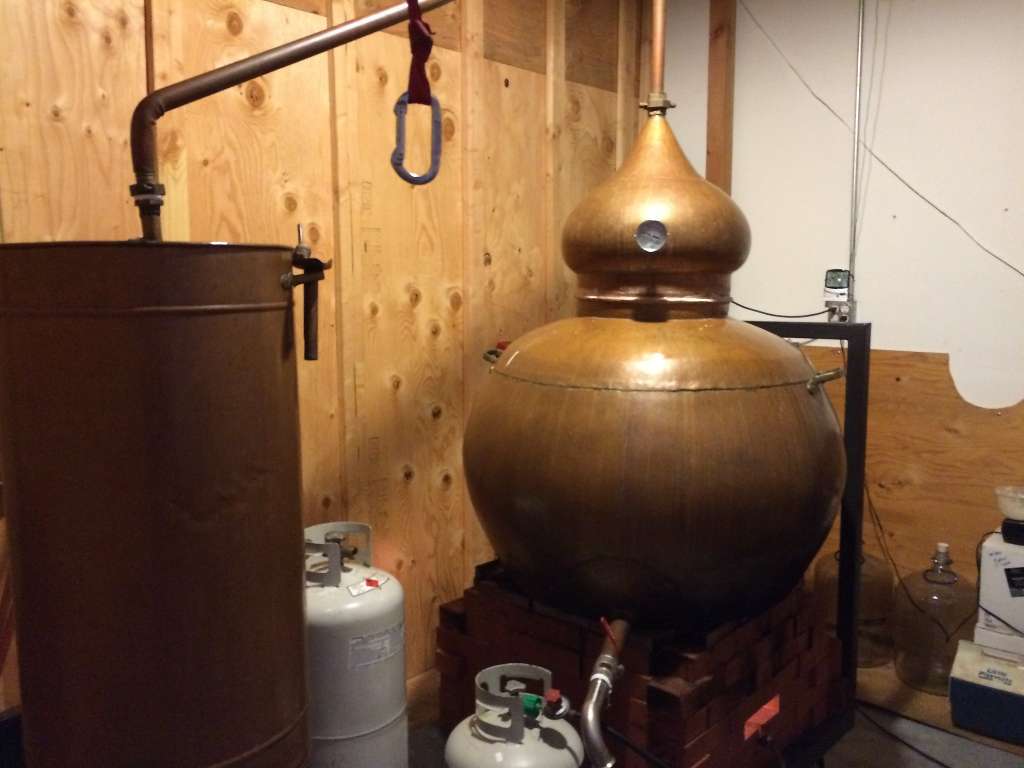 “Agent Tinloy and the agents who accompanied him, put their personal safety at risk during this investigation, the serving of search warrants, and entering  a house filled with illegal weapons, ” said CSLEA President Alan Barcelona.

Albert was arrested at his business for felony possession of a still, selling alcoholic beverages without a license,  and possession of illegal and unregistered firearms.   The illegal firearms including a grenade launcher, fully-automatic assault rifles and silencers were  turned over to the California Department of Justice Bureau of Firearms Task Force. 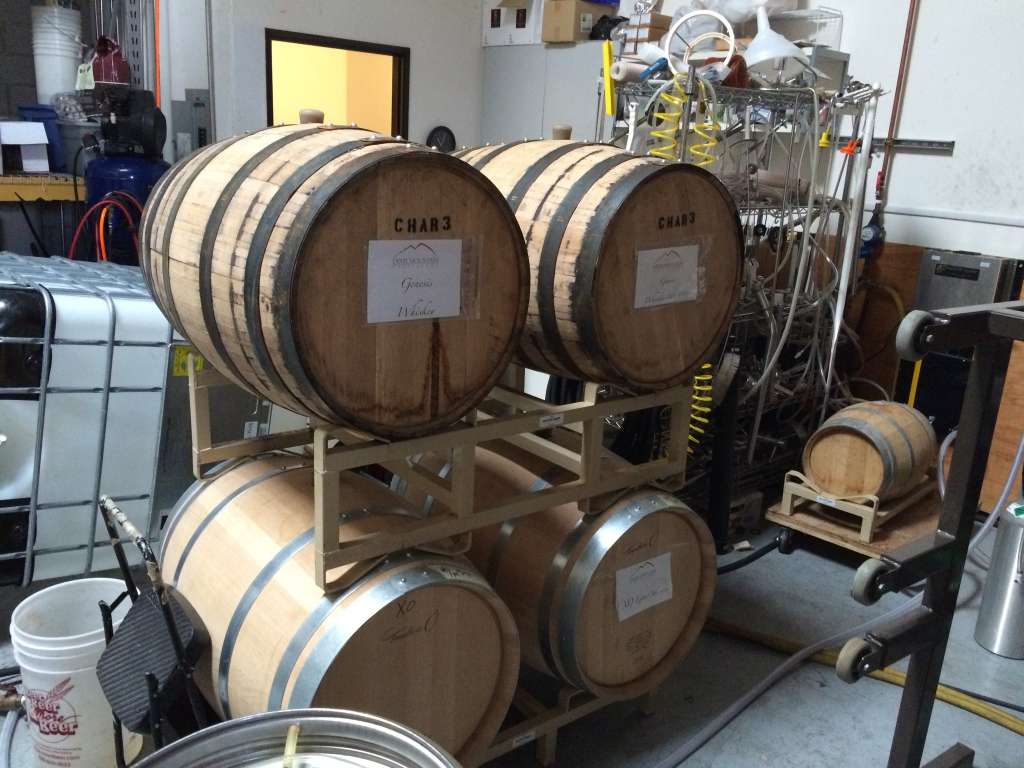 "Bootlegging is not a harmless crime," said Barcelona.   "The product itself can be dangerous, in this case, lab tests indicated the illegally made alcohol contained high levels of copper."

To be considered for NLLEA Alcohol Law Enforcement Agent of the Year, an agent must have demonstrated an act of heroism or bravery, been recognition by peers, local community and/or media, demonstrated creativity and conducted acts or deeds which enhance the image of the agent's law enforcement agency or that of law enforcement in general. 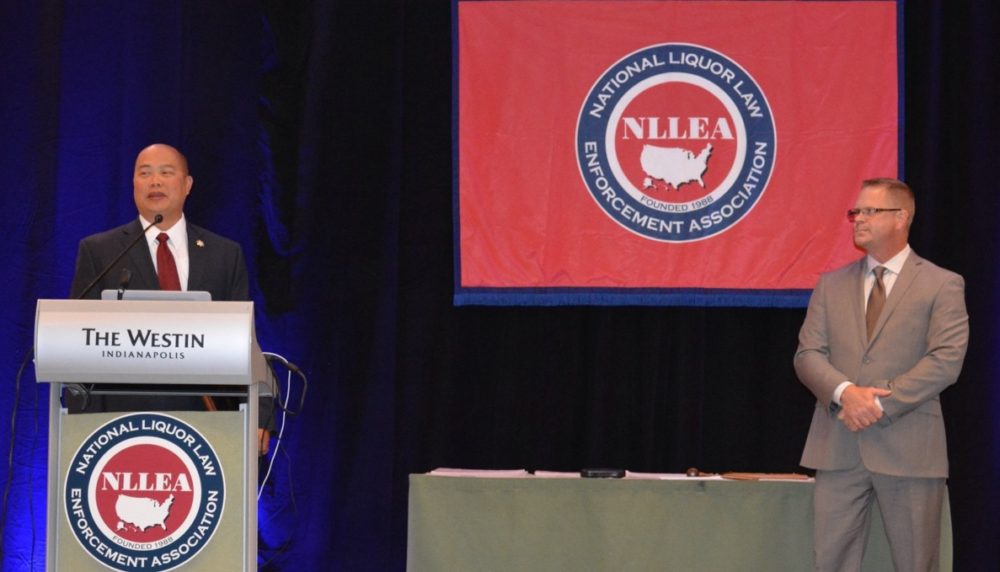