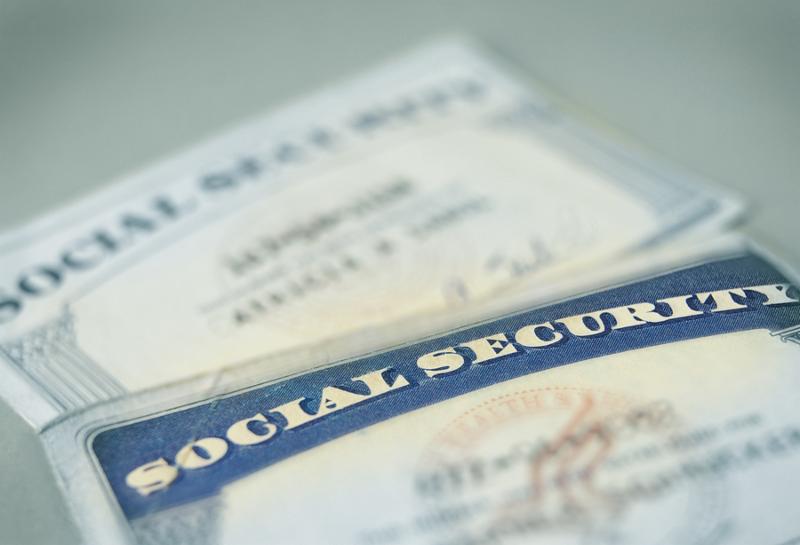 "Creating and selling fraudulent government identification documents puts all of us at risk," said California Statewide Law Enforcement Association (CSLEA) President Alan Barcelona.  "California Department of Motor Vehicle investigators are guardians of our driver licenses and California identification cards.  They work to find those who are creating fake documents and see those cases through to arrest and prosecution."

According to the plea agreements, between June 2015 and June 17, 2016, Hidalgo-Flores made fraudulent IDs including social security cards and alien registration receipt cards, for customers who placed orders and paid as much as $150 for a set of the fraudulent documents. Hidalgo-Flores and Ramirez-Zazueta also delivered the phony documents to customers and other co-conspirators in Fresno and Madera Counties.

The pair, along with four co-defendants, were indicted for the scheme on June 16, 2016.  Charges are pending against the remaining co-defendants.

This case is the product of an investigation by the U.S. Immigration and Customs Enforcement’s (ICE) Homeland Security Investigations (HSI) and the California Department of Motor Vehicles, Investigations Division.

"This case is another excellent example of how Association of Motor Vehicle Investigators of California (AMVIC) members work alongside allied law enforcement agencies at the city, county and federal level to ensure the safety of the public," said AMVIC President and CSLEA FOP Lodge 77 Vice President Kenny Ehrman.