“These are well deserving children who were treated to a trip to Target and gifts for themselves and their families.  There’s no matching the smiles we shared or the glitter in the eyes of these kids as we enjoyed a morning together.” – CSLEA Director, CABCA President Kevin Highbaugh 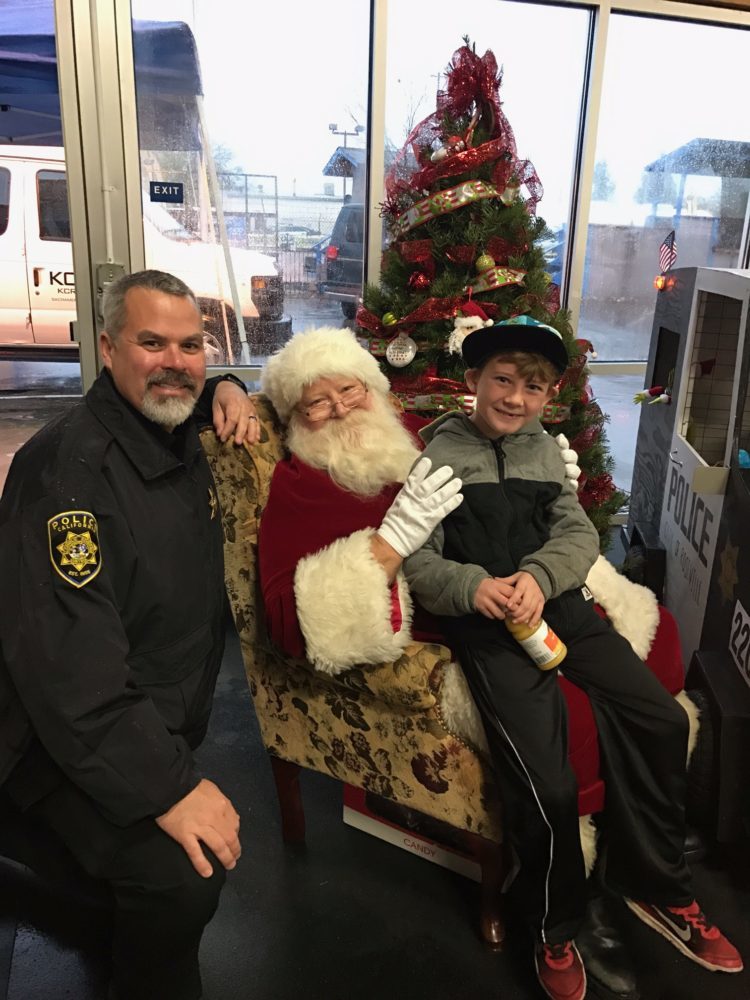 ROSEVILLE –  On December 10, 2016, law enforcement officers from nine agencies in Placer County spent the morning with 89 well deserving children chosen to participate in the annual Shop With a Cop program.  The children were transported in an impressive caravan of law enforcement vehicles from various police and sheriff’s departments to a local Target store. 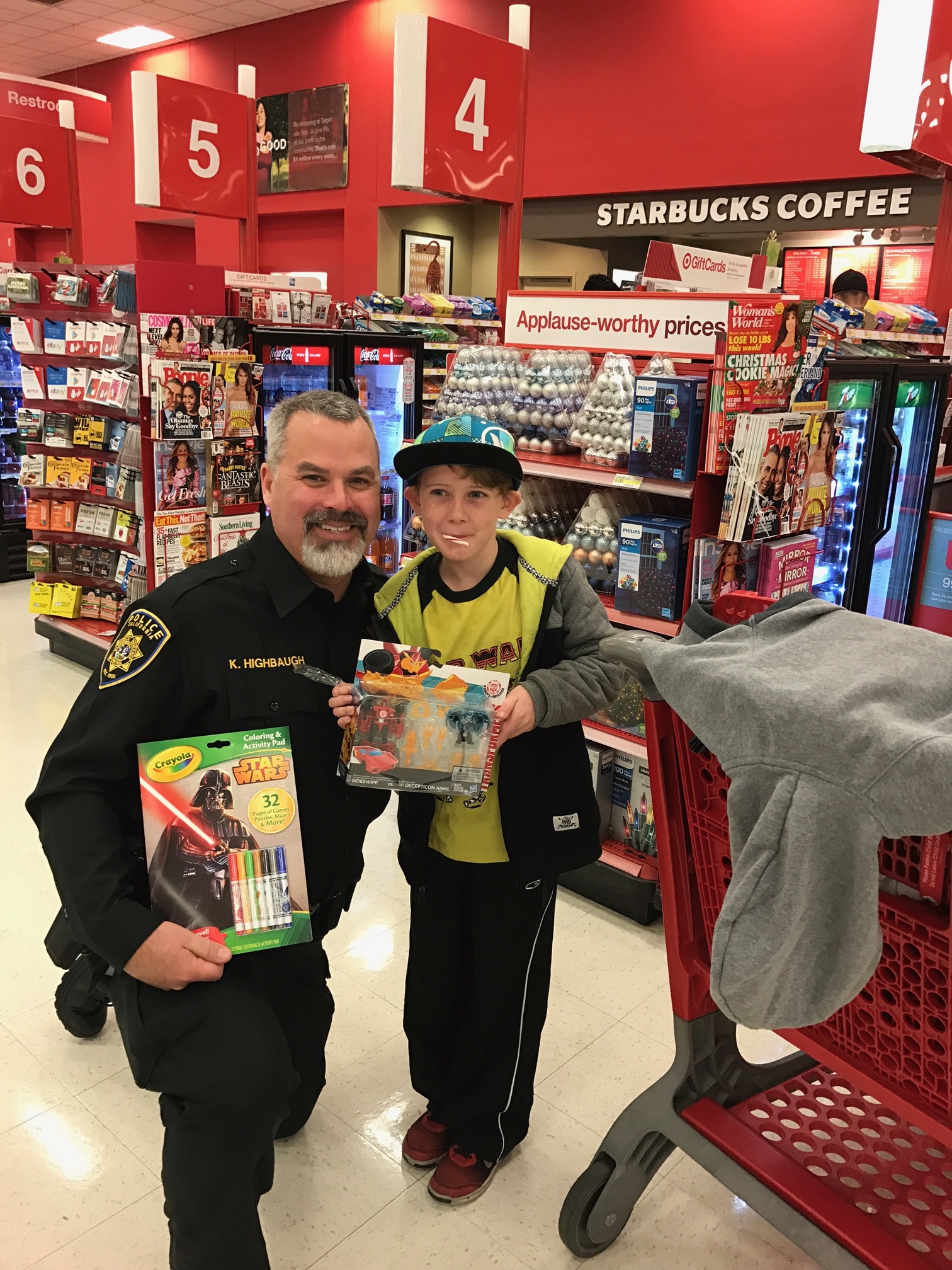 “This is the second year that California Alcoholic Beverage Control (ABC) has been involved in this program,” said Kevin Highbaugh.  Highbaugh, an ABC agent, is also president of the California Alcoholic Beverage Control Agents (CABCA) and a California Statewide Law Enforcement Association (CSLEA) director. “This is quality time with some quality children who are on the right path despite financial, social or family challenges.”

“Shop with a Cop” recognizes children who are outstanding in their community.  They are chosen based on their academic effort, crime-free lifestyle, positive attitude, and financial need.  They are paired with law enforcement officers and staff and given the exciting chance to shop for clothes, personal necessities and gifts for themselves and their families.  The children chosen were nominated by their school, law enforcement officers or other community members. 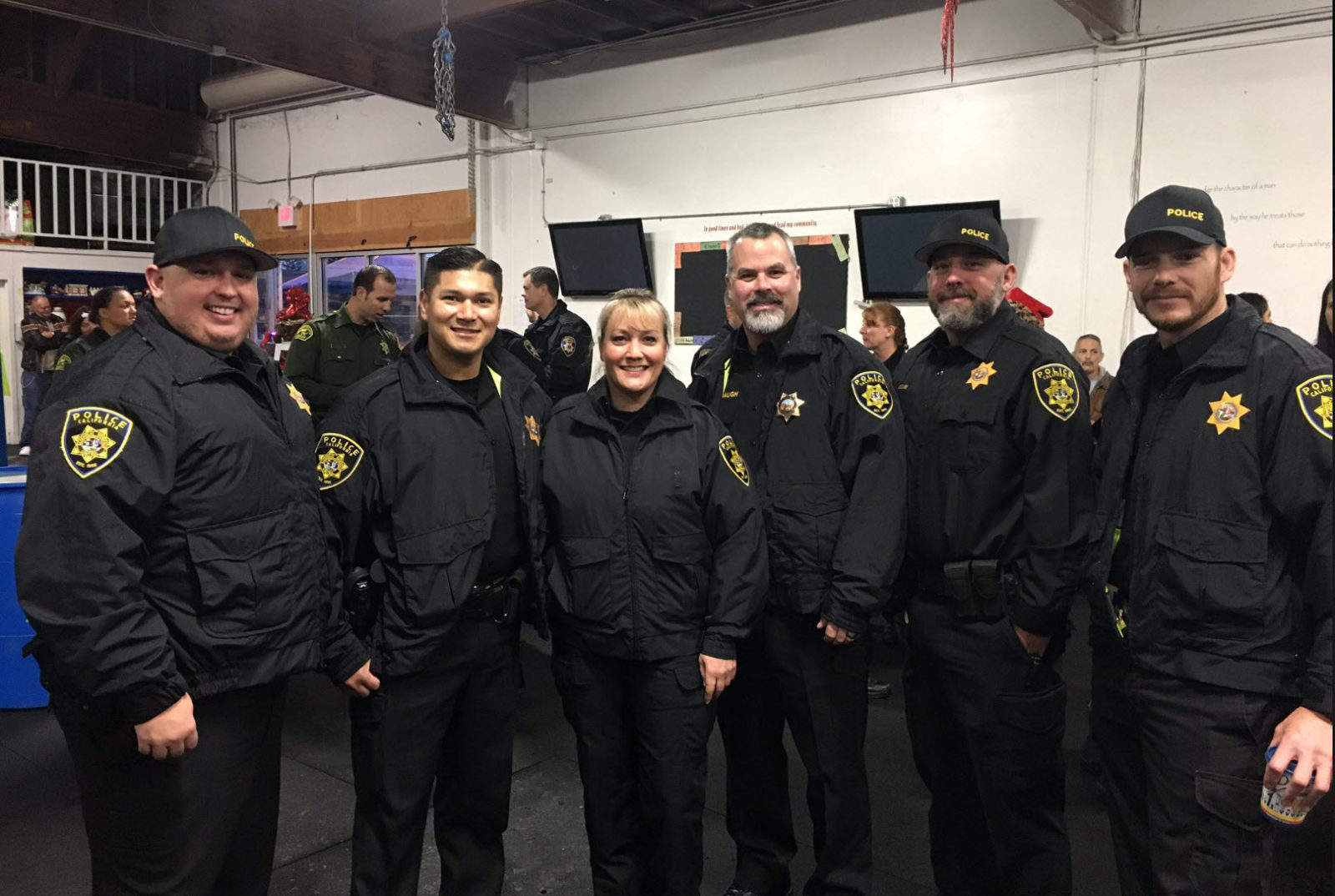 “We as law enforcement officers look forward to this each year, just as much as the children do,” said Highbaugh. “This is a great program and I am honored that I was given the opportunity to be a part of it.

ABC agents became involved in Shop With a Cop in 2015 after Agent Dustin McLaughlin informed his department of the program and his prior involvement as an Auburn police officer. 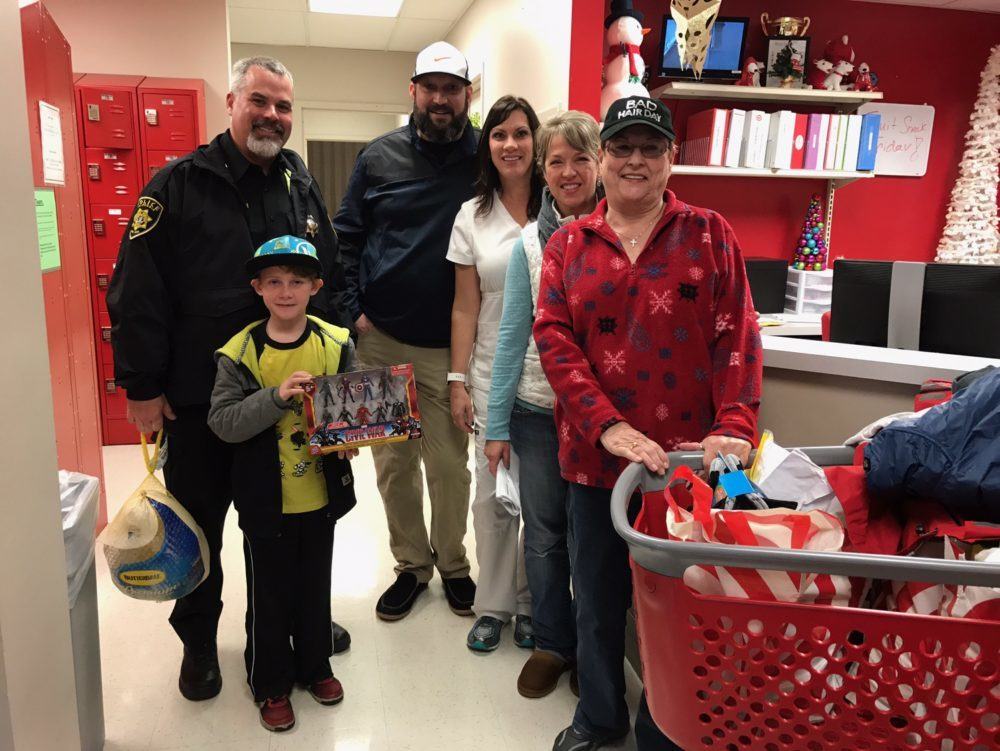 “I want to thank CSLEA Director and CABCA President Kevin Highbaugh and our valued CSLEA members who work beside him as ABC agents, for taking time away from their families to see that other families are taken care of,” said CSLEA President Alan Barcelona.  “ABC agents work a lot of nights and weekends and for them to volunteer much of their Saturday for these children, speaks to their giving character.   My sincere thanks to each of them, and to all of the participating officers, for contributing to the happiness of the children in our community.”