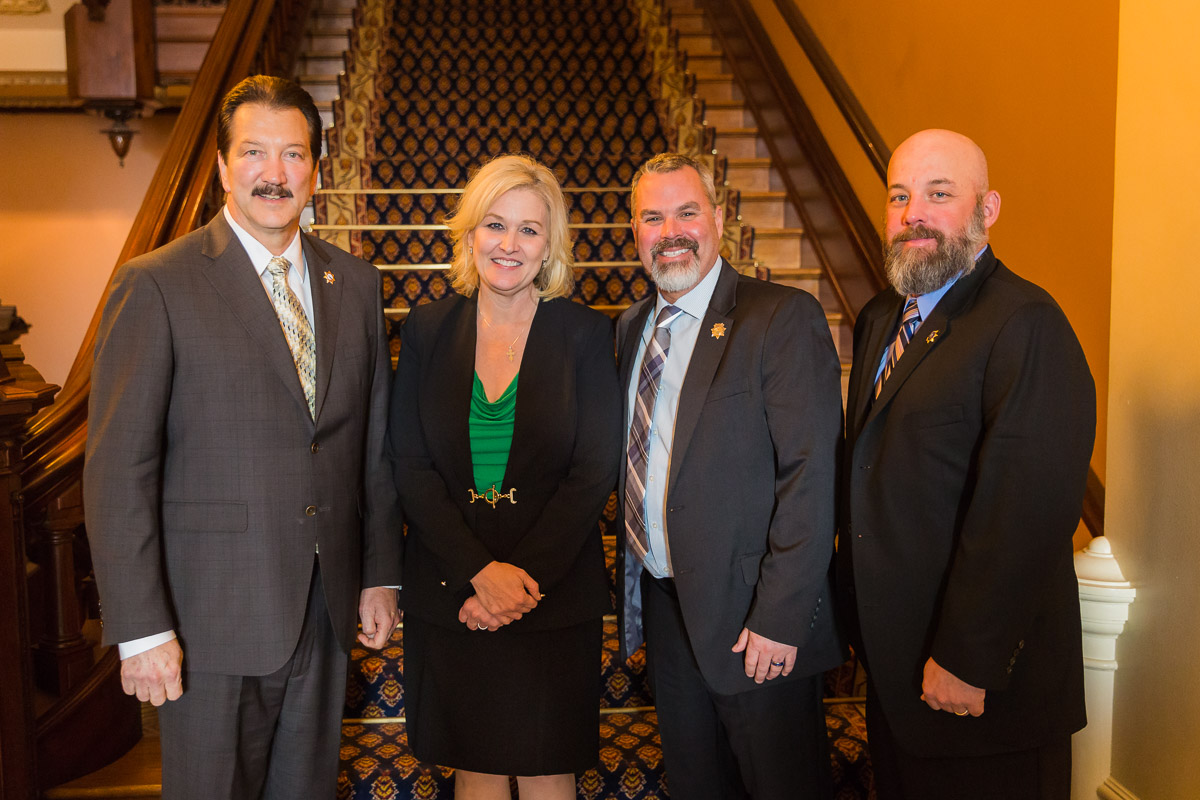 SACRAMENTO -  Governor Jerry’ Brown’s appointee for Chief of the new Bureau of Medical Cannabis Regulation Lori Ajax was the focus of a Senate Rules Committee confirmation hearing on February 15, 2016.

“Lori Ajax was vital to the California Department of Alcoholic Beverage Control as Chief Deputy Director,” said Highbaugh.  “She had an open-door policy and lead the department with distinction and honor.  ABC’s loss is definitely the Bureau of Medical Cannabis Regulation’s gain.  She is the right person for the job.”

After discussion and testimony, the Senate panel recommended confirmation of Ajax.

“We have a great working relationship with Lori Ajax, and know that she will lead the Bureau of Medical Cannabis Regulation by implementing ground-breaking policies that are right for Californians and right for public safety,” said Barcelona.  “We look forward to her confirmation and working with her in the days and years ahead.”

Today’s panel confirmation now goes to the full Senate for a vote.

Also in attendance at the hearing was CABCA Vice President Jeff McKay.