SACRAMENTO -  On Saturday, March 11, 2017, California Alcoholic Beverage Control (ABC) agents shined a spotlight on underage drinking and got the very important message out that furnishing alcohol to those under-21 is not only, not okay, it’s against the law. Their message was made clear by a highly publicized, statewide decoy operation in which they arrested  447 people caught furnishing alcohol to ABC decoys.

“Our decoys are upfront about their age when they ask people to buy them beer,” said California Alcoholic Beverage Control Agents (CABCA) President Kevin Highbaugh.   “We used two 17-year-old decoys in the operation I participated in and that was the first thing out of their mouths, ‘I’m 17 and I can’t buy beer, would you buy it for me,’ and shamefully, people did, they handed these young teens six-packs of beer.  There’s no right in providing alcohol to someone under 21.”

The  team of ABC agents from the Sacramento District Office targeted stores in Citrus Heights and Sacramento County, arresting three adults who purchased alcohol when the decoys asked them to. One of the suspects used his own money to buy each of the decoys a can of beer.

“We have St. Patrick’s Day coming up, and that lands on a Friday, plus Spring break which spans 4-6 weeks as college students go out and celebrate,” said Highbaugh.   “We want the public to know, underage drinking leads to DUIs, vehicle accidents, alcohol poisoning, physical and sexual assaults, injuries, and fatalities.” 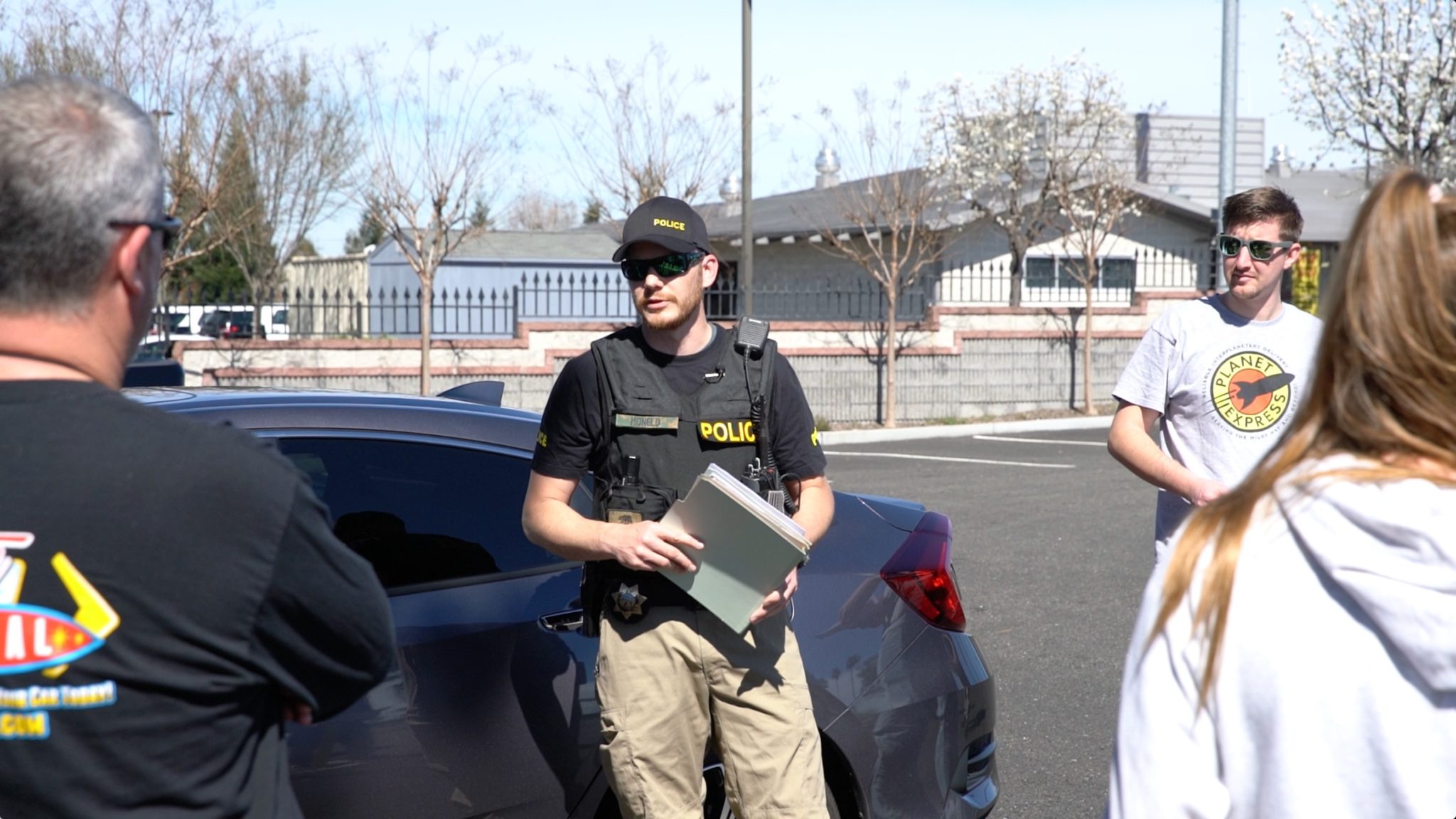 “I don’t know if people just want to be the cool guy, or whatever it is, but they don’t think about the consequences that we are left to deal with down the road,” said CABCA Member and ABC Agent Tim Monelo.  Monelo pointed to a December event in Tahoe in which underage drinking can be prevalent.  “A young lady had been drinking, walked away from the event and into the freezing night and was found dead the next day.”

Monelo’s team of agents worked a Friday night operation until one Saturday morning and were back in action with their decoy operation by noon that same day.

“We didn’t pick the job because it has the best hours.  Bars and clubs are open until two a.m.  We picked it because, for me anyways, I believe it’s going to make a difference, that’s what we’re focused on.”

His group of agents arrested two men and a woman for purchasing alcohol for minors. 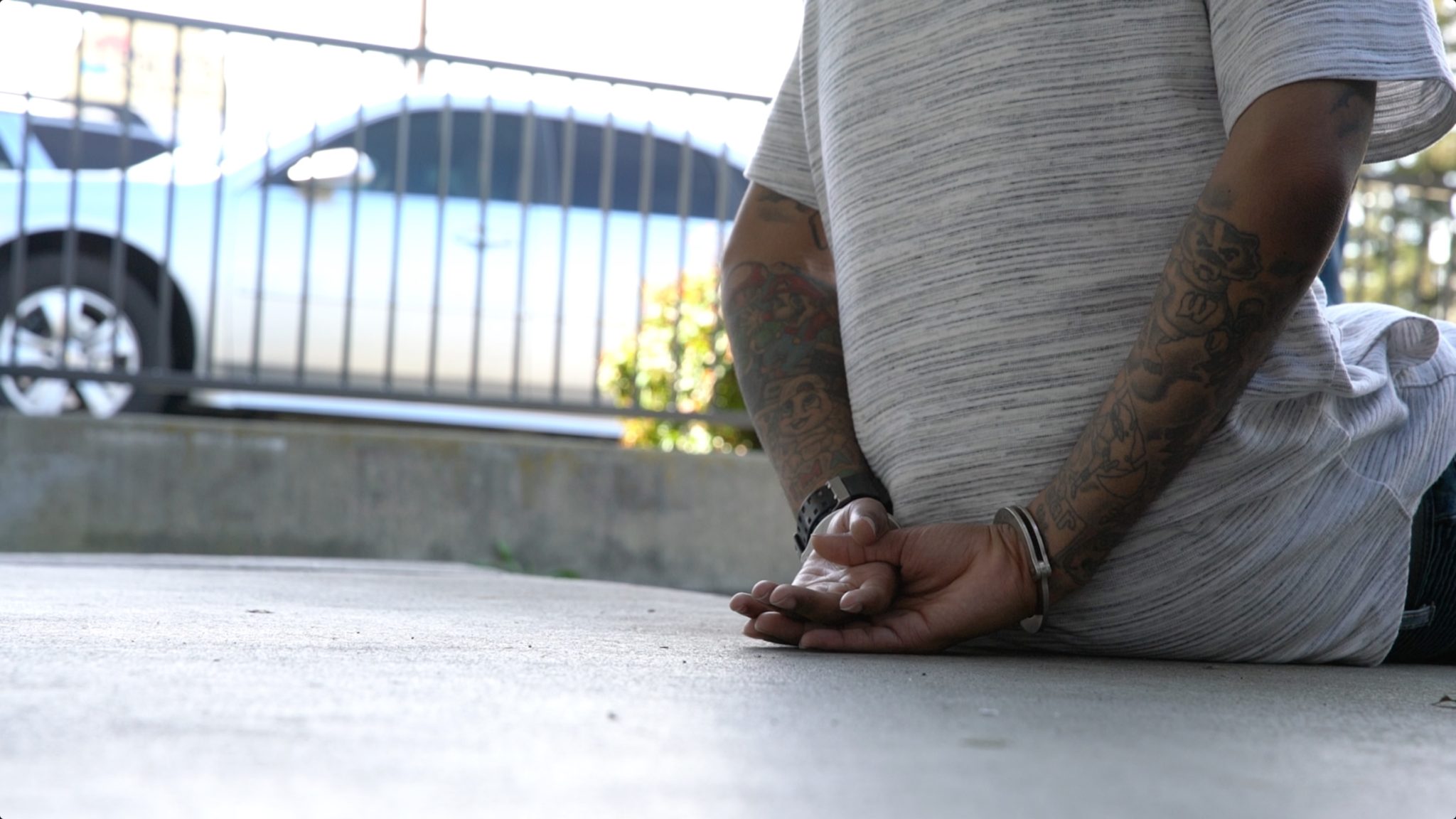 “One suspect said, ‘oh I’ve been a kid once, too.  I know I’ve been there so I was just trying to be generous,’” said CABCA Member and ABC Agent Jason Stockbridge.  “But you have to be responsible and I don’t think that’s a very valid response.  A successful operation is when you have zero takers in our eyes, because you don’t want anybody to sell, but we’re also glad that we are catching people who are, because those three or four we catch today, and throughout the state, I’m sure there will be a lot more, hopefully this will be the first and last time.”

The penalty for furnishing alcohol to a minor is a minimum $1,000 fine and 24 hours of community service.

ABC agents work year-round investigating crimes in and around businesses that sell alcohol, crimes that include drugs, weapons, human trafficking, gangs and gambling.