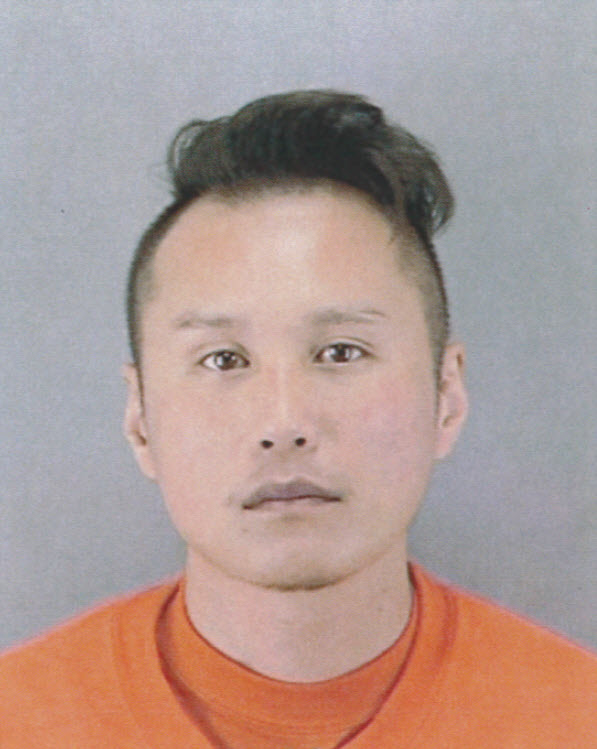 “Our investigation revealed that Le had a number of parking placards registered to his home address. Most of them were issued to different people and all signed by the same doctor,” said DMV Supervising Investigator Calvin Woo. “We were able to confirm that the doctor’s signatures were forged, which is a felony.”

“Disabled parking is at a premium in California and when people fraudulently obtain placards, they are using a space that is meant for someone with mobility problems, or someone who is in a great deal of pain, like cancer patients for example, who need to park close at doctors’ offices, the pharmacy, the market, etc.,” said Kenny Ehrman, president of the Association of Motor Vehicle Investigators of California (AMVIC).   “If someone suspects a person is fraudulently using, obtaining, or submitting an application for, a DPPP, they should notify DMV investigations.  It’s our job as investigators to find these suspects, investigate what’s going on and make arrests, if necessary.”

The case involving Le is connected to a previous disabled person parking placard arrest of San Francisco resident Yessi Morales, who was charged in July 2014 with 24 felony counts of parking placard fraud.  Morales said she purchased fraudulent placards from Le.

Both cases are the result of Operation Blue Zone (OBZ).  OBZ launched in 2014 to focus resources on identifying this type of fraud during the application process.  Since February 2014, DMV investigators have opened 176 related cases, in which 50 felony prosecution reports were filed, 36 suspects were charged with multiple felonies, eight suspects were arrested and 46 cases remain active.  Investigators confirmed 91 applications had forged doctor signatures and canceled 94 disabled placards.

The DMV also carries out enforcement operations throughout the state to catch Disabled Person Parking Placard abusers.  In May 2017, DMV investigators issued 135 misdemeanor citations to individuals who were caught fraudulently using disabled placards during 16 enforcement operations. These crackdowns are part of the DMV’s continuous effort to curb disabled placard abuse and raise public awareness about the consequences that come with breaking the law.

If you believe someone is misusing a Disabled Person Parking Placard, the public is urged to contact a local DMV investigations office and submit a written complaint. The complaint can be anonymous. Please be aware that some qualifying disabilities are not visually apparent and allegations of misuse may be unfounded. The department considers crimes relating to disabled placards very serious and every complaint of this nature is reviewed.

INV172A Record of Complaint forms can be found online at dmv.ca.gov. You may also obtain a complaint form from your local DMV field office.