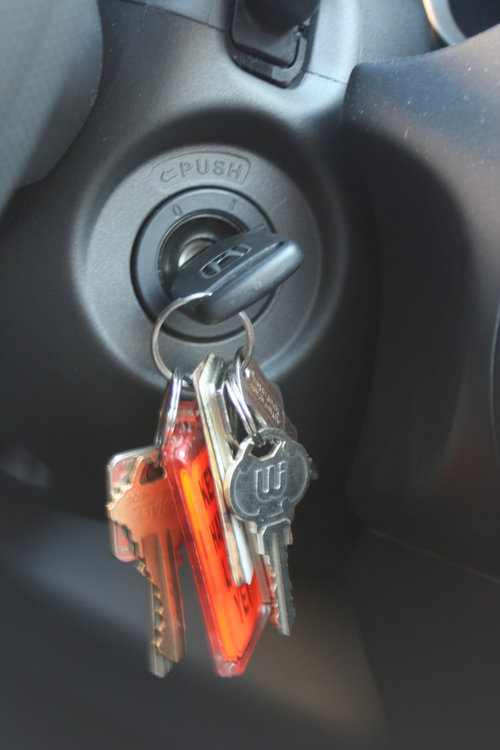 CAMARILLO – On September 14, 2017, investigators from the California Department of Motor Vehicles (DMV), the Camarillo Police Department, the Ventura County District Attorney's Office, and the Ventura County Auto Theft Task Force (VenCATT), culminated an investigation that led to the arrest of Bridgette Loraine Gallo and Richard Cory Neal, both of Camarillo, for fraudulently selling vehicles they did not own.   A search warrant was also served at the couple's residence.

“California DMV investigators are a great resource for local law enforcement agencies in cases involving the illegal sales of vehicles,” said California Statewide Law Enforcement Association (CSLEA) Alan Barcelona.  “DMV investigators work to protect consumers from schemes and illegal activity that end up costing the consumer money.  They are sworn peace officers and the DMV has investigation offices throughout California.”

The investigation began on July 25, 2017 after Camarillo Police Department detectives received information that Gallo and Neal were allegedly selling vehicles they did not own.  According to the Ventura County Sheriff’s Office, the couple would advertise the vehicles on Craigslist or other internet locations.  One tactic the couple allegedly used involved offering to write down a lower purchase price on the Bill of Sale in order to reduce the sales tax owed by the victim.

The suspects typically offered to forward the title to the victims at a later time, but when the suspects contacted the victims later, they would explain the title was not clear and there was actually a lien holder for the car.  The suspects would offer to return the amount on the written receipt to the victim; however, this amount was usually thousands of dollars less than what the victim had actually paid.  Some of the victims actually took the suspects to civil court and won judgments against the suspects, but this did not stop the suspects from continuing with their alleged illegal transactions. Camarillo detectives know of at least two separate incidents where the same car was sold to a victim, re-possessed, and then re-sold to a separate victim within days.

Investigators have identified six victims who had been sold vehicles under false pretenses and defrauded out of about $40,000.00.  Detectives believe there may be additional victims.