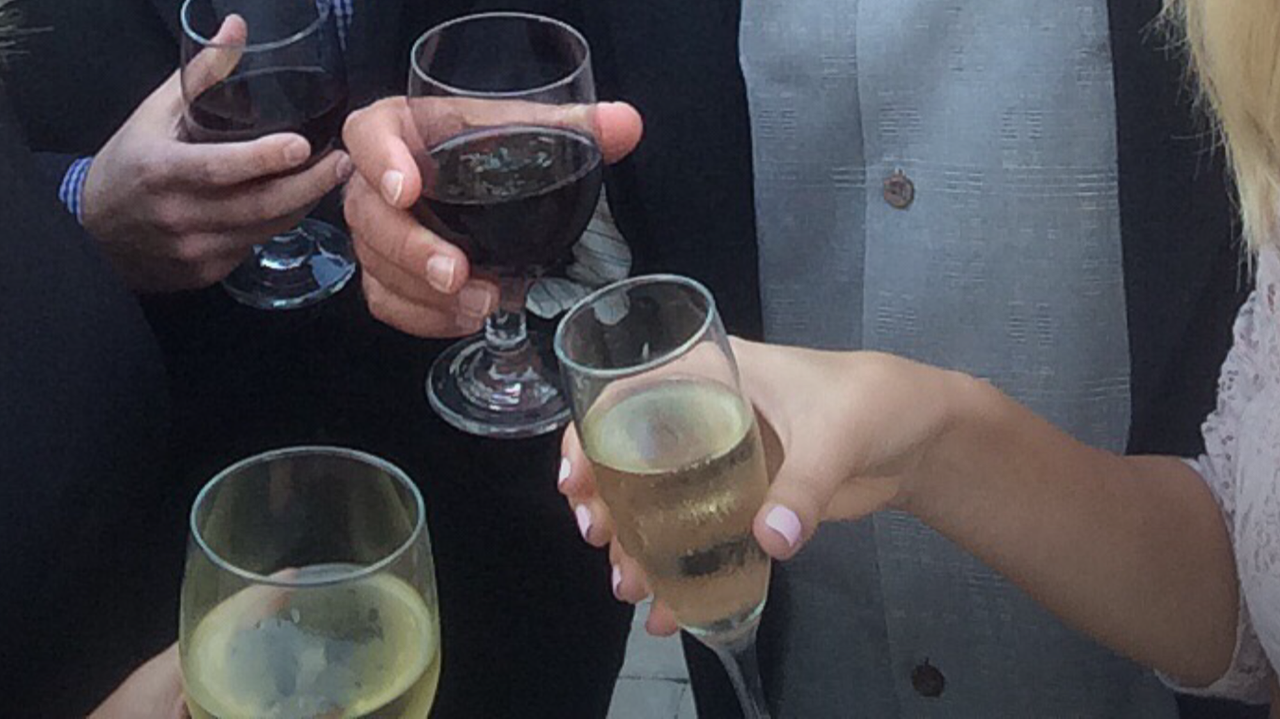 MERCED -  The Wednesday before Thanksgiving has a growing reputation as one of the biggest “drinking” nights of the year, particularly among young college students returning home for the holiday.

“This is a night that some young adults, under the age of 21, try to get into bars and order drinks, in order to hang out with their hometown friends who have arrived for the Thanksgiving weekend,” said California Alcoholic Beverage Control Agents (CABCA) President Kevin Highbaugh.  “It’s why ABC agents team with some local law enforcement departments to conduct ID stings at bars.”

Such a sting took place in Merced, November 22, 2017 at three local bars.  California Alcoholic Beverage Control (ABC) agents and Merced police officers checked more than 700 IDs to be sure those under 21 were not using fake IDs to obtain alcoholic beverages.

“I am ecstatic that not one false ID was discovered,” said Highbaugh.  “That’s impressive.   Our goal is to keep our young people safe.  DUI is a huge problem this time of year and we want to be sure we do our part to keep people safe, out on the roads, in our communities, and at bars and restaurants.”

Had someone under 21 been discovered using a false ID, officers or agents would have made an arrest, released the individual on a misdemeanor citation, or in an extreme case, taken the young adult into custody.

The only arrest made in the November 22 sting in Merced was for public intoxication, and the suspect was not under age.