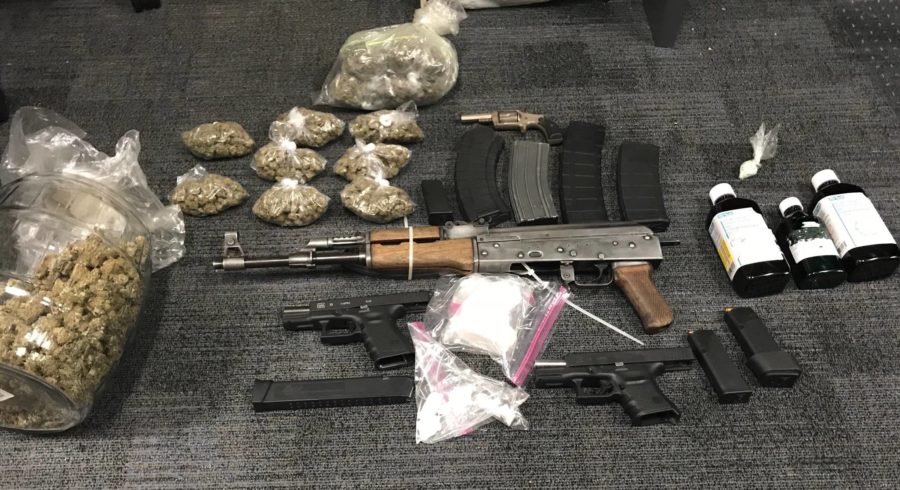 “Anytime you can remove dangerous individuals from communities and seize their firearms and illegal drugs, you are working to make neighborhoods safer,” said California Statewide Law Enforcement Association (CSLEA) President Alan Barcelona.  “I thank the brave law enforcement teams, including the DOJ special agents, for targeting those who pose a threat to all of us with their criminal acts.”