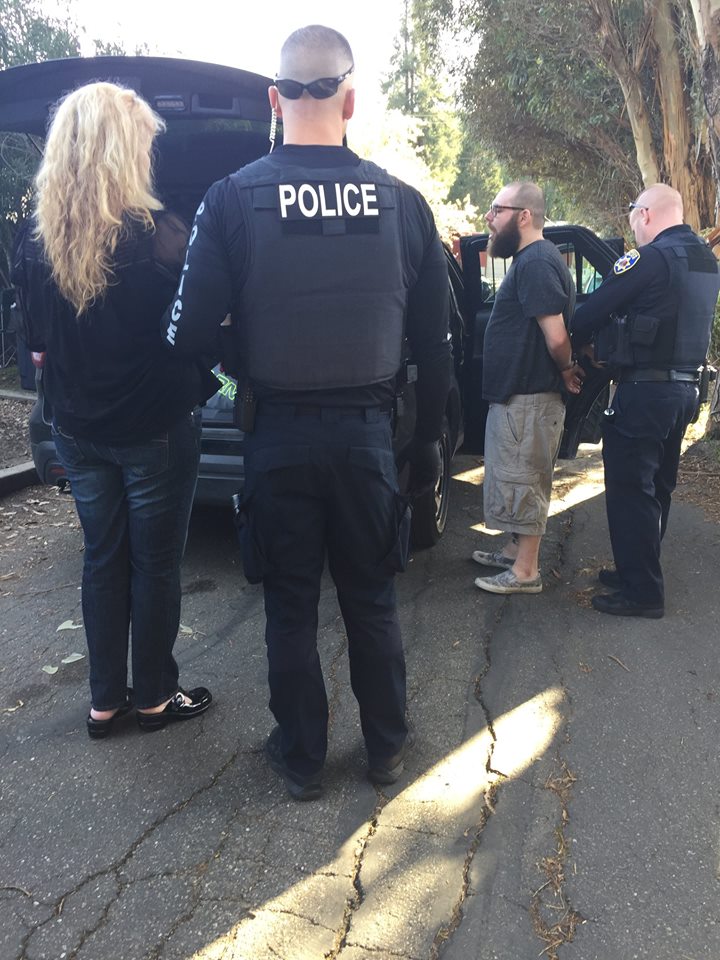 BENICIA – On February 1, 2018, special agents with the California Department of Justice Bureau of Gambling Control and Benicia Police detectives arrested three people in connection with an illegal gambling business.  The arrests follow a four-month investigation into Albiz in Benicia.

DOJ special agents and Benicia detectives served arrest and search warrants at the business, as well as at a residence in El Sobrante.  The investigation revealed that Albiz was actively running an illegal gambling establishment utilizing computers that ran slot machine-style games. 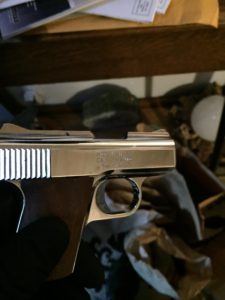 “The Benicia Police Department is proud of this investigation and partnership between the two agencies, and is grateful for the California Department of Justice’s assistance in the case. We take the safety of our community very seriously, and we are glad to be able to arrest those who target and victimize our community members. This is an active case and investigation is ongoing,” a Benicia Police Department Facebook post reads.

“These types of investigations can be dangerous and often involve armed suspects,” said California Statewide Law Enforcement Association (CSLEA) President Alan Barcelona.  “Special agents and detectives worked together to shut this alleged illegal gambling operation down and likely, the surrounding community is going to notice the difference.” 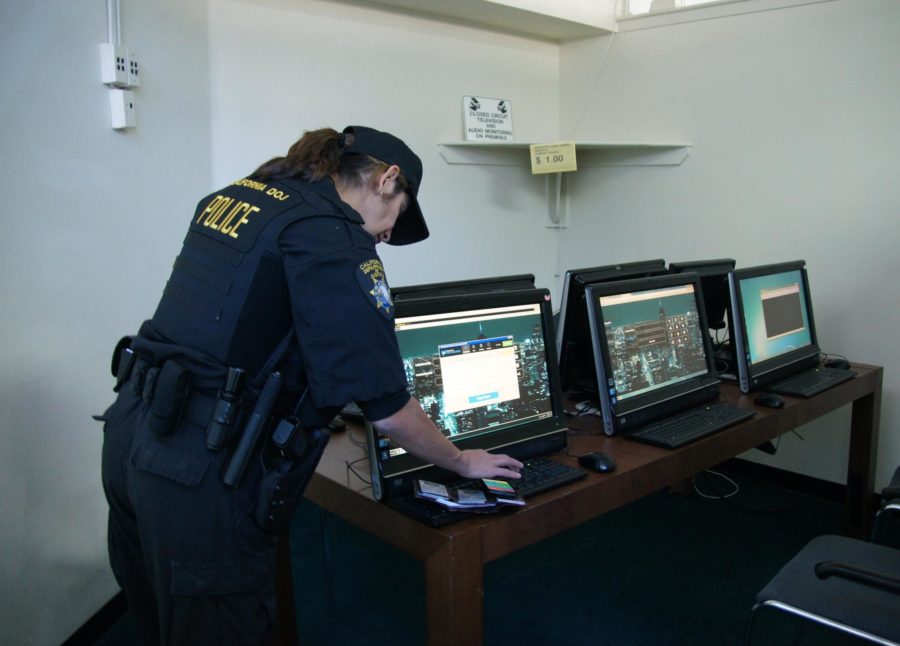