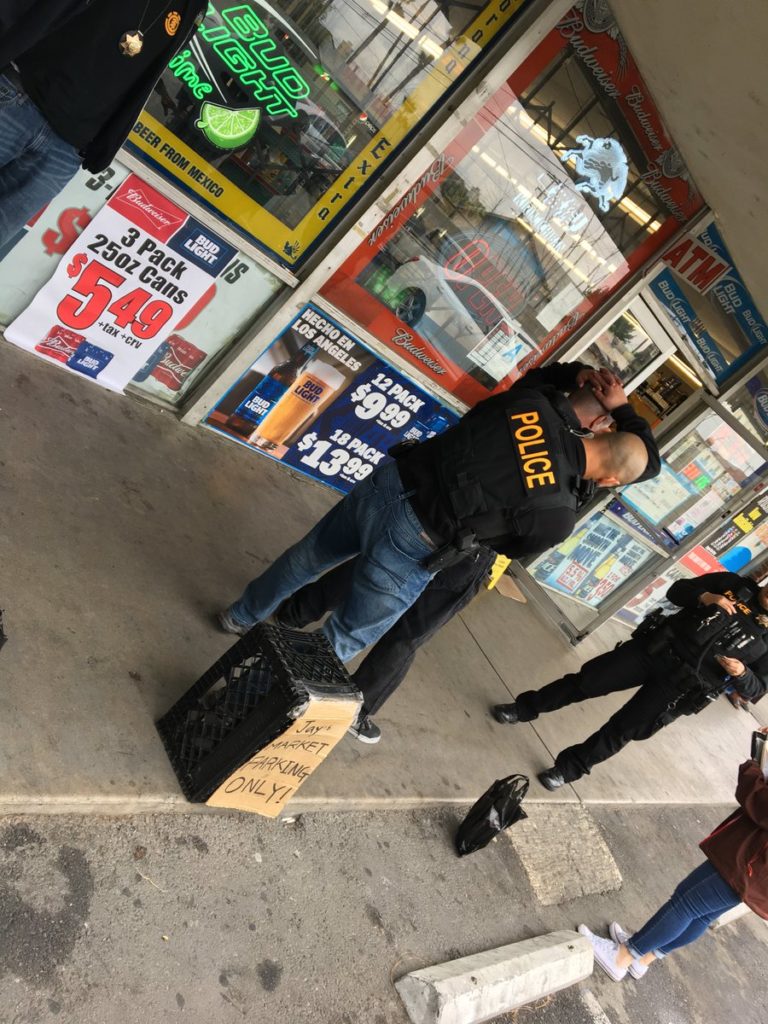 SACRAMENTO – Hundreds of people in California who didn’t think twice about purchasing alcohol for someone under 21 were cited or arrested March 10, 2018 during an annual statewide enforcement operation conducted by California Alcoholic Beverage Control agents and local law enforcement officers.

“If someone is asking you to purchase alcohol for them and they have the money for it, it means they are under 21,” said California Statewide Law Enforcement Association (CSLEA) President Alan Barcelona.  “Furthermore, the decoys in this annual enforcement operation flat out tell the people they approach that they are not 21, so just say no!  Keeping alcohol from those underage is a group effort and saves lives.”

Of the 364 people cited or arrested:

During the shoulder tap operation, a decoy under 21, and under the direct supervision of a peace officer, stands outside a liquor or convenience store and ask patrons to buy him/her alcohol.  The minor indicates in some way he or she is underage and cannot purchase the alcohol.  If the adults agree, and purchase alcohol for the minor, agents and officers then arrest and cite them for furnishing alcohol to the minor.  The penalty for furnishing alcohol to a minor is a minimum $1000 fine and 24 hours of community service.

ABC conducts this statewide operation every year on the Saturday before St. Patrick’s Day hoping to educate the public about the dangers of under-age drinking and ABC enforcement efforts.