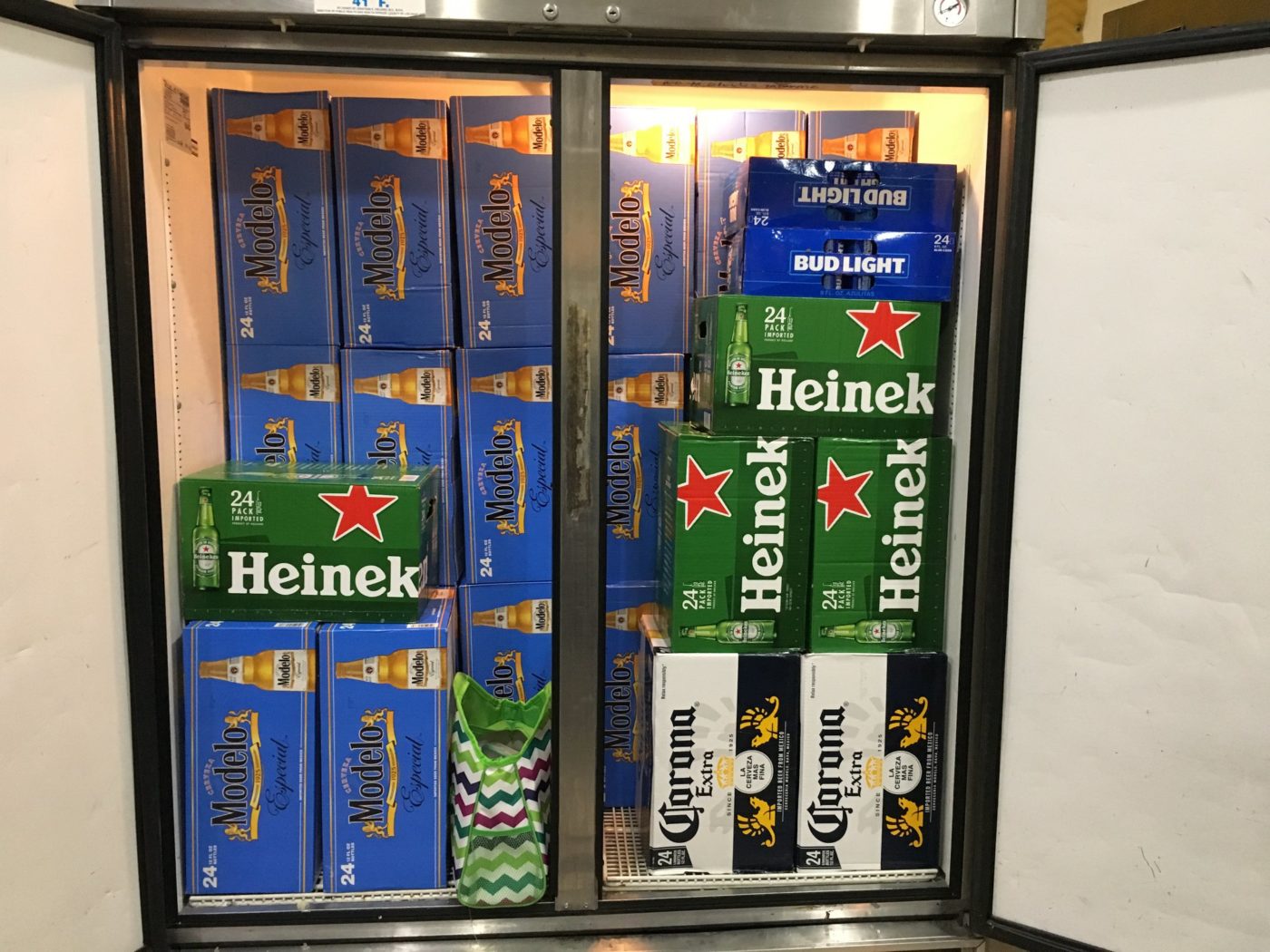 LOS ANGELES – After receiving a complaint about a possible illegal nightclub operating in a home in a Northridge neighborhood, California Alcoholic Beverage Control (ABC) agents teamed with the Los Angeles Police Department to conduct a two-month investigation which lead to the arrests of two people and the citation of 13 others.

“ABC agents team with local law enforcement officers to enforce the law and bring some peace back into neighborhoods impacted by the illegal sale of alcohol, illegal gambling and the use of drugs,” said California Statewide Law Enforcement Association (CSLEA) President Alan Barcelona.  “I have to imagine neighbors are feeling a sense of relief.”

Agents and officers also arrested a tenant who appeared to be an assistant manager, Jose Rufino Pena, 44.  Pena was arrested for an outstanding warrant, felon in possession of a firearm and four other charges. 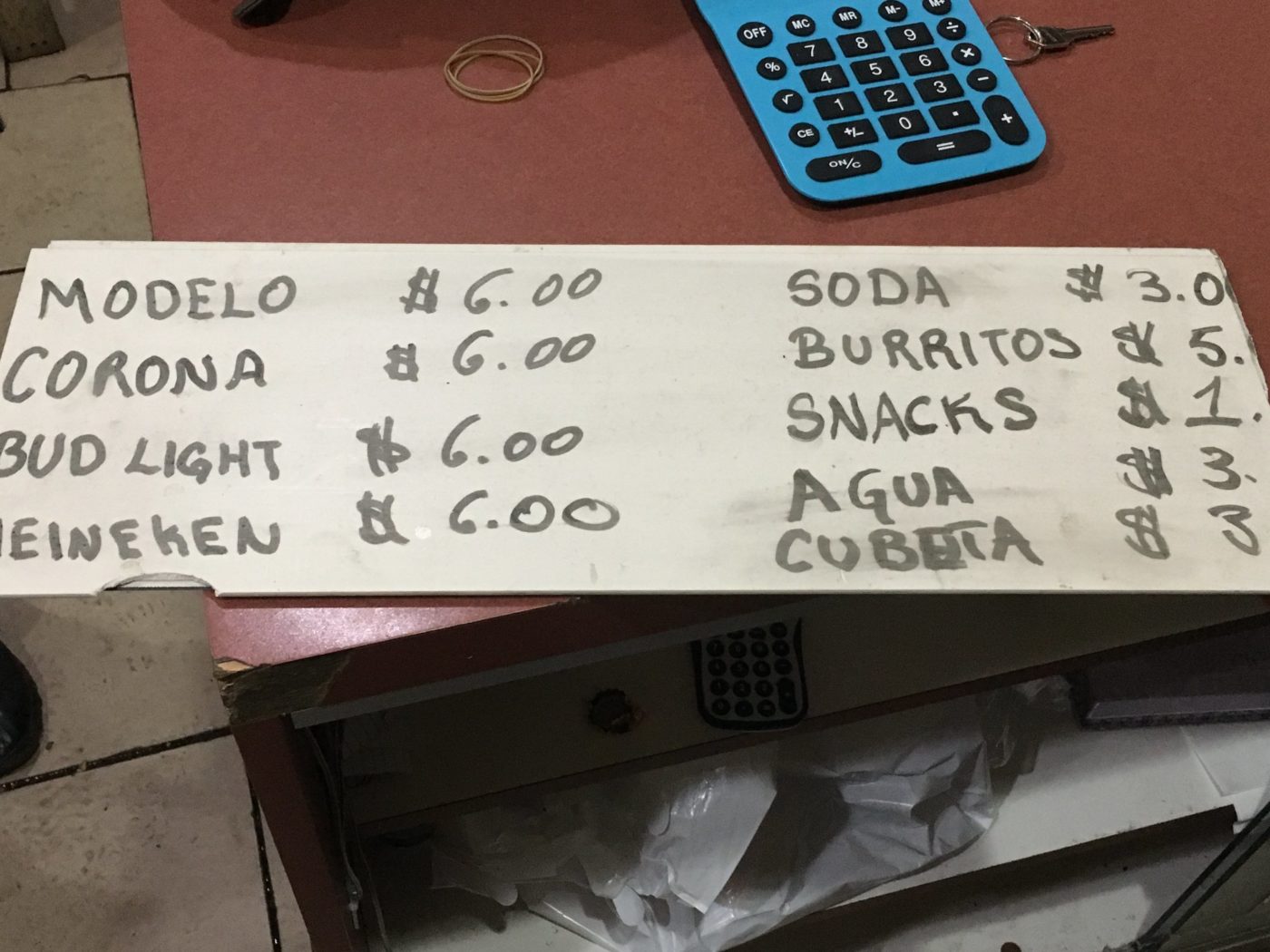 Thirteen patrons inside the house were cited for various alcohol, gambling, and narcotics violations. Violations included sales of alcohol without a license, possession of a controlled substance, possession of drug paraphernalia, providing false information to a police officer and illegal gambling.

ABC agents opened an investigation in December 2017 after receiving a complaint regarding a residence in the 8400 block of Wilbur Avenue. The complaint alleged alcohol sales without a license, illegal gambling and narcotics activity at the residence.

Additionally, other complaints were received by members of the community alleging loud noise coming from the residence, narcotics activity, and parking problems in the neighborhood because of the amount of traffic. 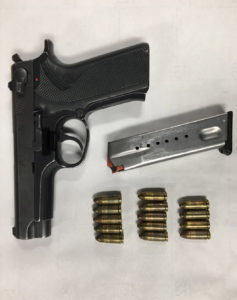 Agents and officers seized approximately 40 cases of beer, $1000 in illegal proceeds, three slot machines and a small quantity of illegal drugs. The handgun in Pena's possession was also seized and found to be unregistered.