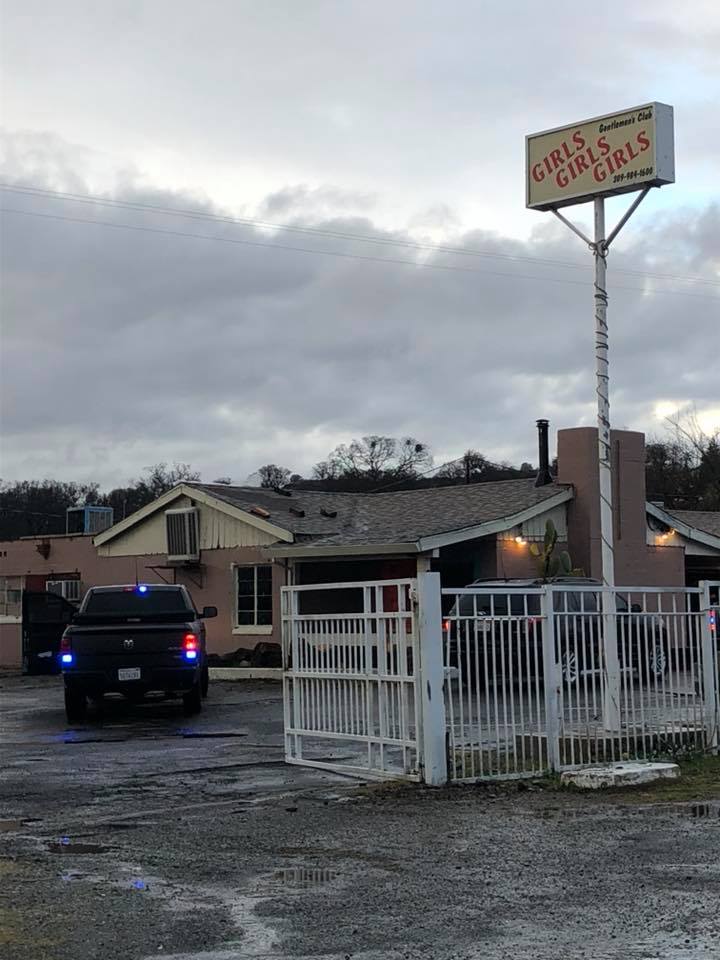 JAMESTOWN – When agents with the California Alcoholic Beverage Control (ABC) and Tuolumne County Sheriff’s Office evaluated the high number of calls for law enforcement to respond to Rosalinda’s Gentlemen’s Club near Jamestown, they determined it was time to launch an investigation.  After months of undercover work, the investigating agents served a search warrant at the club on March 1, 2017 and arrested 10 people.  Still being sought is club owner Rosalinda Aponte Sanmartin, who was not at the business at the time of the warrant service.

“When one business is draining the resources of local law enforcement agencies, it’s time find out why,” said California Statewide Law Enforcement Association (CSLEA) President Alan Barcelona.  “California ABC agents are a great resource to go in undercover to identify if any crimes are being committed.”

What was taking place inside this club?  During the investigation, narcotics were purchased on multiple occasions and prostitution was solicited from at least one exotic dancer employed at the club. Multiple ABC violations were also observed nightly by the undercover agents.

Sanmartin’s daughter, Marlinda Beth Russo, 47, arrived at the scene during the execution of the search warrant and was arrested for a local misdemeanor warrant as well as fresh felony charges of maintaining and operating a drug house.

Additional arrests include made include:

Several other people that were located at the establishment were questioned and released from the scene without charges.

Numerous health and building code violations were found at the business and will be followed up on.

The Operation was jointly launched by TNT and ABC in late 2017, after meeting together to discuss the host of calls for service, complaints, and violations that have taken place at the establishment over the years.

In 2017 alone, Rosalinda’s Gentlemen’s Club generated over 50 calls for service that required a response from the Tuolumne County Sheriff’s Office. In the last five years, the club has generated almost 200 calls for service, many serious in nature such as the 2015 stabbing of one dancer by another at the establishment, and the recent rape investigation that was reported in November of 2017. Everything from assaults to sexual assaults, to code violations and thefts have been reported at this location over the years. 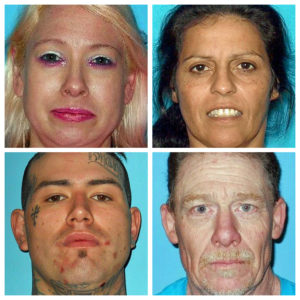 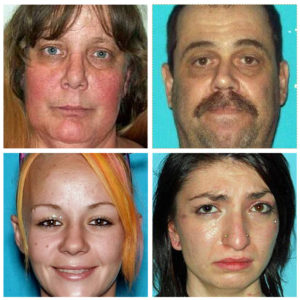