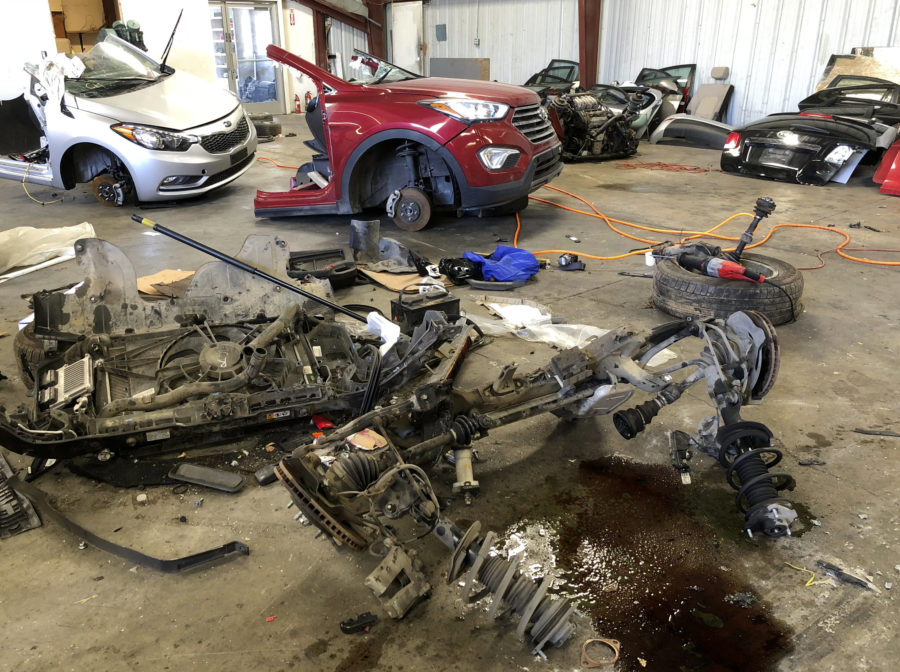 SACRAMENTO – On March 28, 2018, sworn peace officer-investigators with the California Department of Motor Vehicles (DMV) conducted an enforcement operation in Rancho Cordova and Rio Linda aimed at combating unlicensed vehicle dismantlers. Based on complaints to its department, DMV investigators targeted 22 locations and issued nine misdemeanor citations for offenses such as operating as an unlicensed dismantler or auto repair facility or selling an unregistered vehicle.

“Unlicensed vehicle dismantlers don’t play by the same rules as licensed businesses,” said California Statewide Law Enforcement Association (CSLEA) President Alan Barcelona.  “That means they’re flying under the radar, possibly taking shortcuts in caring for the environment and properly disposing of property, and who knows what shape the parts that they are selling are in.  It becomes a public safety and consumer protection issue.”

DMV investigators teamed with the California Department of Toxic Substances Control and the California State Water Resources Control Board for their enforcement operation which focused on verifying that businesses are complying with state laws and environmental guidelines. In addition, investigators inspected Vehicle Identification Numbers, engines, and license plates to recover stolen vehicles, components and parts.

“It is against the law for anyone to act as a vehicle dismantler without having an established place of business, meeting specific requirements, and having a current valid license or temporary permit issued by the Department of Motor Vehicles,” DMV Chief of Investigations Frank Alvarez said. “The sole mission of our Vehicle Dismantler Industry Strike Team is to identify and shut down unlicensed vehicle dismantlers.”

DMV investigators have issued 181 citations related to unlicensed vehicle dismantling since 2017. In addition, the department has received approximately 154 complaints on its online reporting form. 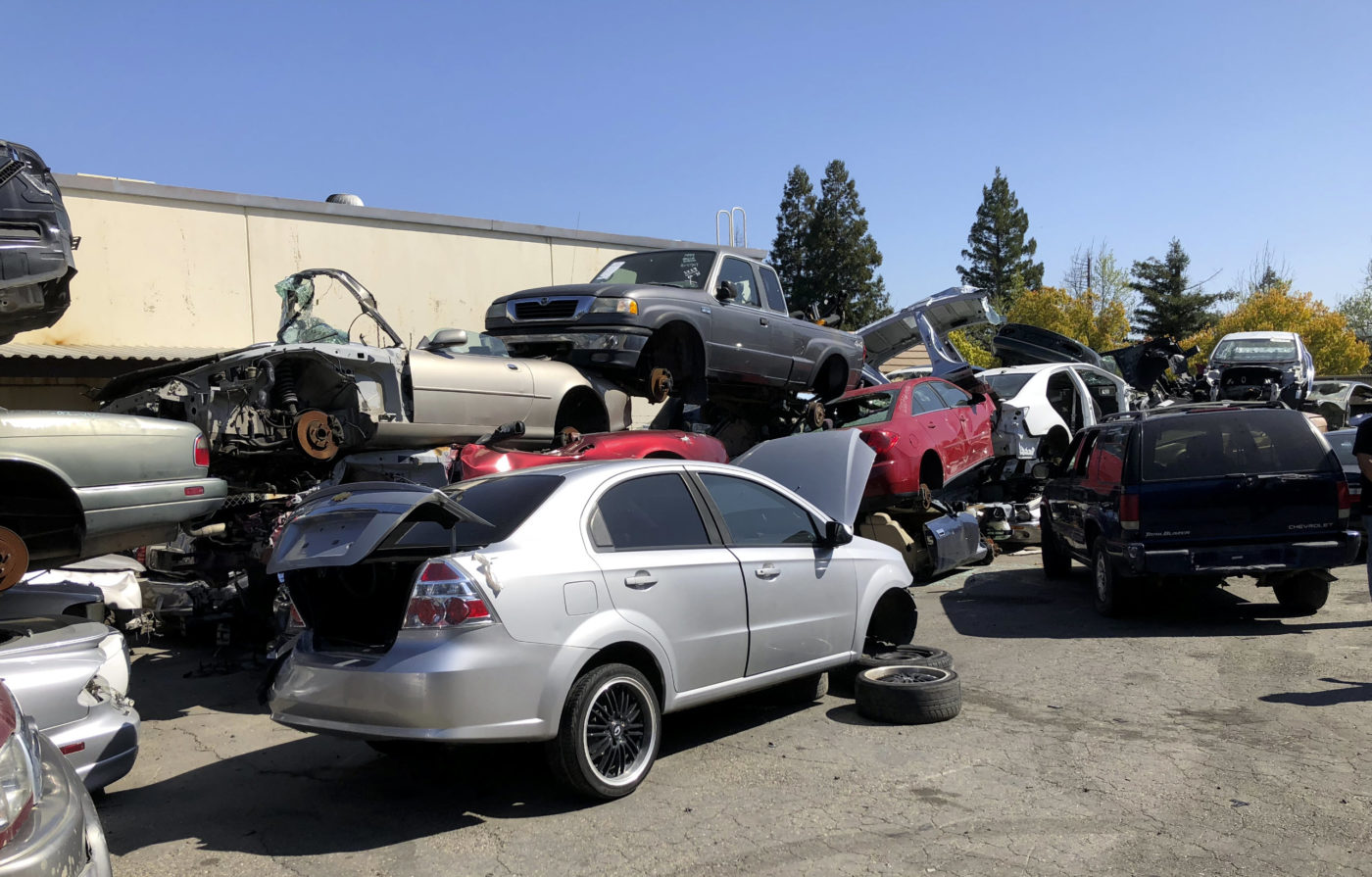