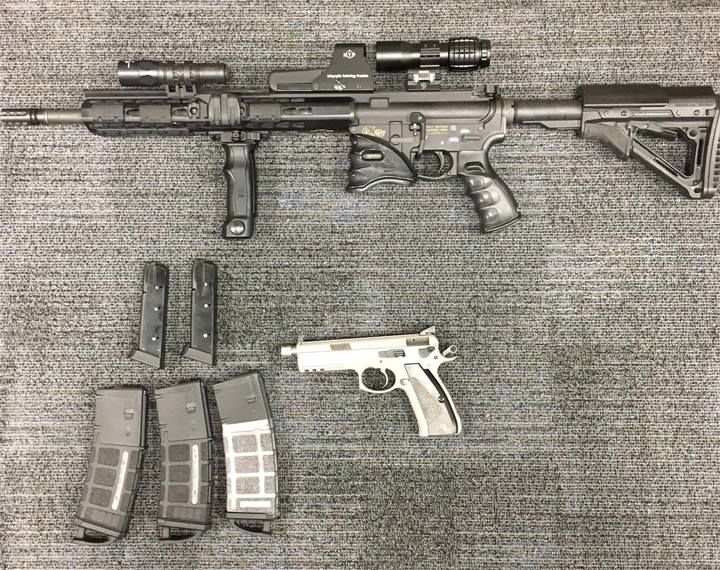 ANTIOCH -  On April 6, 2018, the Contra Costa County Sheriff’s Office announced the arrest of an Antioch man allegedly involved in buying guns in Nevada that are illegal in California and then selling them in the Golden State.

In March, the Contra Costa County Anti-Violence Support Effort (CASE) team launched an investigation into alleged criminal acts by Virgilio Salazar, 50, of Antioch.  Salazar was allegedly buying guns in Nevada, transporting them into California where the purchased guns are illegal, and selling them. The CASE team obtained an arrest and search warrant.

Salazar was arrested on March 27, 2018. During a search of his home, the CASE Team seized