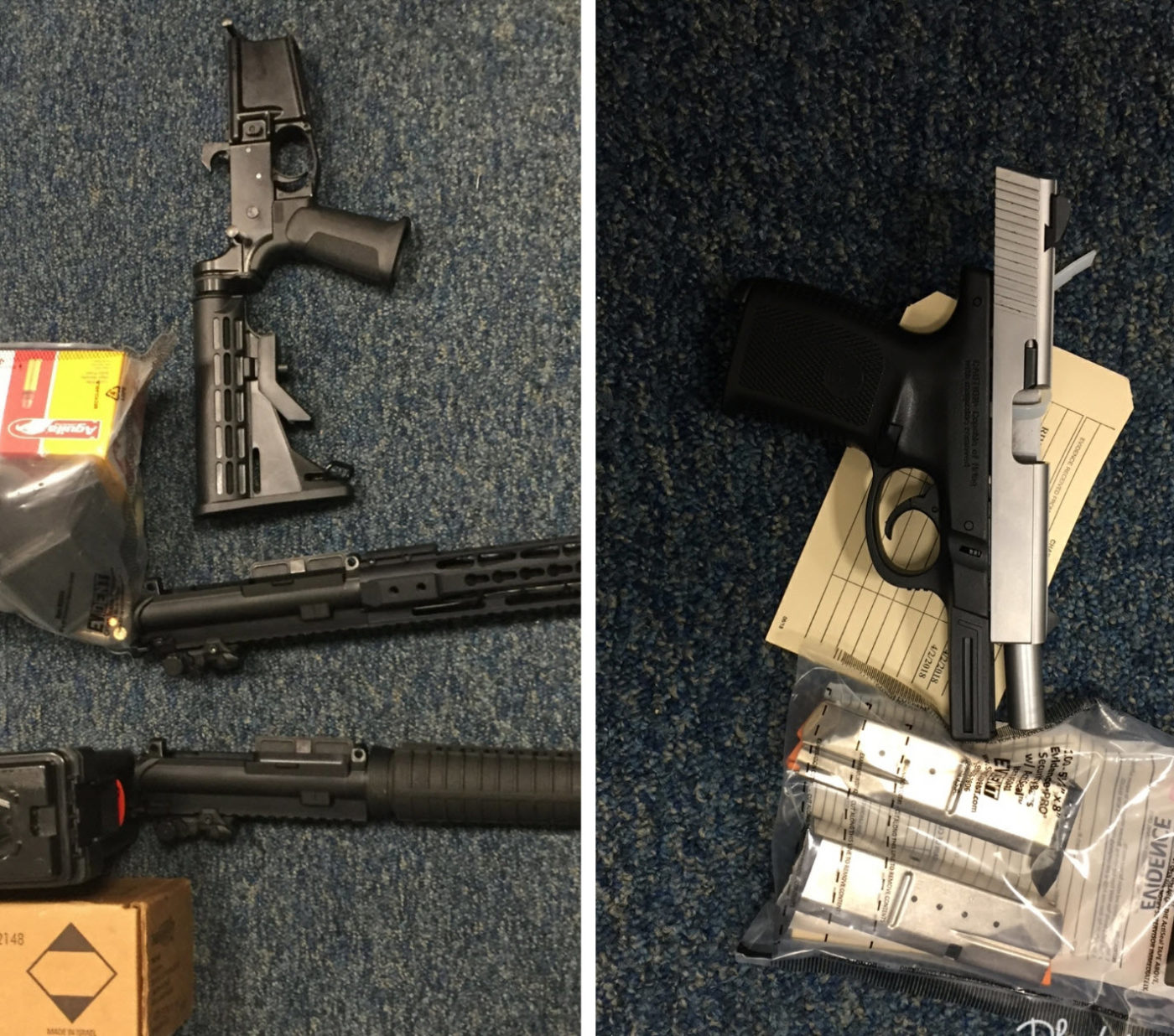 WOODLAND -  During the first week of April 2018, special agents with the California Department of Justice’s (DOJ) Bureau of Firearms led an operation assisted by Woodland Police Department detectives and Yolo County District Attorney’s Office investigators which focused on 15 individuals who are prohibited from possessing firearms and ammunition according to the DOJ’s Armed Prohibited Person System (APPS).

The goal of the operation was to ensure that these individuals were complying with the prohibition against owning, accessing, or possessing firearms and ammunition.

During the operation, special agents and local law enforcement officers conducted five searches and recovered two firearms and 2,400 rounds of ammunition from individuals prohibited from possessing them. Law enforcement conducted the operation after a two- month investigation by the California Department of Justice. Bureau of Firearms personnel will conduct follow-up investigations on any individuals not contacted during the operation.

APPS is a law enforcement database maintained and run by the California Department of Justice that tracks individuals who are prohibited from possessing firearms due to certain criminal convictions, domestic violence restraining orders, and mental health commitments. Criminal Intelligence Specialists (CIS) with DOJ research each person in APPS for their prohibition. This process involves checking the criminal history, mental health history, DVRO, TRO and Legal Alien Status of the suspected prohibited person. The investigation also involves contacting of courts, police agencies, and firearm dealers to confirm whether or not firearms have been transferred out of a prohibited person’s name.

“Special agents with the Bureau of Firearms have the dangerous job of contacting individuals who, by law, cannot be in possession of a firearm,” said California Statewide Law Enforcement Association (CSLEA) President Alan Barcelona.  “Removing firearms from the possession of these individuals is a huge factor contributing to public safety.”

DA Jeff Reisig said, "There have been far too many shootings involving felons, people subject to domestic violence restraining orders and those suffering from serious mental illness. Therefore, we are committed to working with the Attorney General and local law enforcement to ensure that guns are not possessed by individuals who are prohibited by law. And, we will hold all violators accountable. If we are able to prevent even one more shooting through our collaborative work, it is worth every effort."