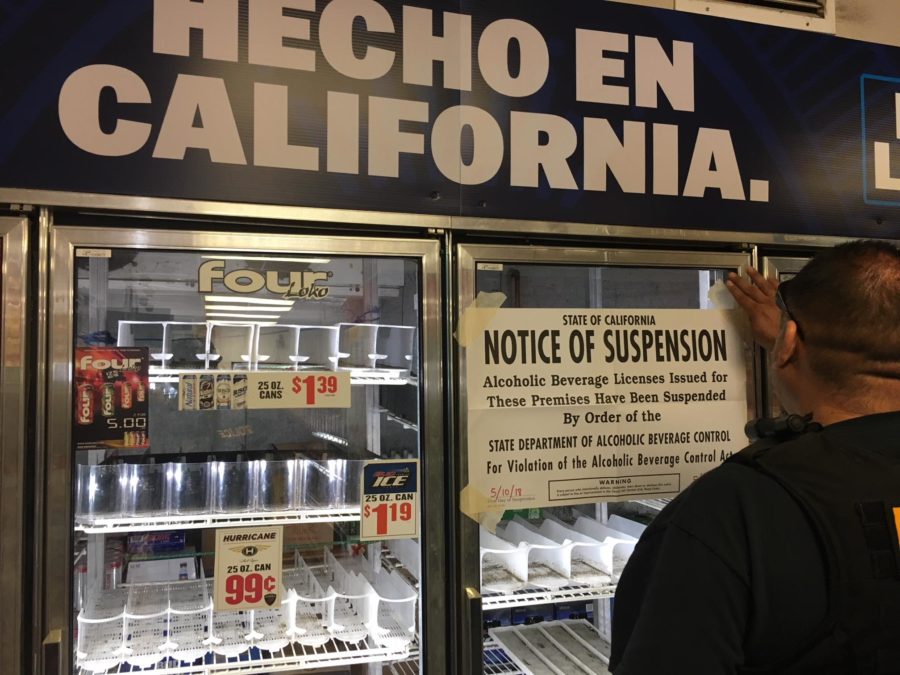 FRESNO – On May 10, 2018, California Department of Alcoholic Beverage Control (ABC) agents posted a 20-day Notice of Suspension at Lewis Market in Fresno meaning the market will not be able to sell alcoholic beverages for 20 days.  The license is suspended following an ABC agent investigation into where Obdulia Sanchez, 18, was provided alcohol in which she consumed and later crashed her vehicle, killing her 14-year-old sister and injuring her sister’s 15-year-old friend. 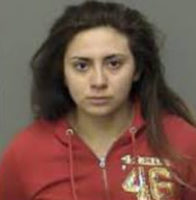 “Many will remember this horrific incident because the 18-year-old driver was live streaming on social media, before, during and after the crash,” said California Statewide Law Enforcement Association (CSLEA) President Alan Barcelona.  “The world watched as she crashed her car and stood over her sister’s body.  When ABC agents learned she was under the influence of alcohol and under 21, they went to work to find who furnished it.”

ABC agents with Target Responsibility of Alcohol-Connected Emergencies (TRACE) found that on July 21, 2017, Sanchez was furnished beer by a female customer at Lewis Market and with the knowledge of the store’s employee.  Sanchez’s blood alcohol content level was .106 about 90 minutes after the crash.  Sanchez was arrested and  is currently serving a six-year sentence in state prison for gross vehicular manslaughter and other felony charges.

ABC Agents from the Stockton and Fresno District Offices conducted the TRACE investigation with the assistance of the California Highway Patrol.

TRACE is a program designed to determine the sources of alcohol to individuals under the age of 21 who are involved in car crashes, assaults, alcohol poisonings, overdoses or other incidents involving death or serious injuries. Funding for ABC TRACE investigations is provided by a grant from the California Office of Traffic Safety, through the National Highway Traffic Safety Administration. 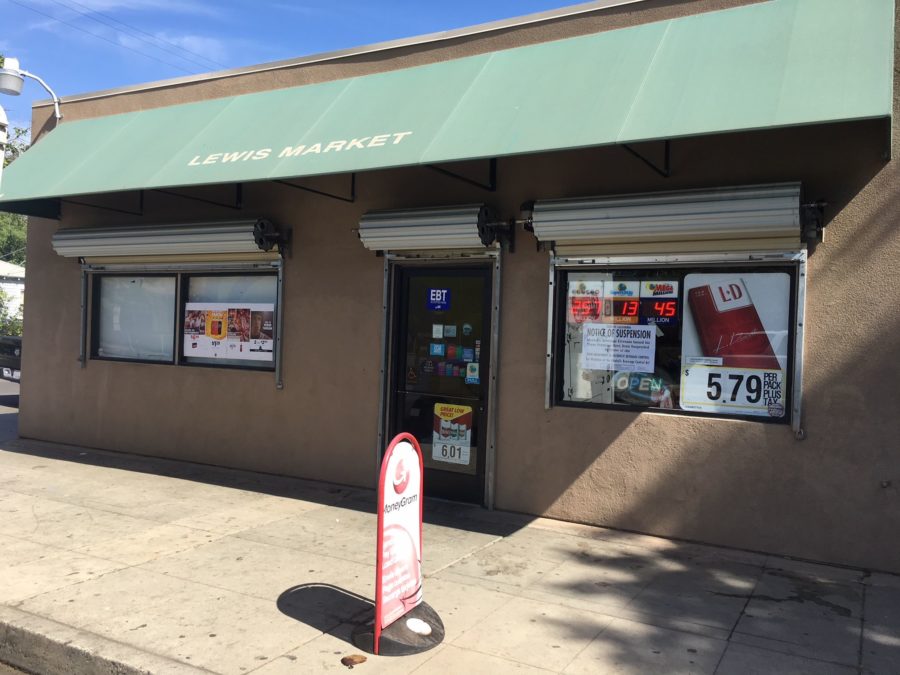