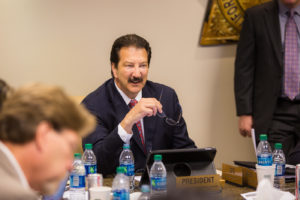 “California needs bold, innovative, tested leadership to protect and support law enforcement, working families, the middle class and a better economy, with a plan to solve problems and get things done for all,” said CSLEA President Alan Barcelona.  “There are many exceptional choices on the ballot. We have watched the candidates perform admirably, but one candidate has stood out from the beginning and that’s Gavin Newsom.”

The endorsement was made during an executive session of the 2018 second quarter CSLEA Board of Directors meeting at CSLEA headquarters in Sacramento. 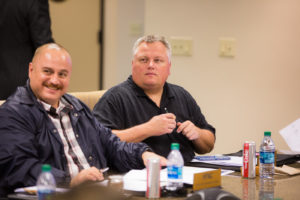 “CSLEA members should be very pleased with the labor-friendly candidates that have earned our endorsements in this election cycle,” said CSLEA Director and Association of Deputy Commissioners Marcus Nenn.  “Often the most difficult decision has been choosing only one candidate among a field of terrific public servants.” 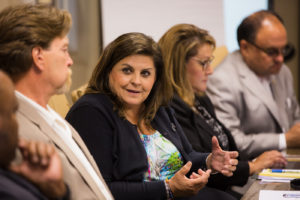 The directors then received their quarterly updates from the chief financial officer, legal, membership and communication teams. 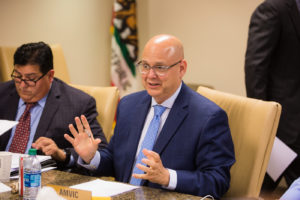 “As always, the focus of our meeting is the continued effort by the board to work for improved pay and benefits for our members,” said CSLEA Vice President Kenneth Ehrman.