“We are heartbroken that Agent Blehm and his family are experiencing this devastation and loss and will do what we can to assist our brother.”  - CSLEA Director & CABCA President Kevin Highbaugh 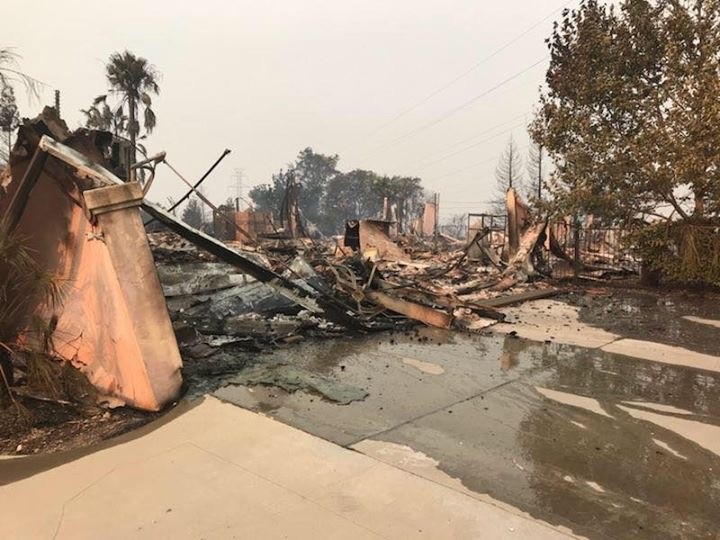 Agent Blehm was on vacation with his wife and two children when the fire broke out and they now have only the possessions they packed for their trip.   The house and its contents are destroyed, even items in a safe, melted.

“We’re all safe, we’re all okay,” said Blehm, who hastily shorten the family trip to come home when notified of the fire.  Agent Blehm is thankful his family is safe and grateful to have emergency shelter. He is currently looking for a short-term living arrangement.

Agent Blehm is a long-time law enforcement officer along with his wife who works for the Shasta County District Attorney’s Office.  Prior to his six years at ABC, Blehm worked as a Redding police officer and investigator for 14 years.  His wife also worked at the Redding Police Department for 13 years.   Their children are 10 and 12 years old.

CABCA has currently made a monetary donation to the Blehm family.  The ABC family is also donating money and items to Blehm’s family.   “In addition, CSLEA FOP Lodge 77 is assisting Agent Blehm in filing for financial assistance through the National Fraternal Order of Police Disaster Relief Foundation,” said CSLEA Director & CABCA President Kevin Highbaugh.  “Luke is a top-notch law enforcement officer who has received numerous commendations including for fire evacuations, disarming a suicidal subject, saving the life of a hanging victim, working with police explorers and for his DUI arrests and DUI training.”

Anyone interested in helping the Blehm family can contact CSLEA Director and CABCA President Kevin Highbaugh at Kevin.Highbaugh@abc.ca.gov. 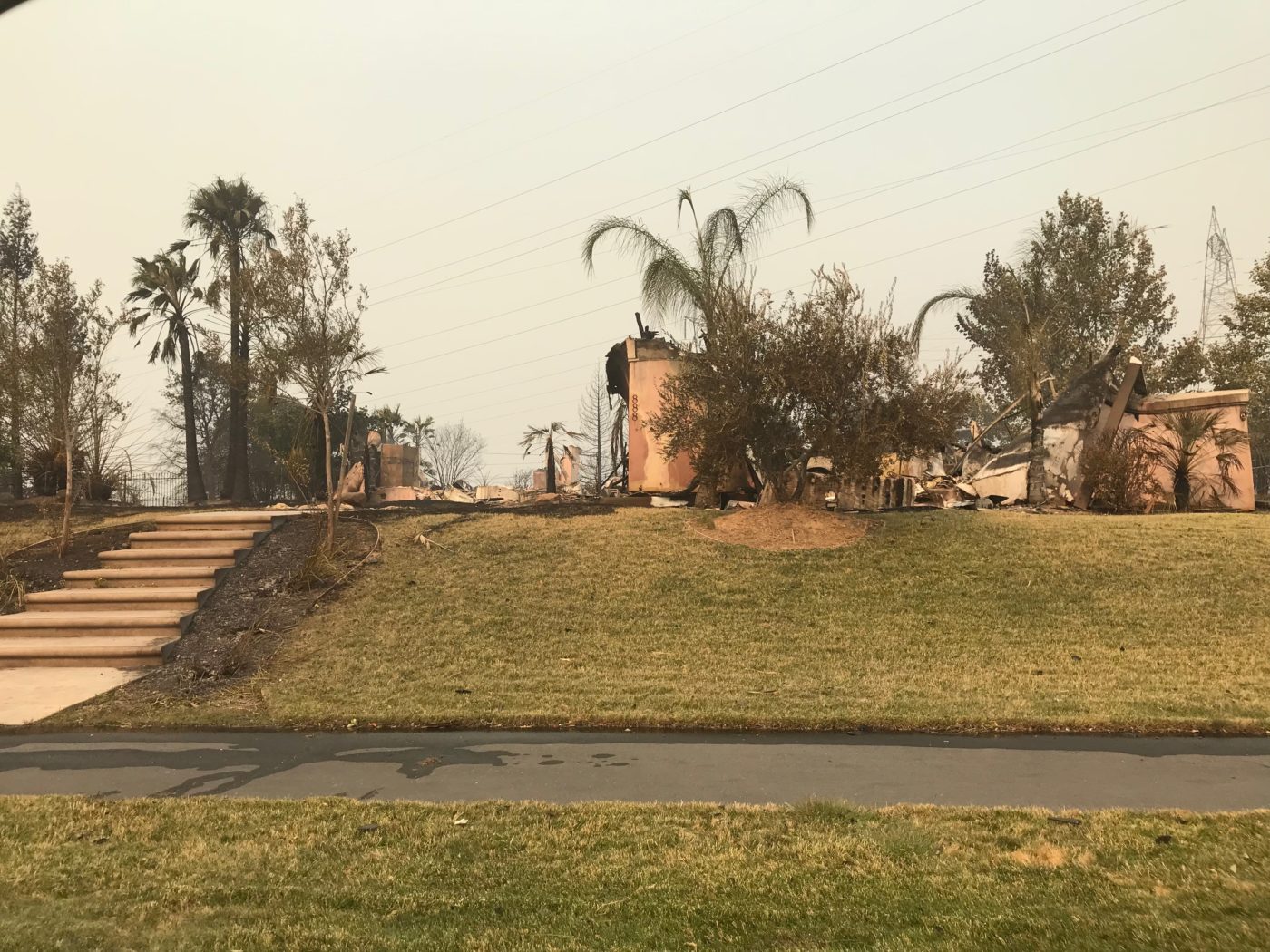