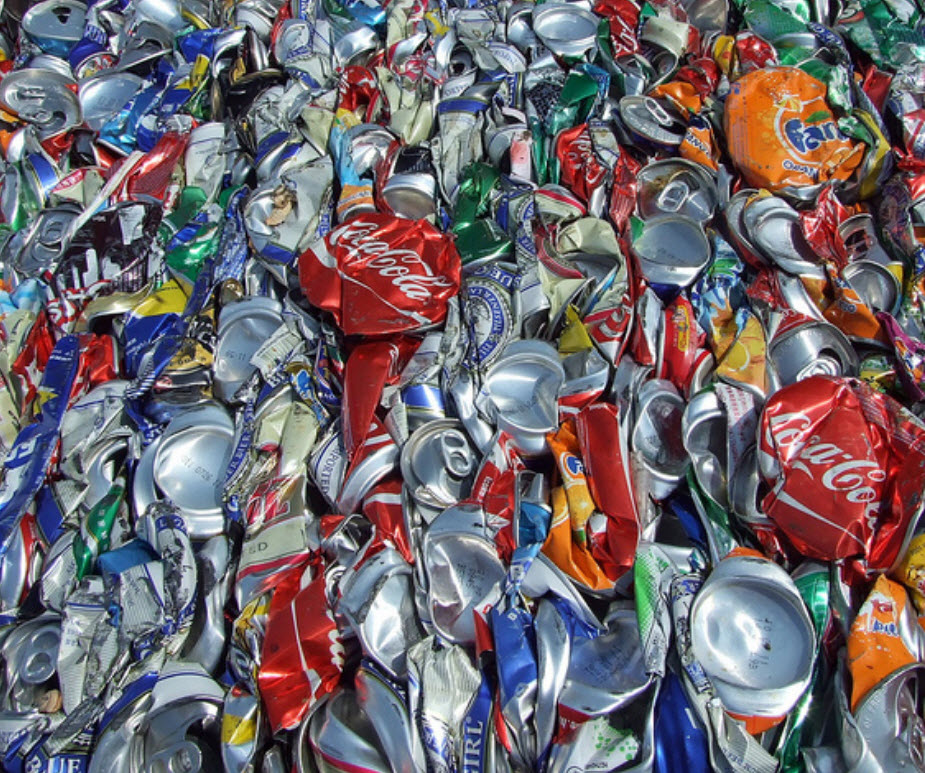 The arrests occurred in San Bernardino and Imperial Counties during the months of June, July and August.

“Unscrupulous individuals who collect cans and plastic bottles in California’s neighboring states and bring them into California for redemption are stealing from all of us who pay deposits on our beverage containers and recycle them,” said California Statewide Law Enforcement Association (CSLEA) President Alan Barcelona.  “This is not a harmless crime, it impacts the funds paid out for recycling and brings in additional trash to be dealt with and recycled here.”

California’s beverage container recycling program, administered by the California Department of Resources Recycling and Recovery (CalRecycle), encourages recycling through a 5- to 10-cent deposit on CRV-eligible beverage containers. Consumers can redeem their containers at privately-owned recycling centers certified by CalRecycle. Recycling centers are responsible for ensuring that only eligible bottles and cans that are sold in California, where the CRV deposit was paid, are redeemed.