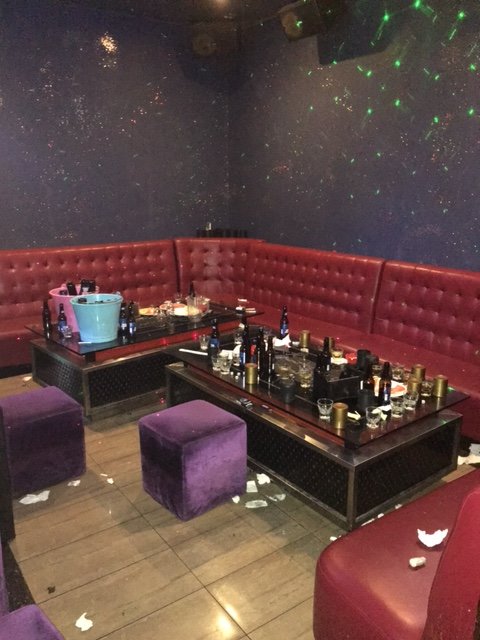 ABC agents began their investigation after receiving citizen complaints alleging illegal drug activity, sales to minors, and loud music affecting nearby residents.  During their investigation, ABC agents were able to purchase illegal drugs including cocaine, ecstasy and ketamine from Music Cafe employees. The agents were also solicited for prostitution by Music Cafe employees and the investigation confirmed alcohol sales after two a.m. which is a violation of state law.

“ABC agents work undercover to conduct investigations at places that sell and/or serve alcoholic beverages in order to keep the public safe and to protect neighborhoods,” said California Statewide Law Enforcement Association (CSLEA) President Alan Barcelona.   “They work into the wee hours of the morning investigating tips they receive from concerned citizens, local law enforcement, and things they have observed while in these establishments.”

In addition to the arrests, ABC agents served a search warrant at the business and confiscated cash and narcotics found on the premises.

Officers from the Oakland Police Department assisted with the service of the search warrant.

ABC will be pursing disciplinary action against the license of the business. Penalties could include suspension or revocation of the license.