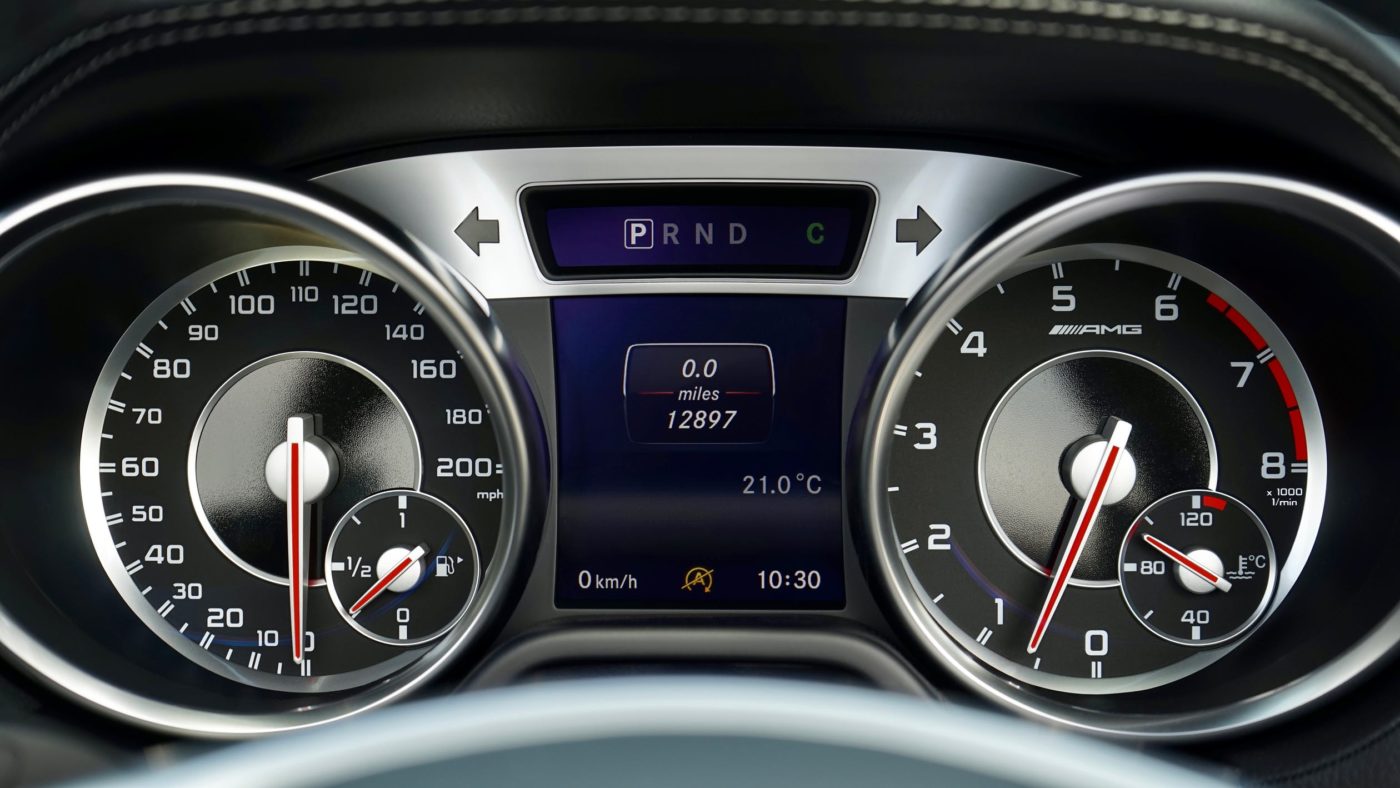 LOS ANGELES – On October 18, 2018, California Department of Motor Vehicles (DMV) investigators arrested a Studio City man who allegedly operated a computerized odometer rollback business for vehicles that were leased from dealerships in the San Fernando Valley and Glendale.

Serge Oganesian, 44, faces 13 counts of grand theft of personal property, 13 counts of computer access and fraud and one count of conspiracy to commit a crime, all felonies, according to the criminal complaint.

Oganesian allegedly ran his odometer rollback business beginning in April 2015 in North Hollywood, Glendale and Studio City at various times.  He is accused of hacking the computers of 12 vehicles to change the odometers for people who were leasing the automobiles from local dealerships.

“Tampering with a vehicle’s odometer is a concern for consumers and for public safety,” said California Statewide Law Enforcement Association (CSLEA) President Alan Barcelona.  “It is not a harmless crime at all.  Anyone suspecting someone of tampering with vehicle odometers should contact DMV investigations.”

In this case, the purportedly false mileage resulted in $76,394 in losses to the dealerships’ financial services companies when the vehicles were returned, according to the Los Angeles County District Attorney’s Office.

If convicted, Oganesian faces a e maximum sentence of 20 years and four months in state prison.

The case remains under investigation by the California Department of Motor Vehicles, which is being assisted by the District Attorney’s Office’s Bureau of Investigation.