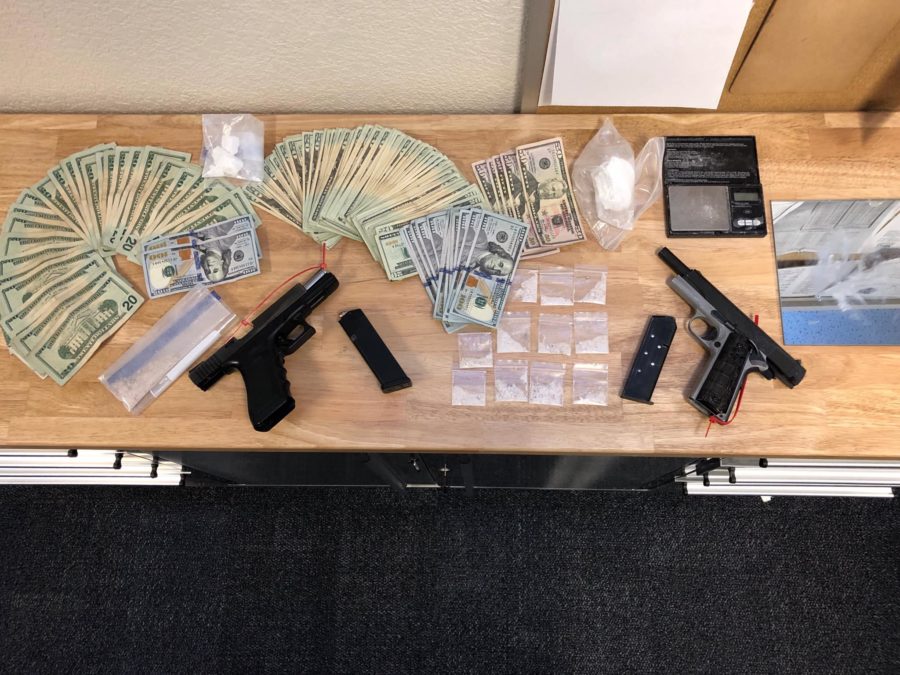 The law enforcement officers executed multiple search and arrest warrants stemming from a drug dealing operation within the vicinity of a downtown Twain Harte cocktail lounge. 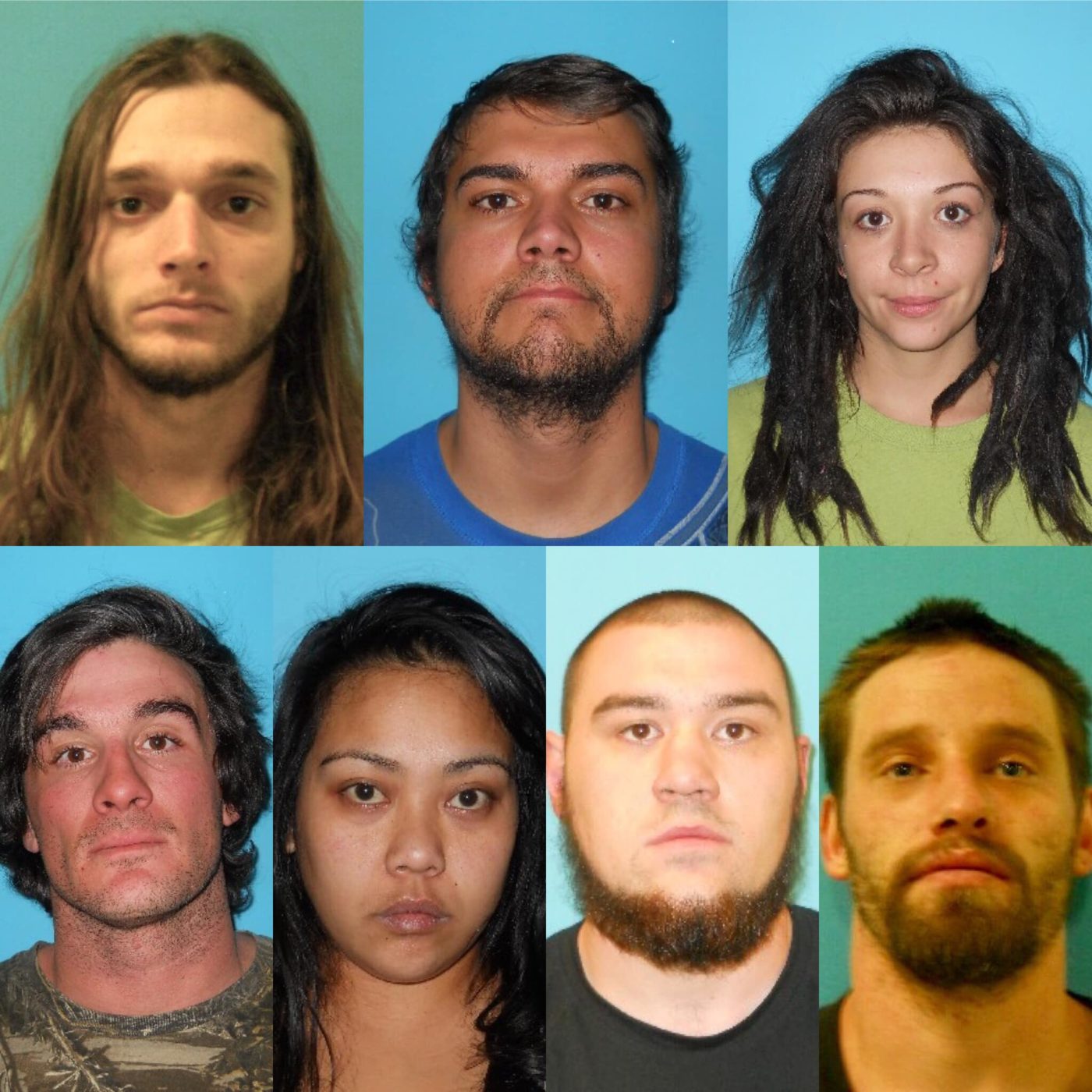 During the investigation, ABC and sheriff’s narcotics agents purchased cocaine and MDMA (Ecstacy/Molly) on several occasions from inside the lounge. Arrest warrants were issued for:

Search warrants were executed at the homes of Gelhaus, Diaz, Christensen, and Mantzouranis in Twain Harte and Sonora. Agents discovered more evidence of drug sales at the homes including three ounces of cocaine, two ounces of MDMA, packaging materials, scales, and nearly $9,000 cash. Two loaded handguns were seized, one which was determined to have been stolen out of Modesto.

Gelhaus and Diaz were taken into custody on their arrest warrants along with charges for possession of cocaine and MDMA for sale, being armed in the commission of a felony, conspiracy to commit a crime and child endangerment. A six-year-old child who was present at the home was placed into the care of child welfare services.

Mantzouranis was taken into custody on his arrest warrant with additional charges of possession of cocaine and MDMA for sale, being armed in the commission of a felony, conspiracy to commit a crime, possession of a stolen firearm, and manufacturing of a controlled substance. Evidence of a butane honey oil lab was found in his home.

Christensen was taken into custody on his arrest warrant along with fresh charges of possession of cocaine for sale, and for committing a felony while out on bail stemming from a drugs sales arrest in December.

Hankins, Bradley, and Mangrum were all located and taken into custody on their warrants for selling drugs to undercover agents.

As of January 3, 2019, Somerville has not yet been captured. He is wanted for drug sales in Tuolumne County as well as in Tennessee.