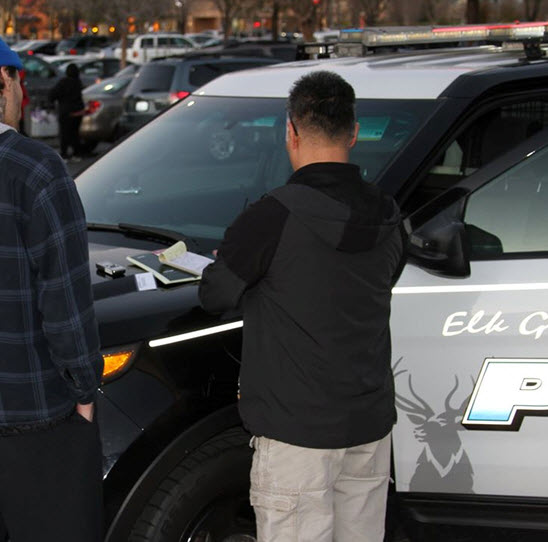 ELK GROVE - In an effort to keep those under 21 years old from obtaining or purchasing alcohol, on February 22, 2019, California Alcoholic Beverage Control (ABC) agents teamed with Elk Grove police officers to conduct to undercover operations, a shoulder tap sting and a minor decoy operation.  During the two operations, agents, officers and decoys visited 17 ABC-licensed facilities and cited three people for either selling alcohol to someone under 21 or purchasing alcohol for a minor.

In a minor decoy operation, a decoy under the age of 21 attempts to purchase alcohol from local licensed businesses.  In a shoulder tap operation, the decoys ask adults entering a store if they will purchase alcohol for them.  The decoys offer to pay for the alcohol and mention that they cannot purchase it themselves because they are under 21.

“As often as ABC agents conduct these operations with local law enforcement officers, you would think clerks would be better about checking IDs and store customers would know better than to buy someone under 21 alcohol,” said California Statewide Law Enforcement Association (CSLEA) President Alan Barcelona.  “This enforcement effort is vital to keeping, not only our young citizens safe, but all of us, out on the roads.”

Clerks who sell to an underage decoy face a minimum fine of $250, and/or 24 to 32 hours of community service for a first violation. In addition, ABC will take administrative action against the alcoholic beverage license of the business where alcohol was sold to a minor. That may include a fine, a suspension of the license, or the permanent revocation of the license.

These operations are intended to reduce the availability of alcohol to minors.