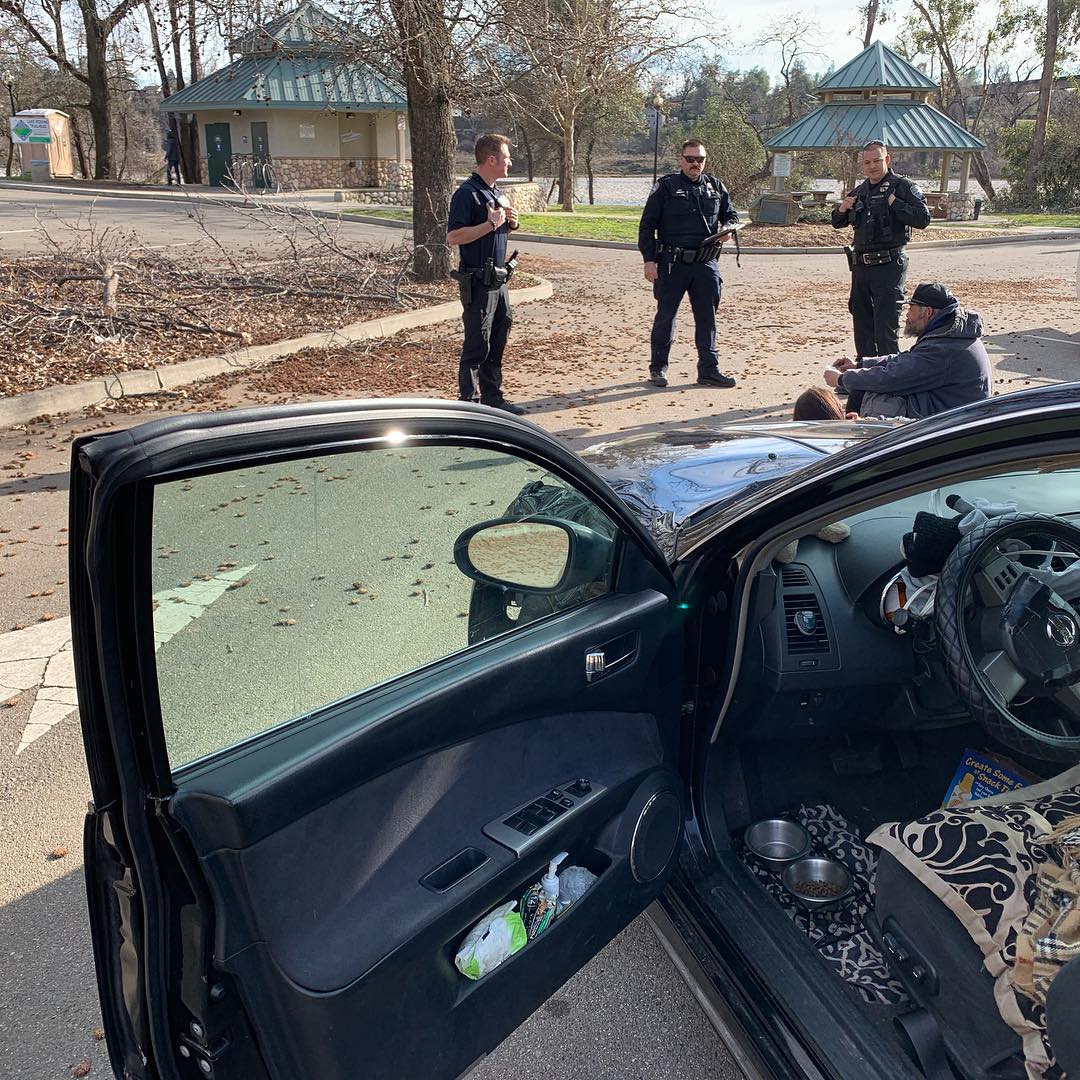 In October of 2018, the Redding Municipal Code for camping on public and private property was suspended due to a court case decision in Idaho (Marin v. Boise).  Once suspended, the Redding Police Department could no longer enforce the camping ordinance which resulted in an immediate increase of camps throughout the city limits.  Although officers were unable to enforce the camping ordinance, they still gathered the complaints filed by citizens online and responded to each location to help provide individuals with resources such as Hill Country Clinic and the Good News Rescue Mission.  The Redding Police Department’s Community Cleanup Crews also continued to work diligently to keep the camps clean by removing thousands of pounds of excess trash and debris. 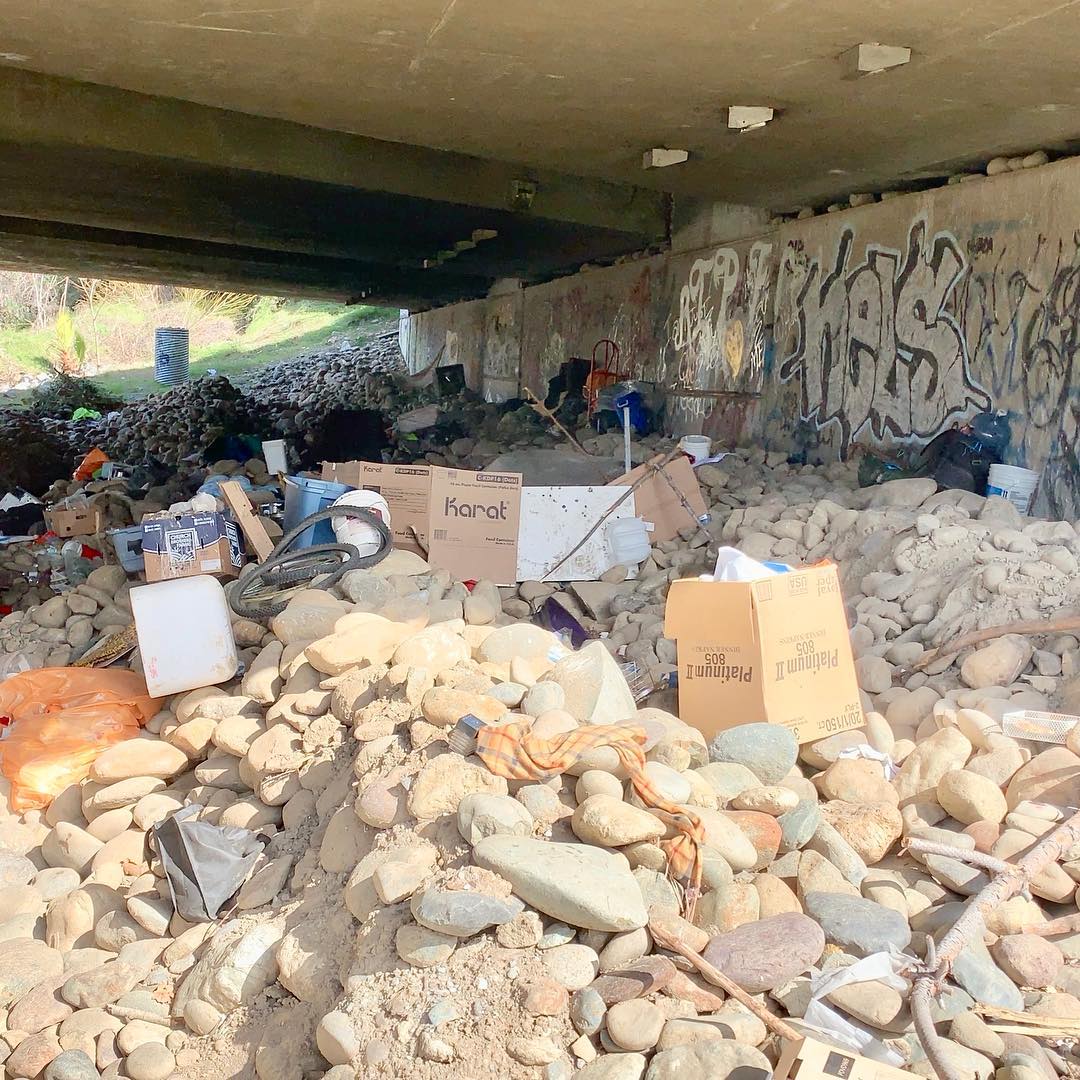