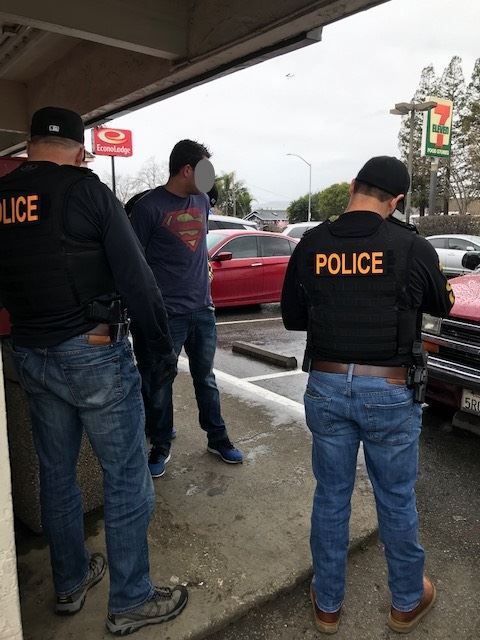 SACRAMENTO -  On March 9, 2019 California Department of Alcoholic Beverage Control (ABC) agents teamed with law enforcement officers from nearly 70 local police and sheriff’s departments to conduct a statewide underage drinking enforcement operation.  The operation, referred to as “shoulder tap” requires decoys under the age of 21 to ask citizens entering a store to purchase alcohol for them.  The decoy makes it clear that he or she has money but can’t purchase the booze because she/he is underage.

The enforcement operation resulted in 361 citations:

“ABC agents conduct shoulder tap operations on a routine basis throughout the state, but on the Saturday before St. Patrick’s Day, they really make a statement by teaming up with local law enforcement departments all throughout California and conducting the operations on the same day,” said California Statewide Law Enforcement Association (CSLEA) President Alan Barcelona.  “This receives a lot of media attention and therefore creates public awareness.  It is not okay to purchase alcohol for a young person under 21.”

The penalty for furnishing alcohol to a minor is a minimum $1000 fine and 24 hours of community service. The program is intended to reduce the availability of alcohol to minors.