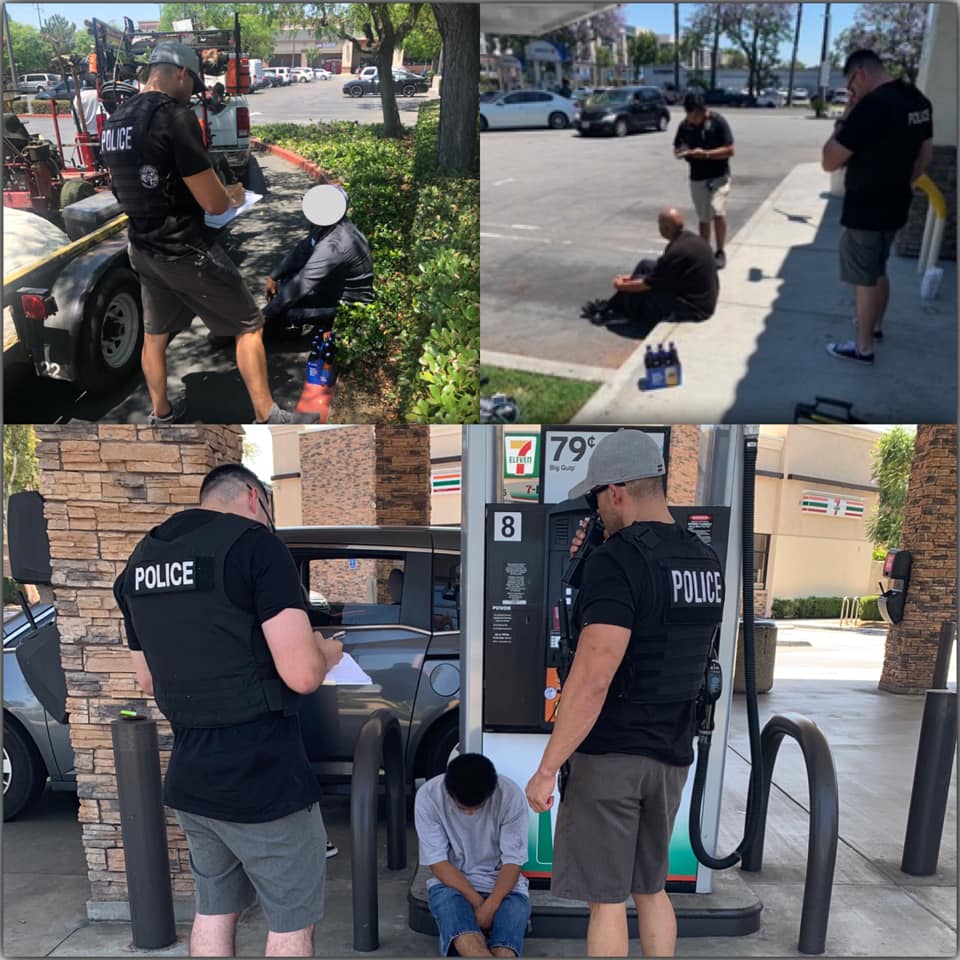 The operation involves a decoy under the age of 21 who asks patrons of stores to purchase them alcohol.  The decoy makes it clear he/she is under age and can’t purchase the alcohol themselves.

“You’re not being cool by taking a young person’s money, going in to the store, purchasing their booze and bringing it out to them,” said California Statewide Law Enforcement Association (CSLEA) President Alan Barcelona.   “It’s against the law and it can lead to so many bad things.  I applaud the agents and officers who conduct these operations throughout the state.”

Typically, the offenders are cited and released.  The penalty for furnishing alcohol to a minor is a minimum $1000 fine and 24 hours of community service.