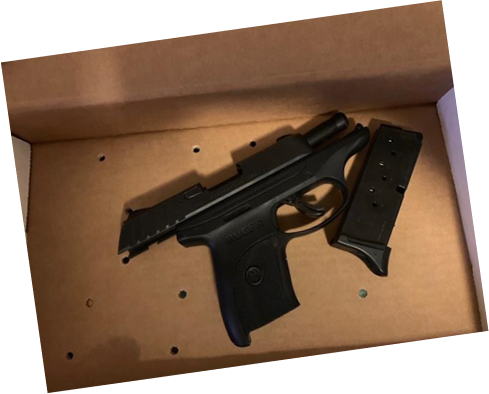 STOCKTON -  As part of an on-going investigation into recent gun violence in parts of Stockton, numerous law enforcement agencies, including special agents from the California Department of Justice Special Operations Unit, teamed with Stockton Police officers to investigate the Everybody Killa (EBK) criminal street gang. According to the Stockton Police Department, EBK gang members are responsible for inflicting a high level of criminal activity against the Stockton community including homicide, attempted homicide, assault with a deadly weapon, illegal weapon trafficking, robberies, narcotic trafficking and pimping/human trafficking.

“The investigation by California Department of Justice special agents and their local law enforcement officer-partners resulted in numerous arrests and that has to come as a relief to the Stockton community that has been experiencing the recent violence,” said California Statewide Law Enforcement Association (CSLEA) President Alan Barcelona.  “Thankfully this investigation was carried out with no injuries to agents or officers and these violent suspects are no behind bars.”

Stockton Police Chief Eric Jones said, “This investigation was initiated to reduce the levels of violence occurring in Stockton. Now since we have members from this gang in custody, we are hopeful people will come forward with information so we can solve more cases involving this group.”

On Thursday June 20, 2019, the following people were arrested as part of this on-going investigation:

Brian Norman  was arrested connection to the May 1, 2019 shooting death of Ronald Celestine in the area of March Lane and Holiday Drive. Norman was arrested in Las Vegas by the Las Vegas FBI Safe Streets Task Force. 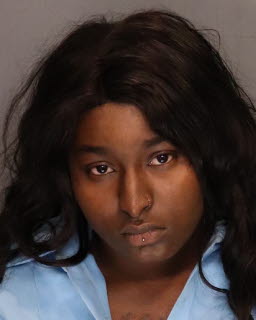 Raemaonie Gaines, 20, for accessory to murder with gang enhancements.

Raemaonie Gaines was for accessory to murder with gang enhancements. Gaines was arrested in connection to the May 1, 2019 shooting death of Ronald Celestine in the area of March Lane / Holiday Drive. 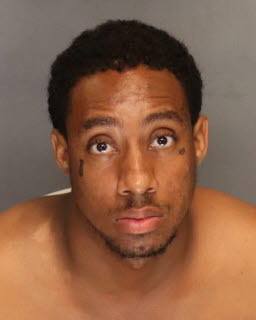 Charles Prince, 25, for a felon in possession of a firearm with gang enhancements.

The following individuals were arrested for miscellaneous warrants: 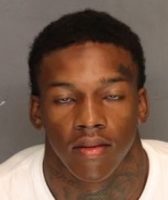 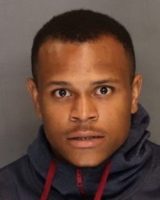 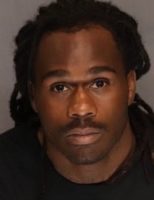 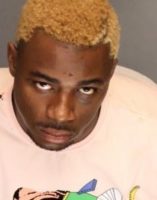 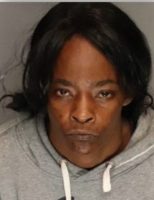 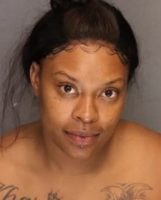 The Stockton Police Department thanked the following agencies for their participation with this investigation: