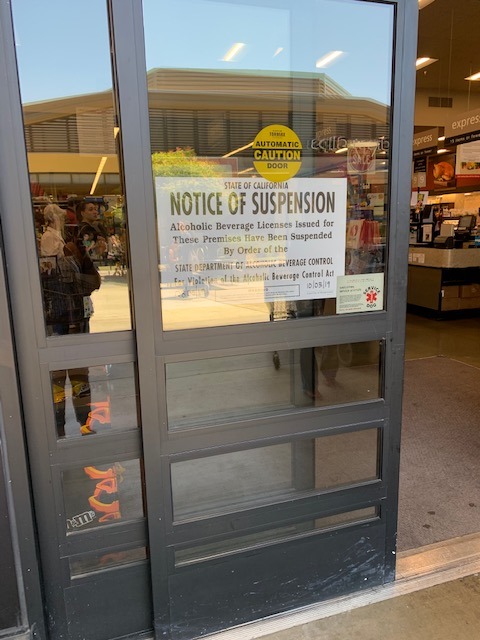 OAKLAND –  A Safeway store in Oakland is barred from selling alcohol of any kind for 60 days following a Notice of Suspension posted by California Alcoholic Beverage Control (ABC) agents on August 6, 2019.  The Safeway store is located at 6310 College Avenue in Oakland.

ABC ordered the 60-day suspension because the store sold alcohol to minors three times within the last three years. The Safeway store sold alcohol to a minor as recently as March 2019. In addition, the Safeway store will be on probation for a three-year period. If another violation occurs during the three-year probationary period, then ABC has authority to take further disciplinary action.

“Selling alcohol to someone under 21 just once, is one time too many,” said California Statewide Law Enforcement Association (CSLEA) President Alan Barcelona.  “California ABC agents due a terrific job in their work preventing alcohol sales to those under-age, especially when you consider the number of licensees in this state versus the number of ABC agents.   Under-age drinking often leads to tragic consequences and I believe the work of ABC agents prevents some of that from happening.” 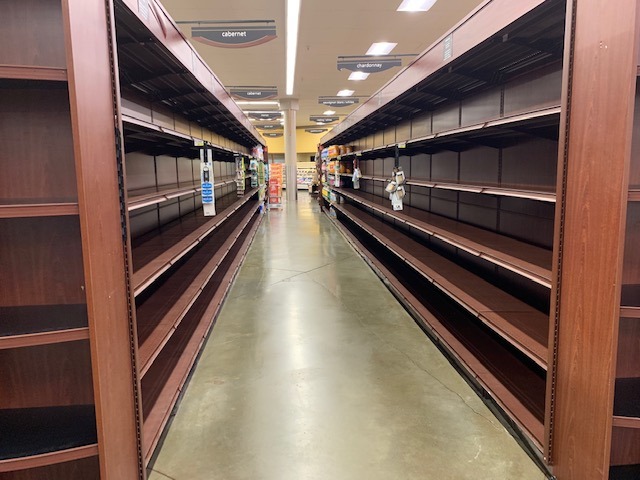